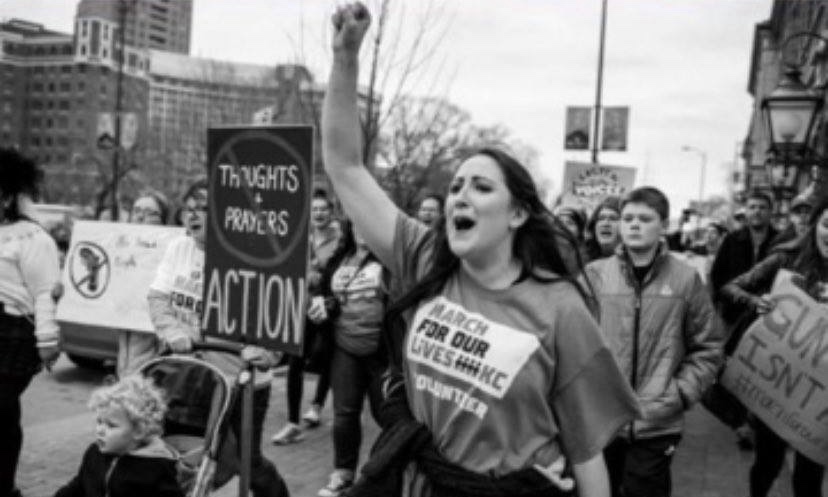 This week on the Streetwise podcast we have a reading of Liz Cook’s Pandemic Body piece from our most recent issue, music from The Welterweights, and an interview with local political activist Rachel R. Gonzalez.

A summary of Rachel’s work, from her perspective:

I am currently on the Executive Committee of the Missouri Democratic Party, working to unite Democrats to win in November and holding people within my own party accountable for their actions.

We unfortunately have a lot of people that are in politics for the wrong reasons. Recently, it has come to my attention just how many elected officials and candidates we have that while they are Democrats, they don’t represent my values as a person.

Unfortunately, someone like state senate candidate Bill Haas (St. Louis) was able to get elected to the school board for many years and run so many campaigns as a Democrat when he has a history of harassing women. I didn’t know about it myself until it happened to me, but women in St. Louis have complained about him for years. I’m thankful that the party took swift action to call him out, but there are so many more.

Recently, I was elected a national delegate in Missouri’s 5th congressional district for Joe Biden, and I ran a campaign for DNC member. While I came up short for that race, I am thankful for the friends I made throughout the process. It was an uphill battle as I had some powerful people working against me. 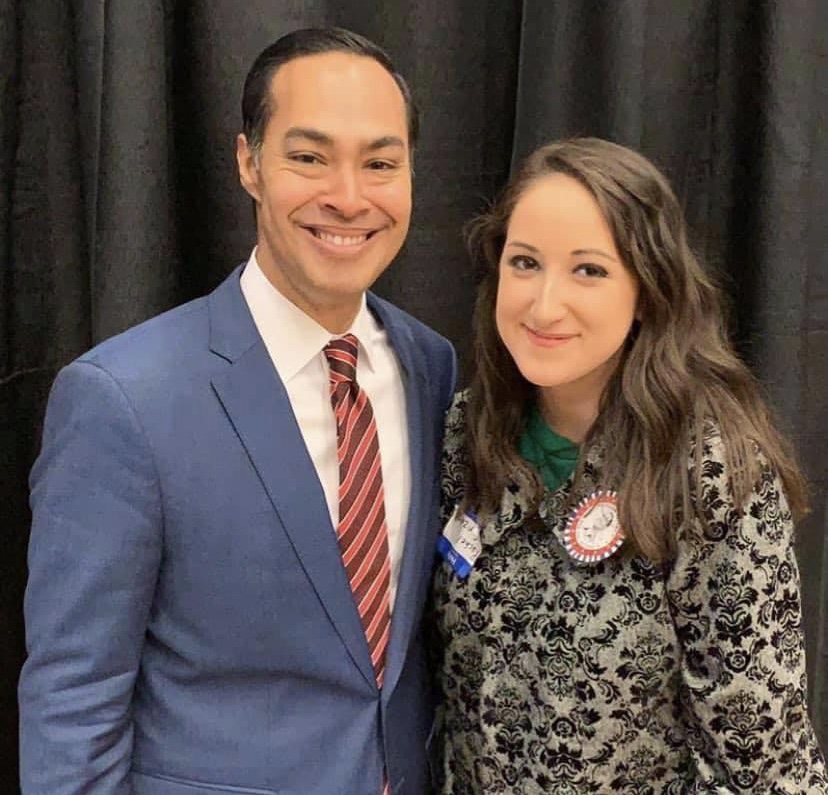