At KCK Public Schools, an $80,000 audit with an agenda—and a shakeup at the top 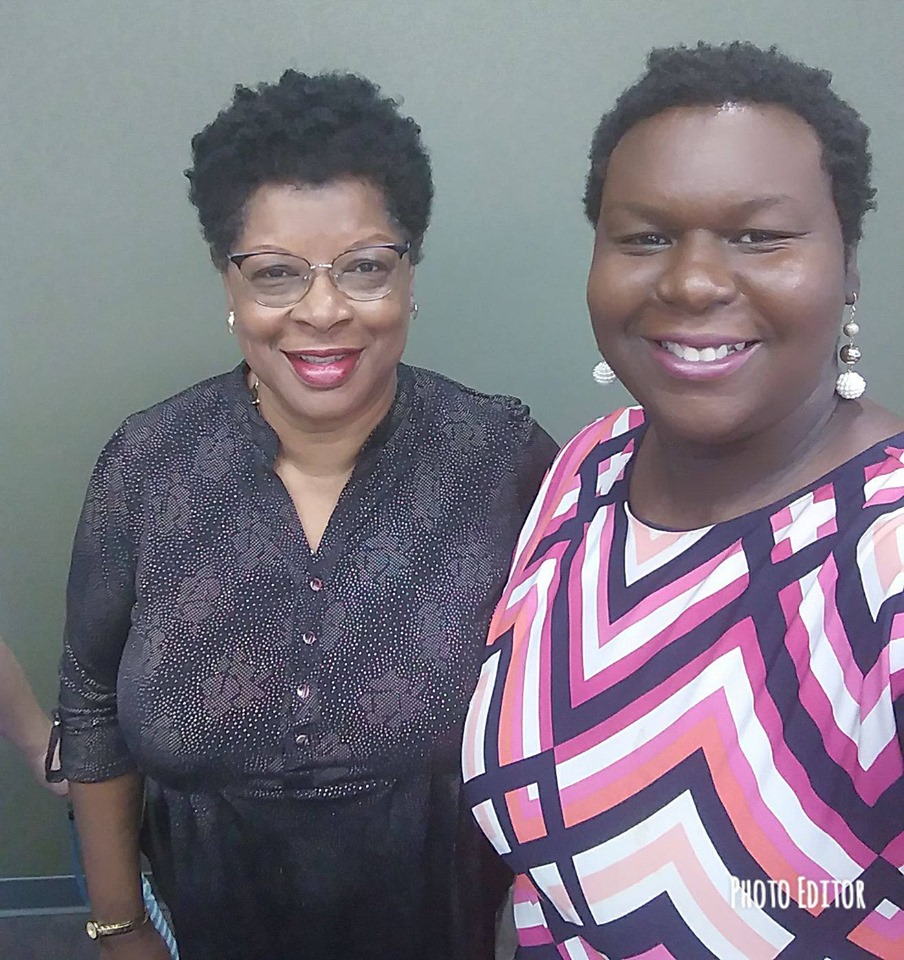 Right around 6 p.m. on Friday, the Kansas City Kansas Public Schools slipped an item onto its website.

You had to look pretty hard to find it, past the stories about the PTA school of excellence, the principal of the year and the superintendent’s inspiring start-of-the-school-year speech. But, there it was: the long-awaited “compliance audit” from Corporate Integrity Systems.

The audit, as The Pitch reported a year ago, was commissioned during a period of upheaval in the school district, as school board member Valdenia Winn embarked on a quest to gain a say over hirings and decisions that typically have been the purview of superintendents. It was a factor in the resignation of an interim superintendent. Most of the school board members who authorized it seemed unclear about its purpose, and employees  expressed trepidation about an outside firm sifting through their personnel records.

But Winn rammed the audit through a compliant board majority. She handpicked the firm she wanted, Corporate Integrity Systems. It is headed by Carla Barksdale, a consultant who once charged big bills to run the human resources department at Kansas City Public Schools.

Although Winn was never clear about the purpose of the audit, it eventually was defined as a study of “board adopted policies related to the recruitment, hiring and assignment of compensation for administrative positions.”

On its website, the district administration was quick to give itself a clean bill of health. Corporate Integrity Systems, it announced, had found that superintendents, past and present, were in full compliance of the school board’s recruitment and hiring policies.

Nothing to see here. Everybody move along. No need to click on the link leading to the full report.

But that report, which spans 15 pages and includes a few redacted sentences, is definitely worth a look, if only to provide an example of taxpayers’ money not well spent and the ability of a consultant to arrive at a foregone conclusion. 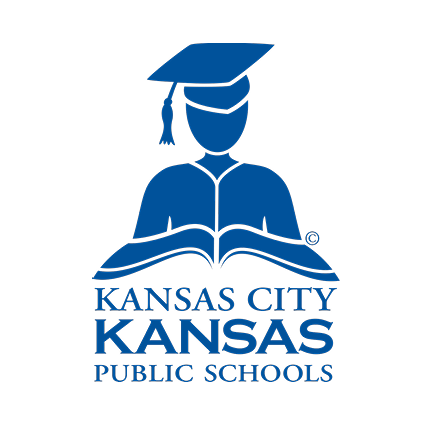 In the report—for which Barksdale billed the school board a total of $82,484—she agrees that superintendents have complied with board policies. But that’s because the board has crappy policies, she says.

For instance: The district has no requirement that open positions be posted (although they nearly always are). Superintendents can transfer employees at will, sometimes leading to promoting from inside without considering outside candidates. Although the board must approve new hires, it has no stated guidelines for recruiting those hires. And there is no formal policy regarding background checks (although virtually all new employees undergo one).

The report also contains a fair amount of whining about people who supposedly were less than cooperative toward Barksdale’s investigation. They include former Superintendent Cynthia Lane, current Superintendent Charles Foust and two interim superintendents who served briefly last year. Also named as obstructionists are the district’s outside counsel, its current human resources director and “at least one school board member.”

The school board member is presumed to be Janey Humphries, whose “ongoing intentional interference with contract and bullying of CIS and consultants” consisted of speaking out against the contract in board meetings and introducing an unsuccessful motion to have Barksdale’s contract rescinded.

In the end, Barksdale appears to make some valid suggestions for how the board could fine-tune its policies and update language regarding hiring goals and compensation guidelines. But her conclusion is a stunner.

“In the case of KCKPS, the authority given to the superintendents related to hiring, recruitment, compensation, transfers, and assignment of additional job duties conflicts with the Board’s ability to govern the district,” she writes. “Low student achievement can directly be tied to the excessive delegation of authority given to the superintendent that interferes with the KCKPS Board’s ability to govern.”

What? Barksdale’s report offers not a shred of evidence to back up her conclusion that hiring authority in the hands of the superintendent has led to low test scores in a district serving an impoverished student body where—as her own report notes—90 percent of the students are from minority groups and 45 percent are English language learners.

She attempts to paint a picture of an insular district inclined toward inside hires. Before the board hired Foust out of Union County, N.C., last year, the last three superintendents and many top administrators had come up through the ranks.

But that inside chain of succession gave the Kansas City Kansas Public Schools a long run of stability that is rare in urban districts. Barksdale surely knows, from her experience with the Kansas City School District, the chaos that is created by school board meddling and frequent superintendent changes.

“The Board’s authority to govern KCKPS must be taken from the superintendent and given back to the Board,” Barksdale writes. That’s a sentence that will cause shudders in any superintendent’s office, but should delight Valdenia Winn.

Barksdale’s entire report, in fact, appears to be an expensive affirmation of Winn’s desire to hire an outside superintendent last year and to give the board more of a say in personnel decisions. Some of the examples Barksdale cites of problematic hirings—mostly in the district’s human resources department—are similar to situations Winn has alluded to in meetings and an interview last year with The Pitch.

Although Winn appears to have gotten the report she wanted, her ability to capitalize on it has taken a recent hit. At a meeting on August 5, the school board deposed Winn as president and replaced her with Maxine Drew, a retired social studies teacher.

And as one of 11 candidates vying for four seats in November’s school board elections, Winn will have to work hard to retain any influence at all.