Andrew Olsen takes over the bar program at Bluestem 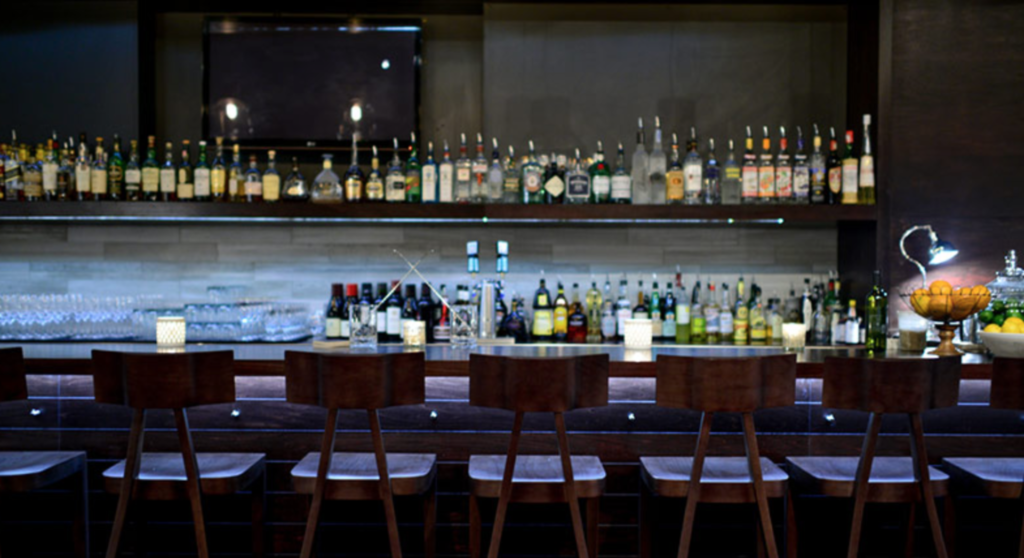 Olsen left the Rieger Hotel Grill & Exchange in February and has spent just four months at Cleaver & Cork, where he quickly rose from bar manager to assistant general manager.

Tonight, Olsen begins his first shift at chefs Colby and Megan Garreltses’ prestigious Bluestem restaurant. If it seems like he’s hopping around, Olsen insists that hasn’t been his goal.

“I wasn’t necessarily even looking for anything,” Olsen says. “I was and still am very happy with what I was able to do at Cleaver & Cork. But when came into my new role as the assistant general manager, I wasn’t really behind the bar. I was learning a lot of great stuff, but as weeks went by, I was missing my craft. So when Megan reached out and asked if it [the bar manager position at Bluestem] was something i’d be interested in, we sat down and talked about what that would look like.”

Olsen will be taking over for former Bluestem bar manager Van Zarr, who will be spending more of his time at the Garreltses’ sister restaurant in Leawood, Rye.

“It’s awesome because I get to follow in his [Zarr’s] footsteps, and he’s been doing awesome things there for years,” Olsen says. “And Bluestem is more my style — small, intimate, with an elevated culinary culture. I’ll be able to take more time with crafting drinks. It’s harder to do that in a high volume place [like Cleaver & Cork]. I think it’s going to be a really good fit.”

Olsen’s first shift at Bluestem starts this evening, but many of the menu changes he hopes to implement will be gradual.

“A lot of what’s going to happen is going to take about a month or more,” Olsen says. “I don’t want to take away from what is already the Bluestem experience. There are standards with the drinks that they have currently, and there are things that will remain on the menu for a while or forever because they are classics that have built that bar scene. But I also want to bring my own spin to it.”

In addition to new craft cocktails and drinks developed alongside Megan Garrelts’ dessert menu, one project Olsen has in mind is a Pimm’s-cup bar offered during Sunday brunch.

“It’s such a short window for brunch, 10:30 a.m. to 2:30 p.m., and I want people to come in there and know that they’re going to be getting something different from everywhere else,” Olsen says. “Ça Va does a great mimosa bar. Port Fonda does an incredible Bloody Maria bar. Everyone has those cocktails. It’ll be one of those things where you get your Collins glass with ice and your sidecar of Pimm’s and build your drink. There’ll be seasonal sodas that I make, or we’ll source them. This is all an idea at this point. But basically, I want to do things seasonal and fresh and fun and approachable, and I wanted something that goes with the eclecticism that is inherent at Bluestem.”

More than anything, he says, Olsen is relieved to be back where he feels he belongs.

“My goal is to be as active behind the bar as possible,” he says. “Today is the first day I’m actually going to be there, and it’s about going in there and learning as fast as possible and continuing to make that place great.”