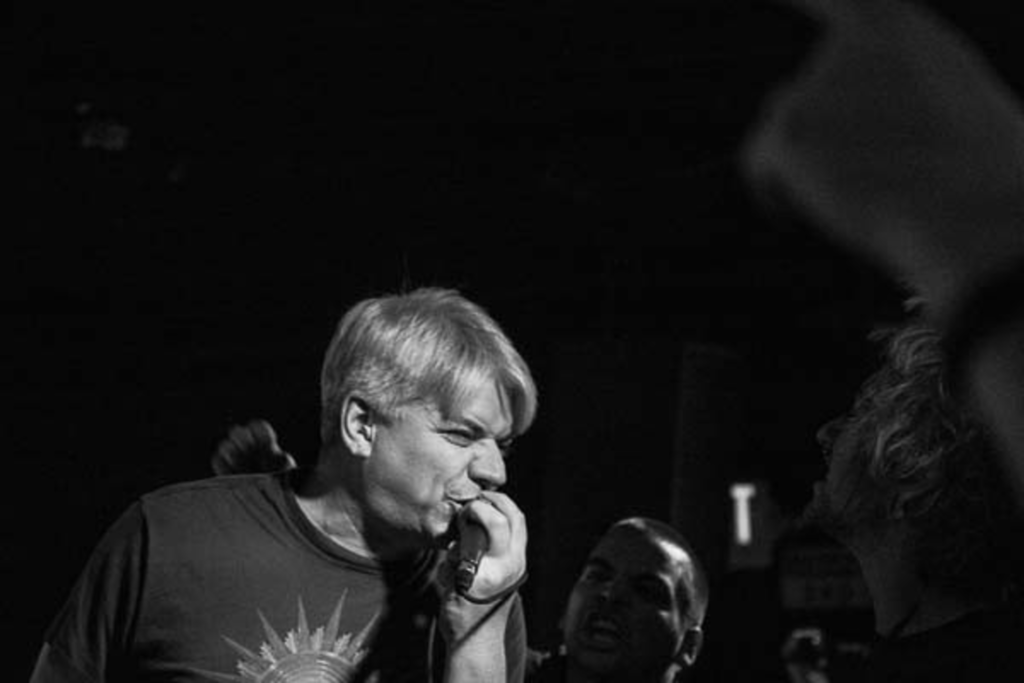 Six hours and a headache before writing this, Midwestern punk legends Zero Boys played at the Riot Room to a stoked crowd of the kind of punks willing to pay 15 bucks to get into a bar to see a show. I didn’t know what kind of crowd to expect, but it turned out to be the same crowd as the last time I was at the Riot, plus a punk-obsessed dude I’d known in New Orleans.

The endless nature of guitar bands and the coping device that is drinking gave us lots of time to loiter around talking about “punk.” The thing is, talking about punk with punks is like talking about jazz with a guy who has been DJ-ing it on local radio for two decades. It sucks if you don’t know every reference, and knowing every reference would be a hell of a waste of time. 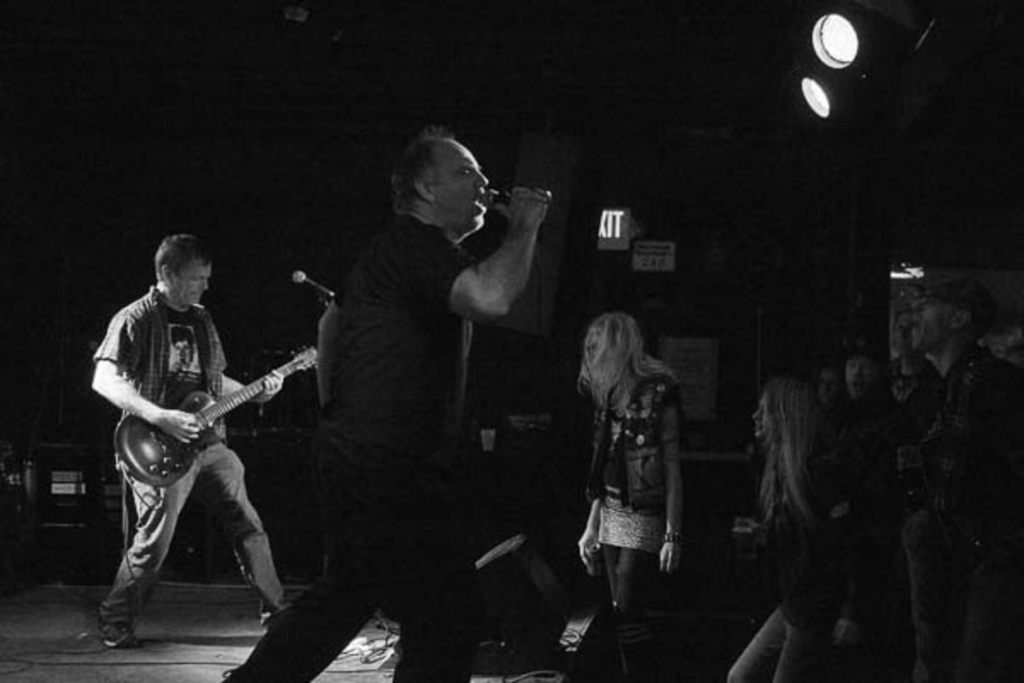 Punks are tireless categorizers of scenes and bands and history, which is cool if you’re willing to listen. I can’t see the distinction between punk and rock and roll. If it’s a band with a drummer, a bass player and a guitar player, I think it’s safe to say you’re watching a rock band. Zero Boys are from the ’80s. They sound like a punk band from the ’80s that sounded like a rock band from the ’50s. If I’m wrong about that, it’s because I must be looking at punk rock wrong. If I looked at last night’s show as a rock show, I would say it delivered “faster-than-Chuck Berry guitar riffs and a good time,” but if I wanted to get all “punk” about it, I’d say we were watching a bunch of old men trying to sound like they sounded when they were young men in order to make money from kids who think of them as rebel heroes. That could trigger all kinds of dickish thoughts in me, but in a sense, Zero Boys are rebel heroes. 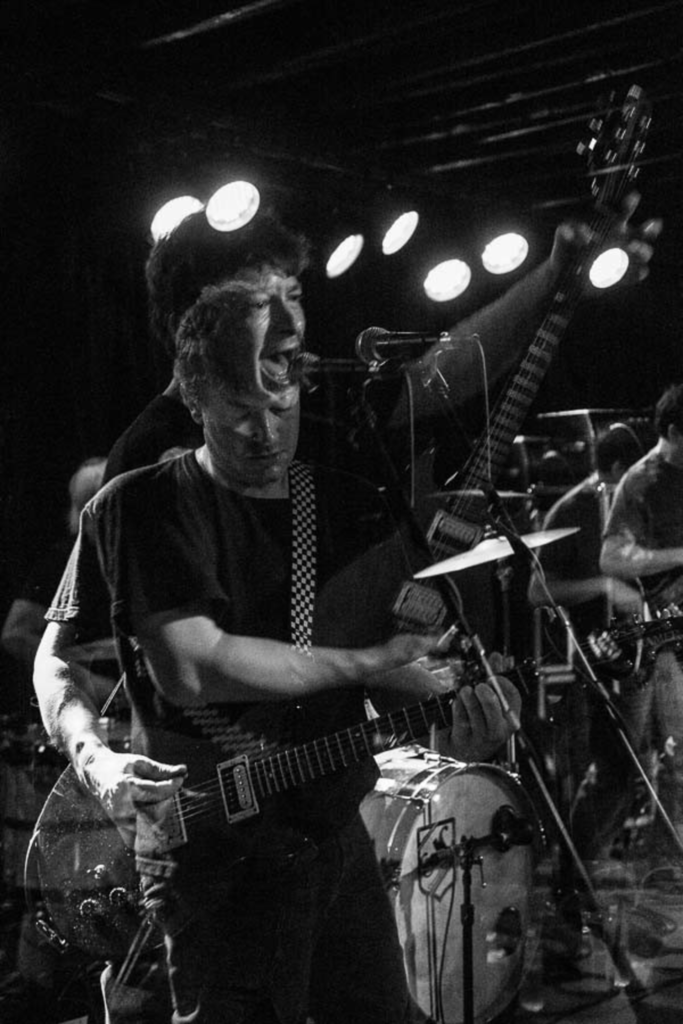 Zero Boys are cool because the lead singer has had an actual “punk” journey, taking it to its ends of being a cool old guy teaching yoga and recording  bands in a Midwestern college town. He has the look of disdain that comes from being respected for something you’ve outgrown, while containing the awareness of how cool it is that he gets to get paid to yell about it. This is a guy who  has done his thing, his way, and if that’s not punk, then I  don’t know what is. The main influence of punk ideals, to me, has always been to get to the point where you’re self-sufficient and don’t have a boss and a bullshit job by the time you get old. If having a band is the way to do that and it works, then you have successfully beat the system that tells you there’s only one way to end up with a comfortable life. 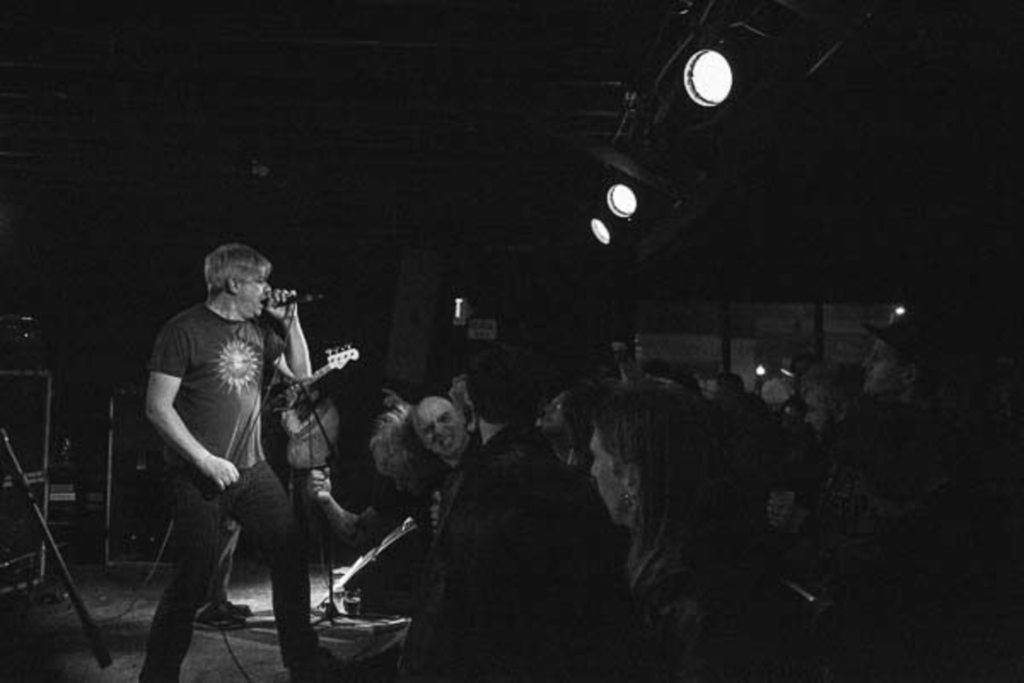 Musically, though, who cares? Punk rock is awesome if you like it, and besides, it’s awesome in an egalitarian way. With reunion tours, I always find myself thinking about how a new AC/DC release is not an actual AC/DC release, and that I’m going to sound like a big jerk if I say that to anyone, but this is a punk band. I don’t think punk rock is remotely rebellious or interesting musically anymore, but socially it still has a huge impact and that’s why it’s still packing the Riot Room. Zero Boys played some rock and roll, and kids got down and left thinking they could be that dude onstage one day, instead of being the guy in the back of the kitchen chopping onions and getting yelled at by their asshole manager. 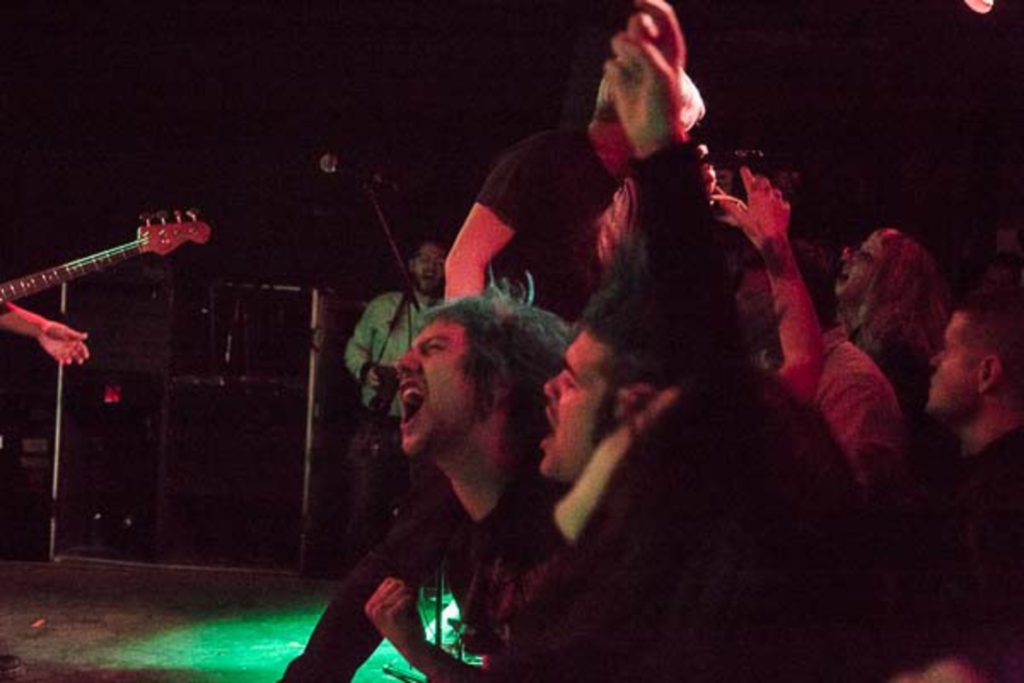