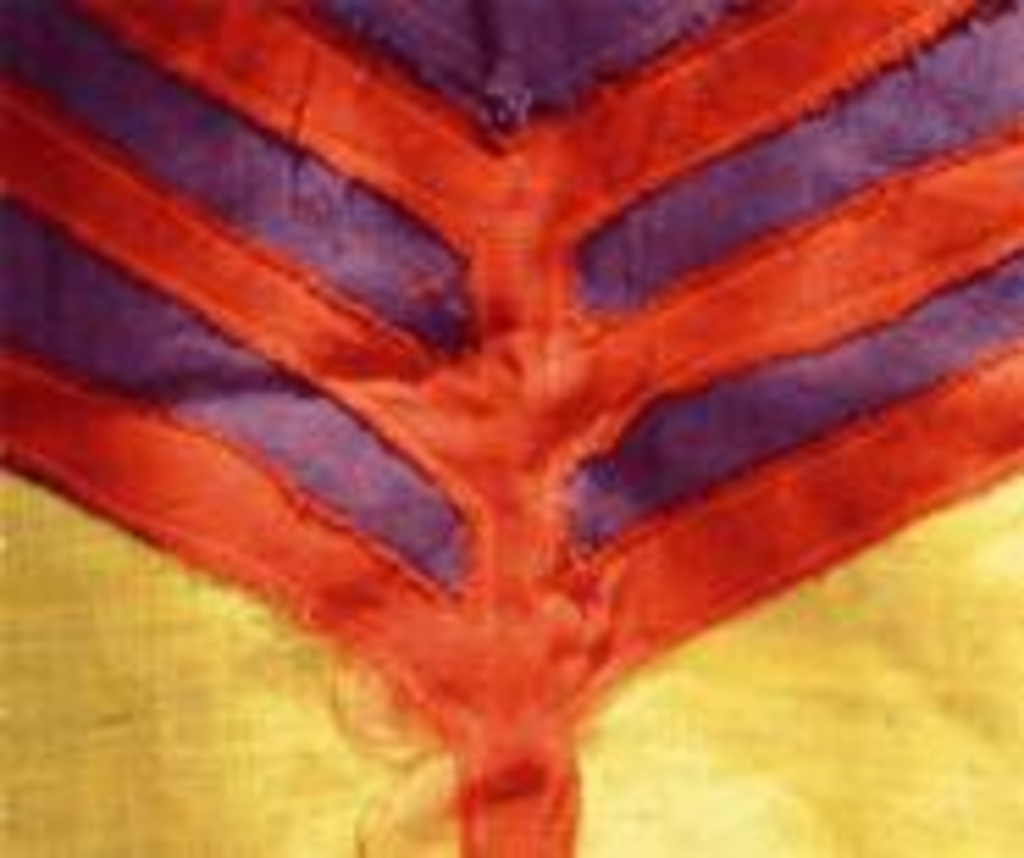 Before Karen O strutted, spit and cooed her way to indie-rock icon status, the last dynamic female to front a rock band was arguably Courtney Love. The grunge widow propelled Hole to stardom in the ’90s with her inimitable martyr poses and baby-doll fashion. But Love lost her cathartic bellow on 1998’s overly glossy Celebrity Skin — a parallel that immediately springs to mind when listening to Show Your Bones. Absent are the seedy keyboard screeches and unhinged feral screams of 2003’s Fever to Tell, replaced by mellow fuzz tones and sedate singing. Unfortunately, this conceit often produces tedious music that’s so muted, it feels devoid of passion. Bones isn’t without merit, though; the sparse “Warrior” sounds like early P.J. Harvey dueling at dawn with modern-era Sonic Youth, “Dudley” resembles a lost Siouxsie and the Banshees gem, and “Mysteries” finally features some old-fashioned metalhead roars. But just as Hole became a dated relic of the flannel era, if the Yeahs aren’t careful, in 10 years they might be remembered only as the token femme-art-punk representatives of the early ’00s NYC rock resurgence.