With Pepsi out of the Super Bowl, who will fill the monkey commercial void? 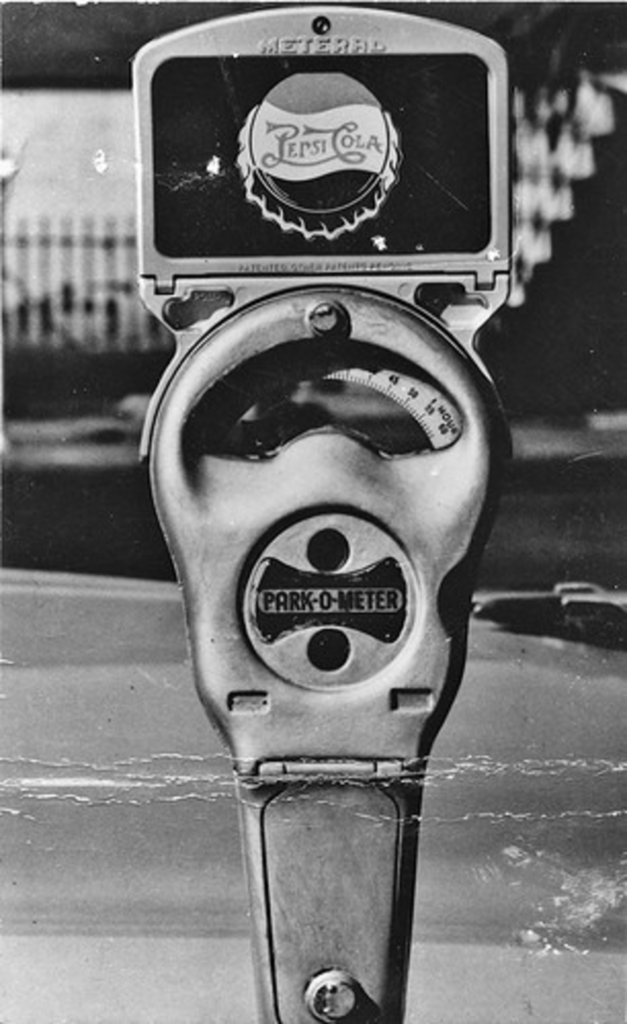 So this week we get to play ad executive and marketing director for several major food corporations when they debut their Super Bowl commercials.

Pepsi will apparently skip the Super Bowl, for which commercials are running between $2.5 and $3 million. Instead, it plans to push a social media campaign called Pepsi Refresh, designed to give away $20 million in grants based on user-submitted applications like the one hoping to “build a fitness center for all students in Hays, Kansas.”

Coca-Cola turns to The Simpsons in one of two ads slated to run during the Super Bowl.

Rest assured, both companies are likely watching the other’s strategy closely — although it’s a great debate as to whether social good or The Simpsons is more popular today.