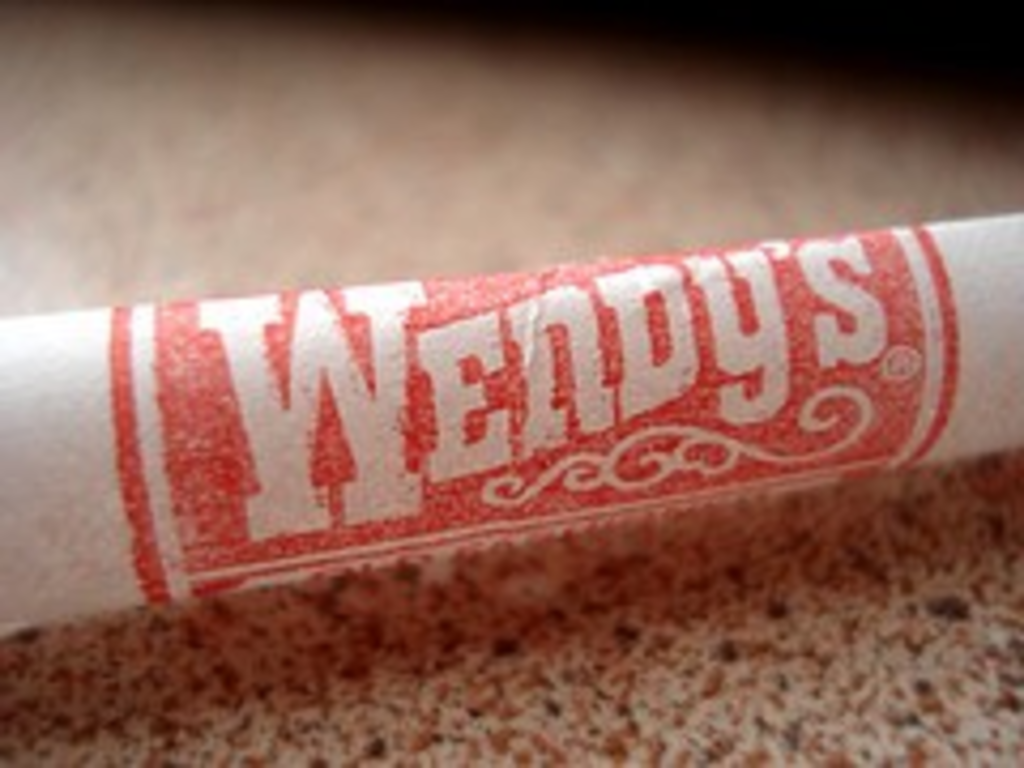 Wendy’s misses Dave. The chain’s sales have stayed as flat as its square burgers since the lovable founder died in 2002. Since then, Wendy’s advertising campaigns have been — to put it lightly— less than memorable.

Wendy’s was the first fast-good chain to do a dollar menu and the first to have a healthy menu, but for some reason it couldn’t keep up the innovation. As this Time article from 2005 explains:

Over the past two years, its competitors wised up and realized that

they too could goose up sales by adding some variety to the menu. In

some cases they copied many of Wendy’s most successful products. “That

to launch its latest innovation, an entrée-size fruit salad, in

cantaloupe — because it knew that McDonald’s was launching an

But now Wendy’s is getting smart again. It’s spent the past seven years exactly where most Americans are now — in a recession. As a result, it’s prepared to offer desperate people what they want: free things!