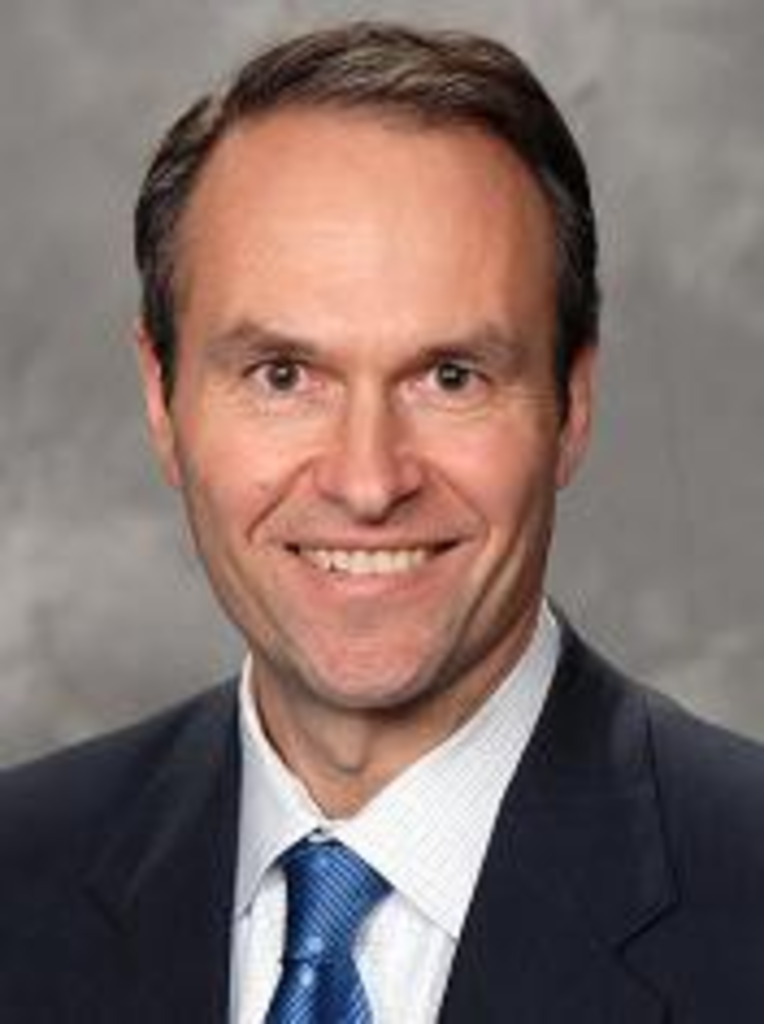 Last week, Kansas Attorney General Steve Six announced that his state, along with 24 others and the District of Columbia, had reached a $22.5 million settlement in an antitrust suit involving Abbott Laboratories and Fournier Industrie et Sante and Laboratories Fournier, the makers of the cholesterol drug TriCor.

It wasn’t exactly headline news. For some reason, antitrust lawsuits against global pharmaceutical companies apparently aren’t that big of a deal.

But the settlement is good news for a state so strapped for cash that every little bit helps. Kansas will receive about $200,000 in damage, fees, and costs, while the Kansas Medicaid program will be reimbursed for overcharges it paid for Tricor.

Not surprisingly, there’s an Abbott connection to our biggest medical-industry-cash-funded senator.