Which do you trust when drinking: personal experience or science? 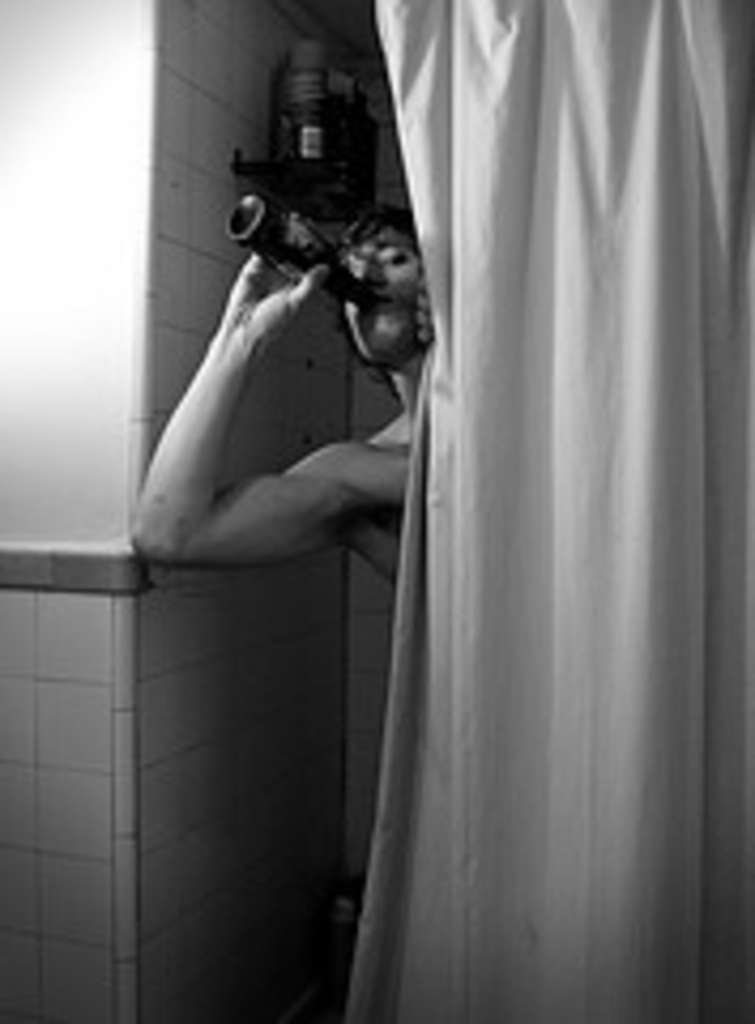 Beer before liquor: never been sicker
Liquor before beer: you’re in the clear

Even though this theory has been debunked by so-called medical professionals, it remains a guide. Partially because it’s an easy-to-remember rhyme and partially because of people’s own experiences. After all, personal experience has trumped science in this arena before.

Among these 15 common drinking myths, number eight is that coffee will sober you up. Science says that alcohol leaves your body at the same rate no matter how much water, coffee or exercise you do. Personal experience says coffee makes you feel more alert, especially when combined with a cold shower.

And yes, teenage drinking may actually be falling instead of rising, but if you’re a parent who catches your 16-year-old with a case of Bud Light, statistics don’t matter much anymore.

It’s sad to reach the same realization the New Yorker did last year after talking to dozens of doctors, scientists and writing 5,000 words on the subject: when you drink a ton, you have to pay the consequences.