Where is it? Oklahoma Joe’s has beef with “Average Joe” 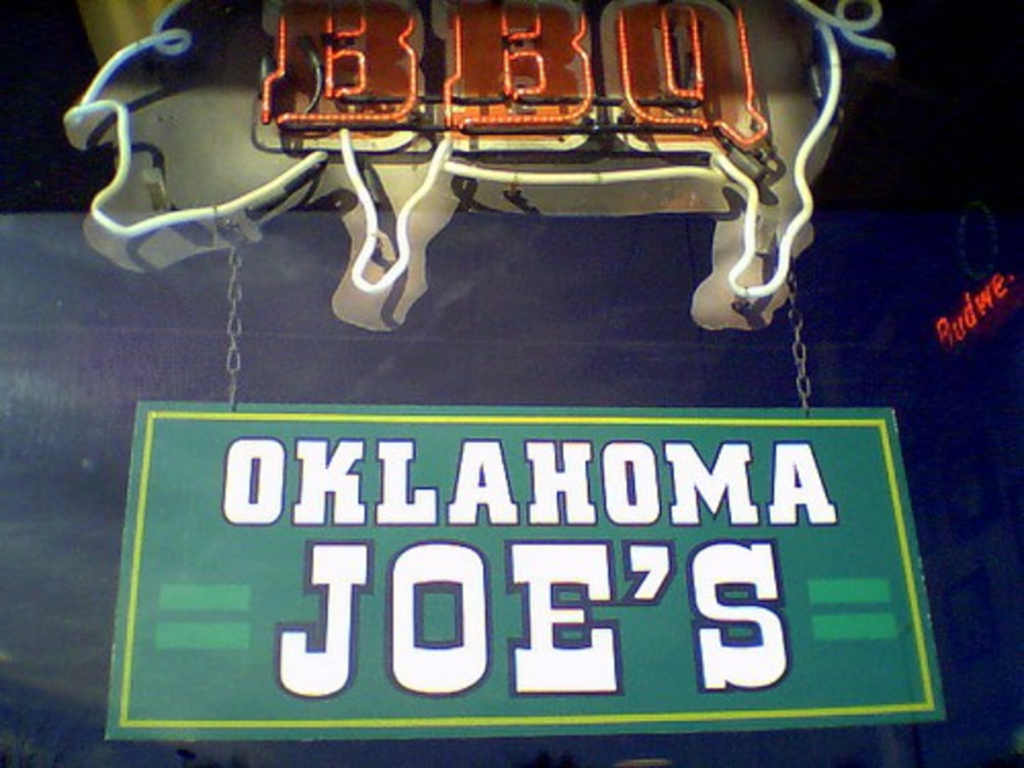 There’s a new barbecue beef in town — the kind that is aired out on menus and the Internet. At issue is who produces the best cheese-covered barbecue sandwich. Oklahoma Joe’s had some words for a competitor via Facebook on Saturday:

Folks, a certain other barbecue establishment in town has introduced a new sandwich they call the “Average Joe,” and it’s rip-off of our Z-Man! You know what they say about imitation. Still, we have to object to their use of the word “average.” There’s nothing average about the Joe on 47th & Mission, nor the one on S…trang Line. Ah well, there are leaders, followers, and also-rans. Lead on, Joe! Lead on!

The Z-Man is brisket, smoked provolone, two onion rings on a kaiser roll. It’s a formidable sandwich, which now apparently has a director competitor. So, who has the Average Joe? And, perhaps more importantly, how does it stack up against the Z-Man?