What is Col. Oprah thinking? 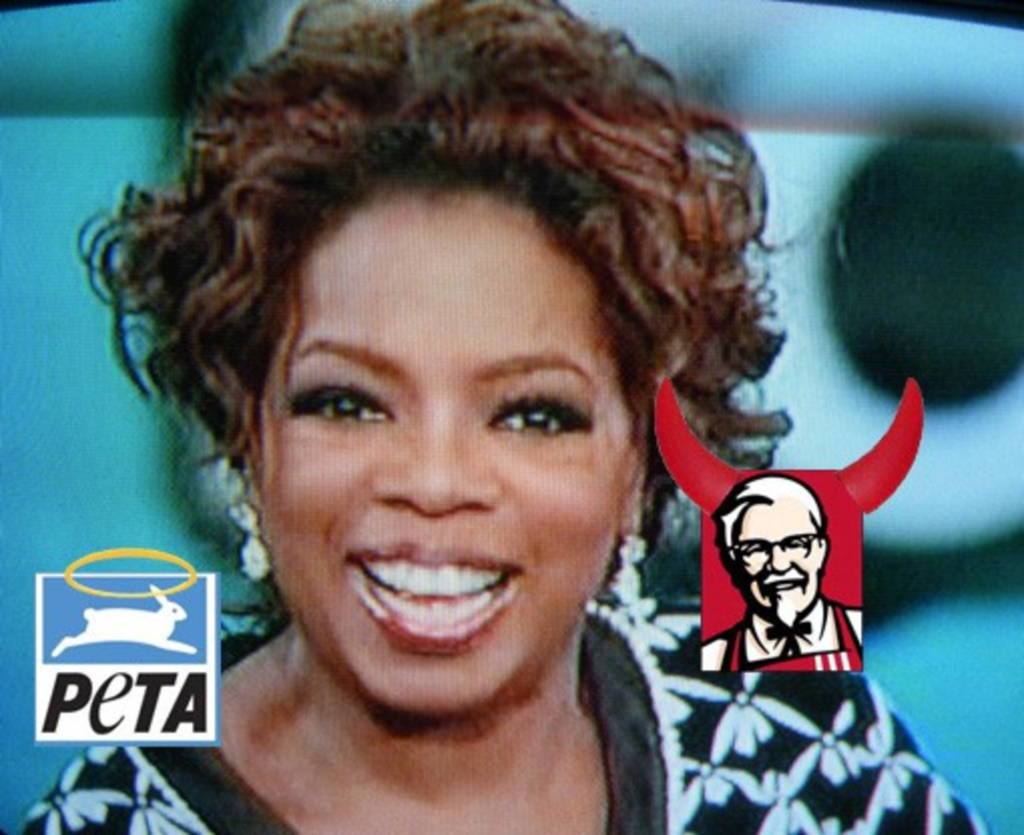 So last week, KFC gave out free pieces of grilled chicken. Apparently that promotion wasn’t successful enough because now KFC has enlisted the help of Oprah. And when you do that, be ready to handle the crowds.

Oprah told her audience that KFC is struggling and she wants to help. So, she was providing a coupon, available on KFC’s new Web site UnThink KFC, that let people claim a free meal: two pieces of chicken, two sides and a biscuit.

Sorry, but you already missed out. The coupon was only available until midnight last night and even then, the Web site was down a good portion of the day from too much traffic. KFC is already reporting “millions” of coupons downloaded. Look for them to show up on an online black market any second now.

It’s easy to understand why KFC wanted the Oprah tie-in. The response has been phenomenal. The first lunch rush after the coupon was available, some KFCs reported they had already run out of free chicken.

But it’s a lot harder to see what Oprah gets on her side of the bargain.