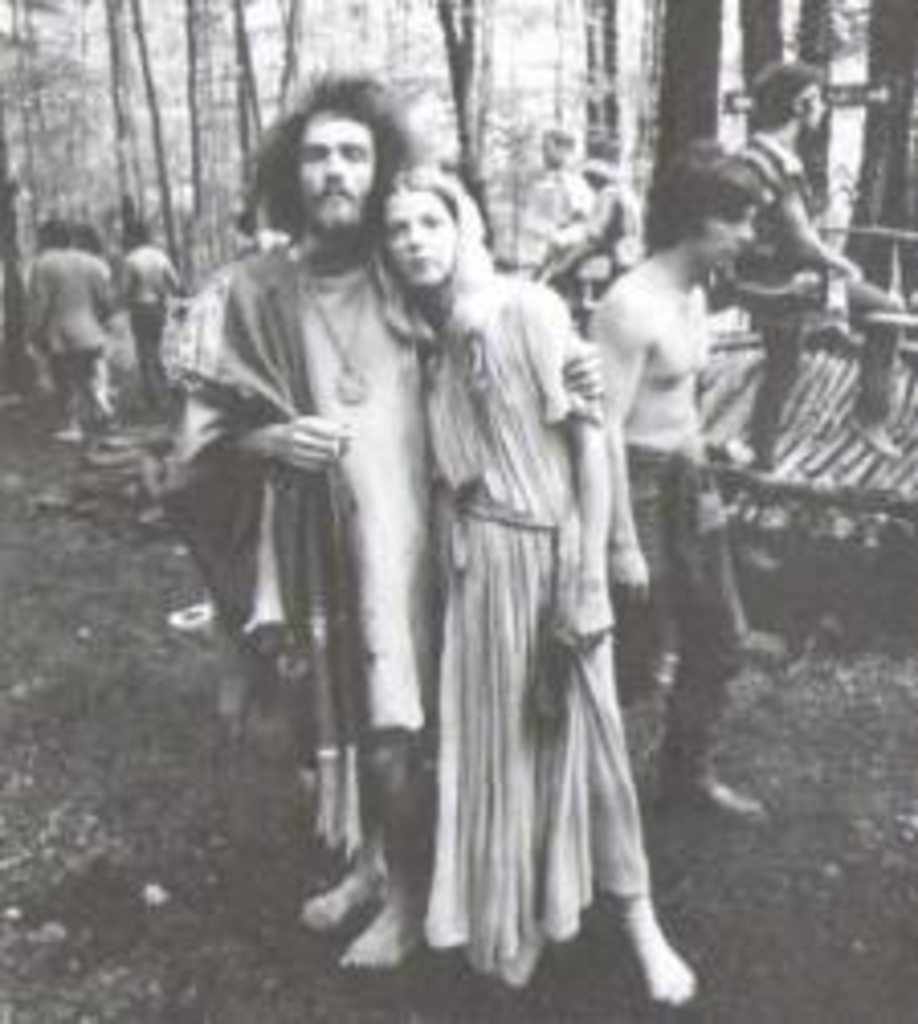 So after my panic attack over the dangers of eating red meat, I thought to myself: I’ll only eat red meat, like, two nights a week and during the weekends, and I’ll only eat healthy fresh vegetables and grains and tofu and horrible, dry, tasteless, vegan desserts.”

And for some completely strange reason, the concept of being a “weekend vegetarian” reminded me — this was almost like a flashback — of an episode of the incredibly saccharine 1960s TV sitcom Family Affair.

God knows I hadn’t thought of that TV show since August 28, 1976, when actress Anissa Jones — who had played cute little pig-tailed Buffy on the series — died of a drug overdose. It was a big news story for a few days.

But my flashback had to do with the episode titled “Flower Power,” in which straight-arrow big sister Cissy goes out on a date with a clean-cut, blond-haired all-American boy named Garfield and he takes her to a “pad” in the “East Village” where his friends, all “cool cats,” play guitar and wear, like, far-out clothes. While Cissy sits around, talking to the cool cats, Garfield briefly vanishes and returns wearing a dark Prince Valiant wig and groovy “flower power” duds. Cissy is stunned, but Garfield (who, in his clean-cut persona, bears more than a passing resemblance to alleged “Craigslist Killer” Philip Markoff) informs Cissy that he’s a “weekend hippie.”

Unbelievably, I discovered the “Flower Power” episode on YouTube tonight and found it to be much more bizarre and disturbing than I remembered. Of course, I was a mere child the last time I saw it, but the memory of Garfield, the weekend hippie, stuck with me for decades.

The show is hilariously awful, but the sitar music playing in the background of the hippie pad did make me hungry for a good Indian buffet.