We can’t give coffee away! 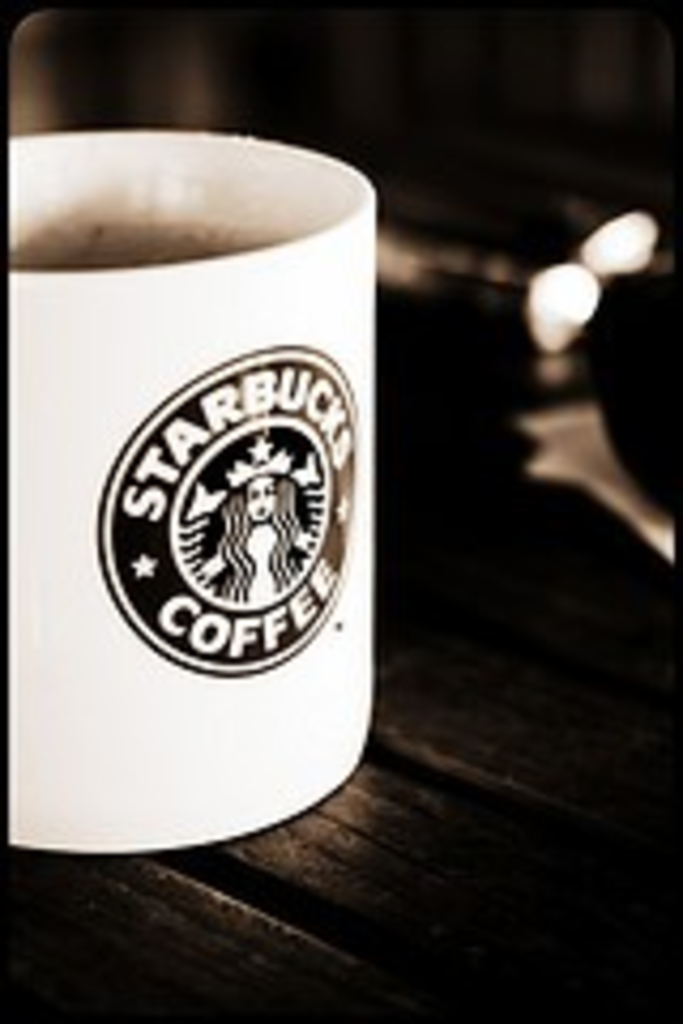 But two giant companies can. Both McDonald’s and Starbucks are running promotions for free coffee but there’s a catch to both.

McDonald’s has a stealth deal called Freebruary (free-brew-airy?), in which it’s giving away small cups of coffee from 6 to 9 a.m. until the end of the month. The catch: the deal is only available at a limited number of restaurants. The special seems to be tied to McCafe machines and espresso machines,

and it also seems that franchisees were given the option of

I tried three McDonald’s on State Line, at 79th, 103rd and 133rd. The 79th Street one, which is franchisee-owned and does not have

a McCafe machine, wasn’t running the special. The other two both had McCafe machines and are owned by the corporation but the night crew at the 103rd one hadn’t heard of the morning special and the 133rd Street location didn’t pick up its phone. (Yes, McDonald’s have phones.)

The best bet seems to be corporate-owned stores with McCafe machines. Fortunately McMissouri.com tells you exactly that info on stores in the area.

Starbucks’ free coffee deal has to do with Via, the water-soluble (read: instant) coffee that the company announced last week, which was promptly torn apart by the press. The catch here is that it’s a four-step process to get the free instant coffee. You have to give your name and e-mail address to the Via Web site and then, on March 3, the day of Via’s release, the company will e-mail you a coupon, which you then must print off and take to the store.

Both seem like a lot of work just to save a buck on coffee. But free is free.