Vagabond Four will be about art: on the walls and on the plates 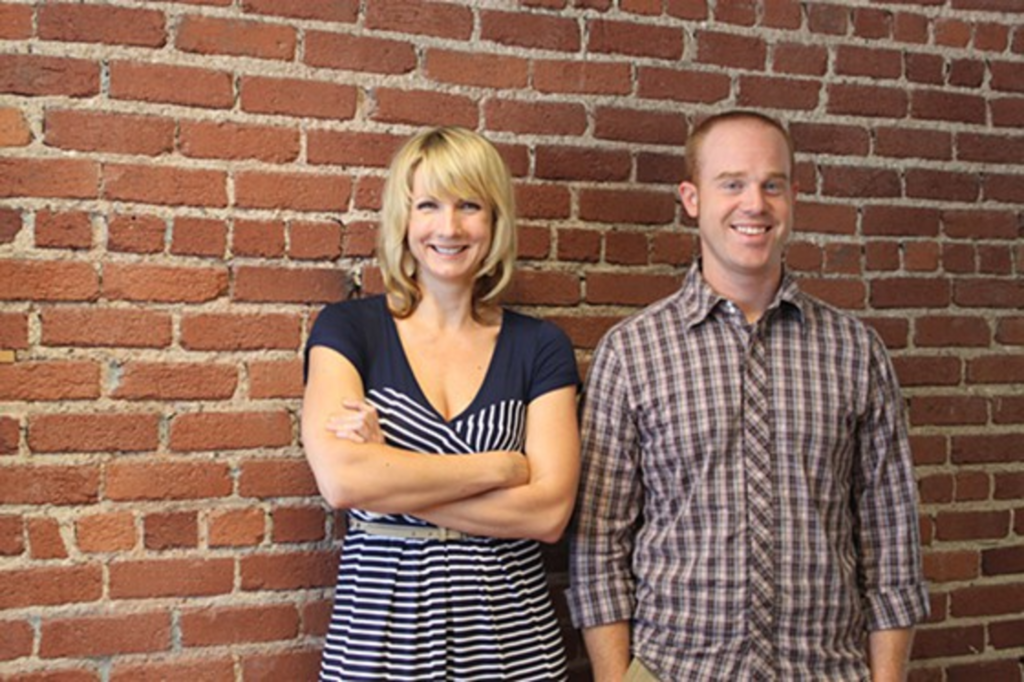 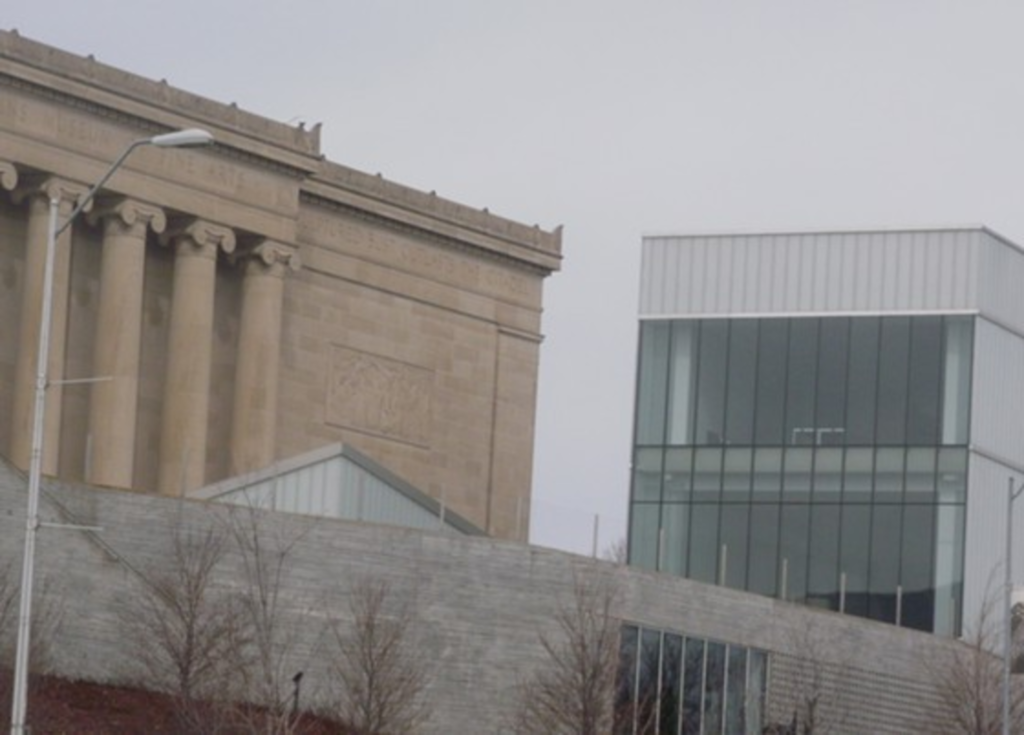 When chef Alex Pope and fellow pop-up restaurant creative partner hosted their first Vagabond restaurant/art installation at the Orange Event Space on Grand Boulevard last year, they were introduced to one of their guests: Julián Zugazagoitia, the director and CEO of the Nelson-Atkins Museum of Art. “He asked us,” Vergara says, “if he could cut through the red tape that comes with hosting an outside event at the museum, if we would be interested in doing a Vagabond there. He said it attracted the kind of crowd he wanted to attract to the museum. Of course, the answer was yes.”

For three nights next month — Thursday March 29;Friday, March 30; and Saturday, March 31 — Pope and Vergara will turn a space in Lens 2 of the Bloch Building into a restaurant, with one seating each night. Unlike the previous three dining events, Vagabond Four will be a slightly more formal affair: Each night’s dinner will be preceded with a private tour of the Nelson-Atkins Museum, Vergara says. And Pope’s menu will be influenced by many of the art treasures in the museum’s collections. Vergara says tickets — priced at $100 each (including tax and gratuity) — will go on sale to the public March 1 at Brown Paper Tickets.

“For this Vagabond, we’ll be using the museum’s staff instead of our own servers and workers,” Vergara says. “The dinner will be served in a private space; it’s not one of the public galleries.”