Troostapalooza returns for its sophomore year this Saturday 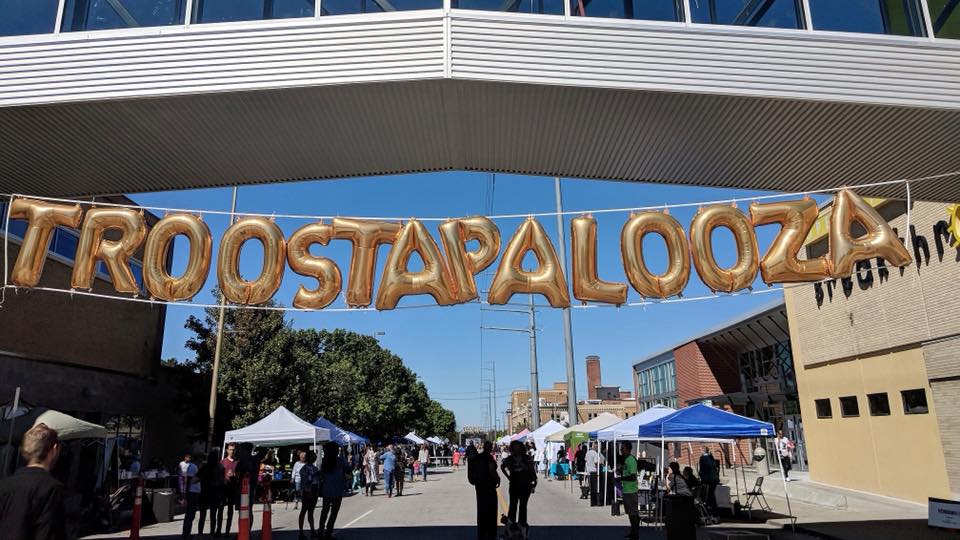 A celebration of Troost Avenue (and the small businesses, families, and neighbors who live nearby), Troostapalooza debuted last year on the historic corridor between 30th and 31st Streets. The one-day block party returns this Saturday, September 21. We recently spoke with one of the event’s music organizers, Kemet Coleman—also known as rapper Kemet the Phantom and frontman for soul band the Phantastics—about the community celebration, which is put on by the Troost Market Collective.

The Pitch: It seems like the first year was a really big success for you all. How big did you think it was going to be?

What do you think contributed to its success?

I think there was just such a pent-up energy with Troost. It was the first opportunity that people had to really sit there and think about the history of Troost, where it’s going, and actually try to use it as a gathering space, instead of a place of division. 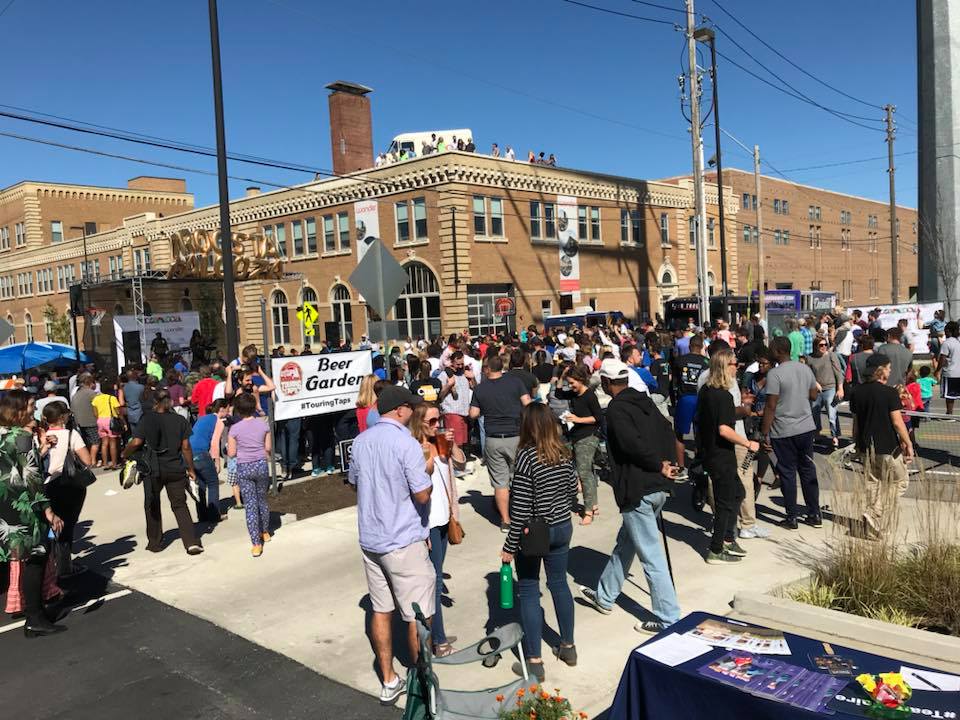 Troost has always had this dividing line status in Kansas City, and Troostapalooza is obviously trying to dispel that. Do you feel like this is a good first step, or more of a case that you’re following in the footsteps of others?

I think this one was different. It was definitely the most diverse festival I’ve seen in a long time in Kansas City. I just went to Irish Fest, and it was great, but that’s celebrating one side of Kansas City’s history. I think [Troostapalooza] is great because you got to see a lot of people—who probably wouldn’t have run into each other—engaging in a fun way.

There was zero violence. There were no incidents. We got people from east of Troost, west of Troost, north, south—all over the place—and it was just beautiful to see that. It was the first festival I’ve seen take on the whole agency behind awareness toward development and awareness toward community matters, and other things of that nature. I would love to see more festivals take on that task of being a good steward of the neighborhood.

Troostapalooza benefits the Troost Market Collective, which is dedicated to helping folks in that neighborhood as well, right?

Exactly, and just getting rid of a lot of the blight that’s in the neighborhood was activating a lot of those spaces that have been abandoned and disused for decades. 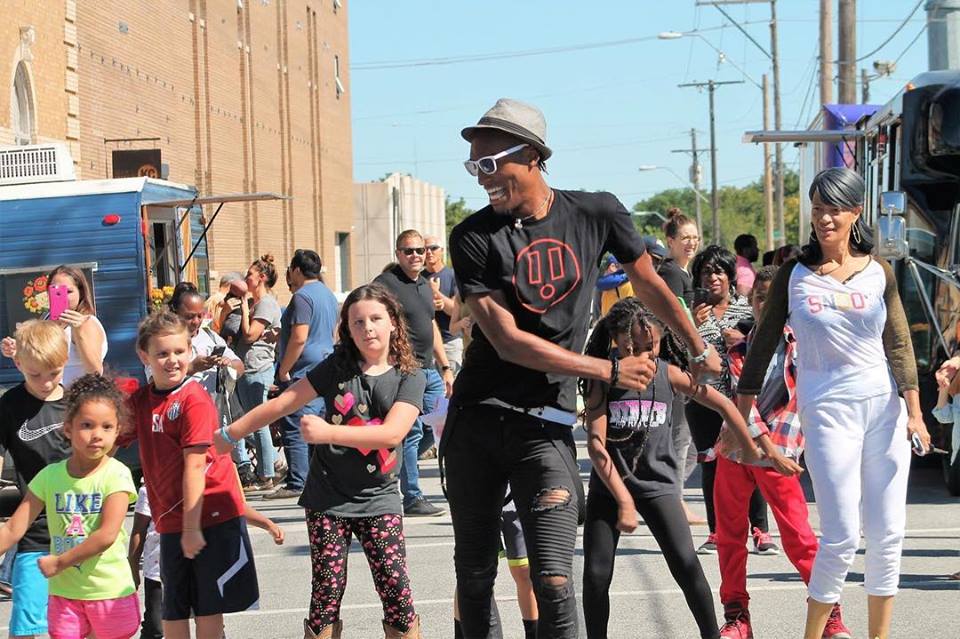 Looking through photos from last year, I noticed you dancing with all those kids.

We took the horns when it came to declaring that, “Hey, this a festival where everyone can gather.” You can totally be cool with everybody from both sides of the street. All the kids were active, as well—it was not just for one generation. We wanted to be intergenerational, from newborns to old folks. It was a good place for everyone. It was inclusive.

The first part of the day, we had people from all parts of the community—adjacent in Hyde Park or Beacon Hill, and even further east in Washington-Wheatley—really just excited that there was something for their kids to do. It was free, it was open to the public, it didn’t seem alcohol-driven. I just think, however we put it it together was looking to be as inclusive as possible.

What sort of vendors and entertainment are lined up for this year?

We’re doing a lot of what we did last year, and enhancing that even further. As far as music goes, that’s definitely my department. We’ve got NvBlvckCity, Hi-Lux, The Freedom Affair, the Phantastics, obviously. The Black Creatures. We’ve got a variety of music that can cover several different grounds, but is also sensitive to the cultural sensitivities of the surrounding neighborhood and to the general audience.

JT Daniels will be continuing the mural he started last year. There’ll be food trucks, vendors, pickleball’s gonna be back with Mayor Quinton Lucas—there’ll be a lot of stuff happening.

Troostapalooza is this Saturday, September 21, on Troost Ave. between 30th and 31st Streets. Details on performers and events here.