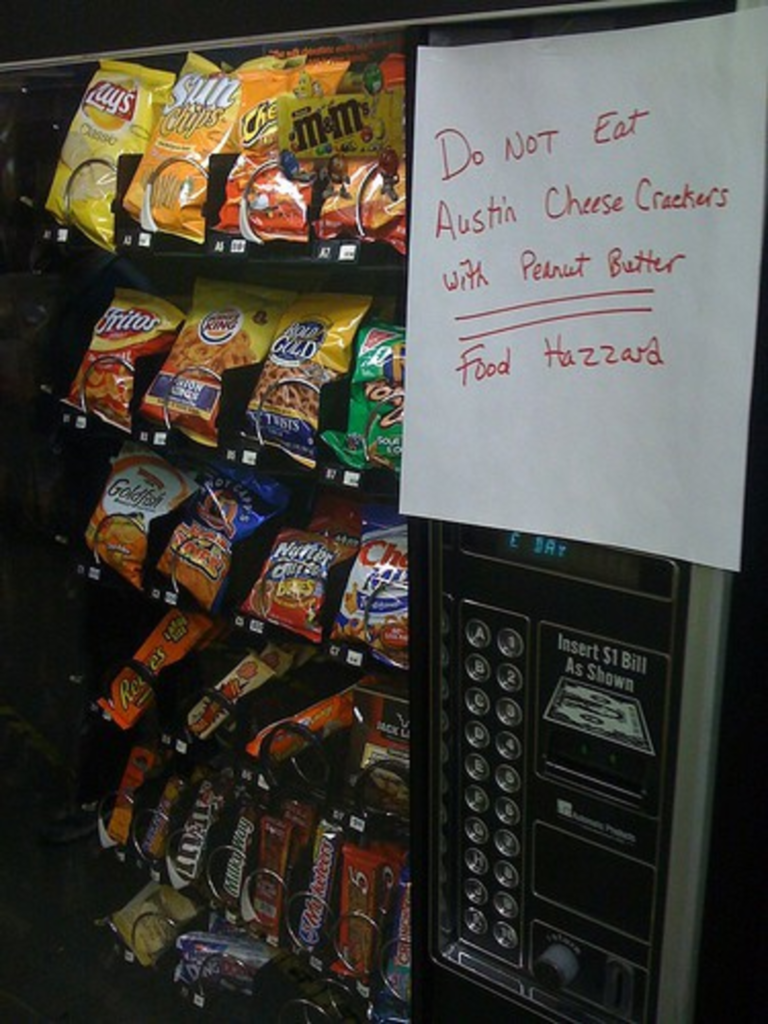 Somewhere in health class I learned that the key to prevention is education. Food manufacturers did not take the same health class, or else 25 percent of them would have known that there’s a federal law (and not even a new one!) that requires them to keep track of suppliers.

A report prepared by the Department of Health and Human Services says it surveyed numerous food merchants about its sources and the results are scary. As the New York Times reports:

about suppliers or customers, with 6 of the companies failing to

provide any information at all. One vendor told investigators

that it kept no records of tomato purchases. Tomatoes have repeatedly

been implicated in nationwide food contamination scares, including one last year. Fifteen facilities told investigators they mixed raw products from more than 10 farms.

It’s because many of these companies didn’t follow the law in the first place that products shipped by the Peanut Corporation of America are still being recalled two months later. It also brings into question what good will be accomplished by new laws like COOL if the FDA is too short-handed to enforce old ones.

Understaffing due to lack of money has long been a problem at the FDA.