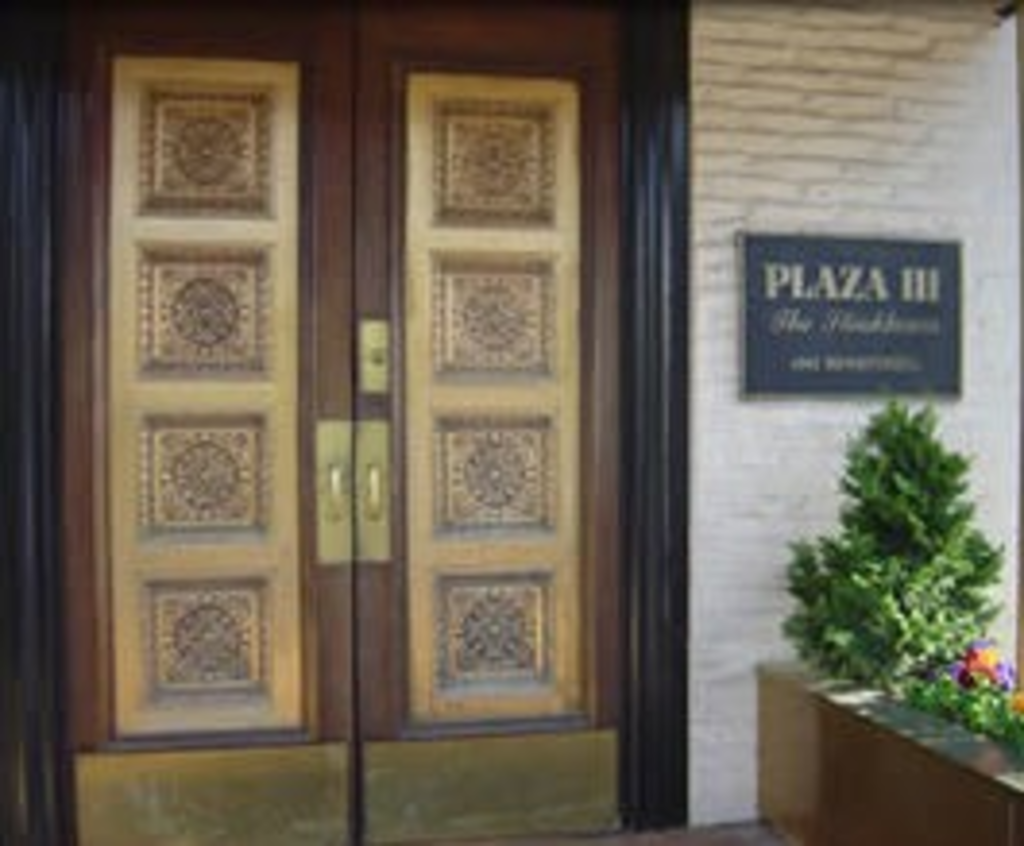 My goal is to have this series wrapped up by Halloween, which means I’ve got a lot of writing ahead of me. Fortunately, the response has been great, and I’m trying to link to any and all lists I find other people doing.

Today’s pick will surprise people, either for being listed as low as it is or for being listed at all. The food itself — a Kansas City strip — is neither surprising nor daring. In recent years, though, which steakhouse is best has become an increasingly opinionated argument. Kansas City no longer has one steakhouse that stands head and shoulders above the competition.

In the past week, as I’ve been thinking about steakhouses, I have asked a lot of people what they think is the best steakhouse. The answers have run the gamut from new places such as Sullivan’s to old classics such as the Golden Ox.

While’s there a half-dozen steakhouses with great locations, interiors and varying degrees of aged steaks, there’s one that screams Kansas City more than the rest.