Top 10 worst food spokesanimals to have as a pet 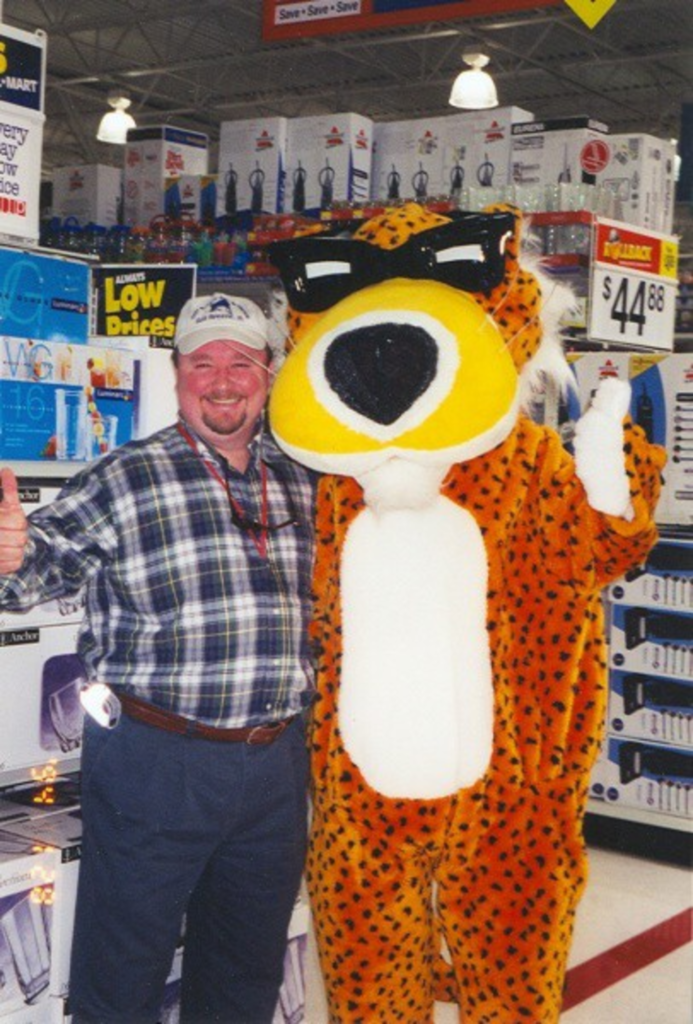 With people keeping tigers in their apartments, a dog seems kind of passe. It did get Fat City thinking, though, and we figured we should issue a warning. Here are the 10 worst food spokesanimals to have as a pet.

10. Dig’em the Frog — Kellogg’s Honey Smacks. His catchphrase was “gimme a smack.” This ball-cap-wearing frog was eminently smackable, but it’s wrong to hit your pets.

9. Cheesasaurus Rex —- Kraft Macaroni and Cheese. Why bother with animals you’d have to reanimate from a mosquito in amber? Rex debuted in the beginning of this decade, and frankly, if you’re going to have a T-Rex as a pet, it should be a lot cooler than a yellow Barney-esque dinosaur.

8. Charlie the Tuna — StarKist Tuna. One of the oldest mascots on the list, Charlie first appeared in 1961. You get the feeling he sold out the rest of the tuna so he could live on as a spokesman. Pets need to be loyal, but is Charlie? And the uncanny resemblance to Charles Nelson Reilly is not winning him any points either.

7. Taco Bell Chihuahua. Stereotypes aside, have you ever seen what happens to your dog if it gets into a burrito of any kind? Besides, the Taco Bell dog is dead. What, too soon?

6. Mr. Peanut — Planter’s nuts. For those who feel it isn’t right to keep an animal in the home, the monocled Peanut might feel like the right way to go. However, the only people who have monocles are supervillains and eccentric millionaires. Would you really want one of them for a pet?