Tonight: Lions at the Record Bar 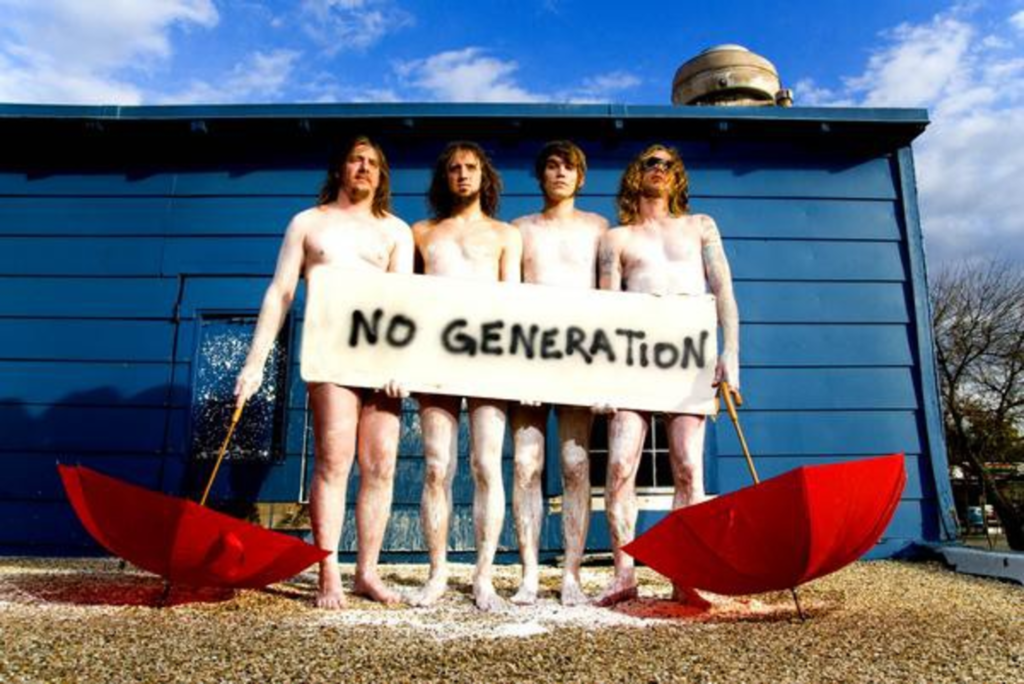 Lions from Austin are not to be confused with The LIONS, who are from Los Angeles. The former is a hard rock powerhouse who released No Generation last year and the latter is a reggae/dub group.

Lions (the former) play around here often enough that, despite hailing from the great state of Texas, they could almost claim regional—if not local—status. Their shows are crazy energetic, and if you’re a fan of local acts like the Federation of Horsepower or the Old Black (with whom they shared the stage at the Replay last night), you’ve got yourself a band right here worth checking out. Plus, they just covered Bob Dylan’s “Girl From the North Country” for FX’s Sons of Anarchy program. They’re doing well for themselves.

Lions play the Record Bar tonight with Kansas City’s Hipshot Killer, which features Mike Alexander (late of the Architects) and Chris Wagner (who served time alongside Mike in the Revolvers), along with Brad Wicklander (of Dark Circles / Anvil Chorus).