Tom Hoenig takes a parting shot at the e-tax 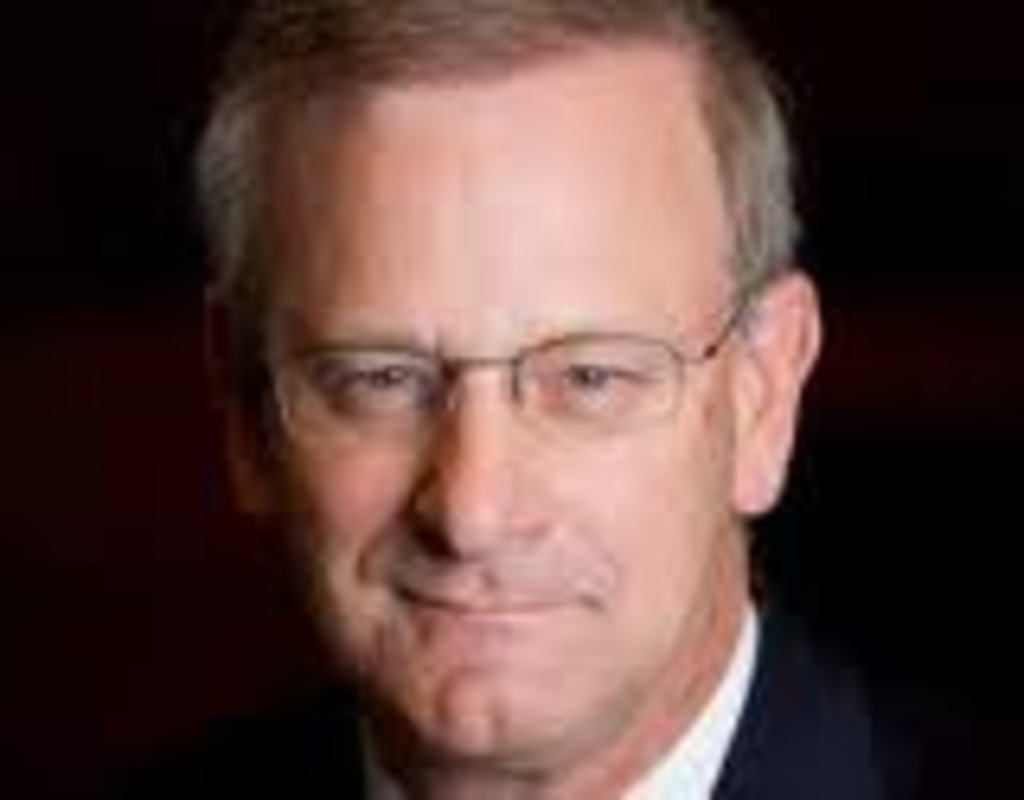 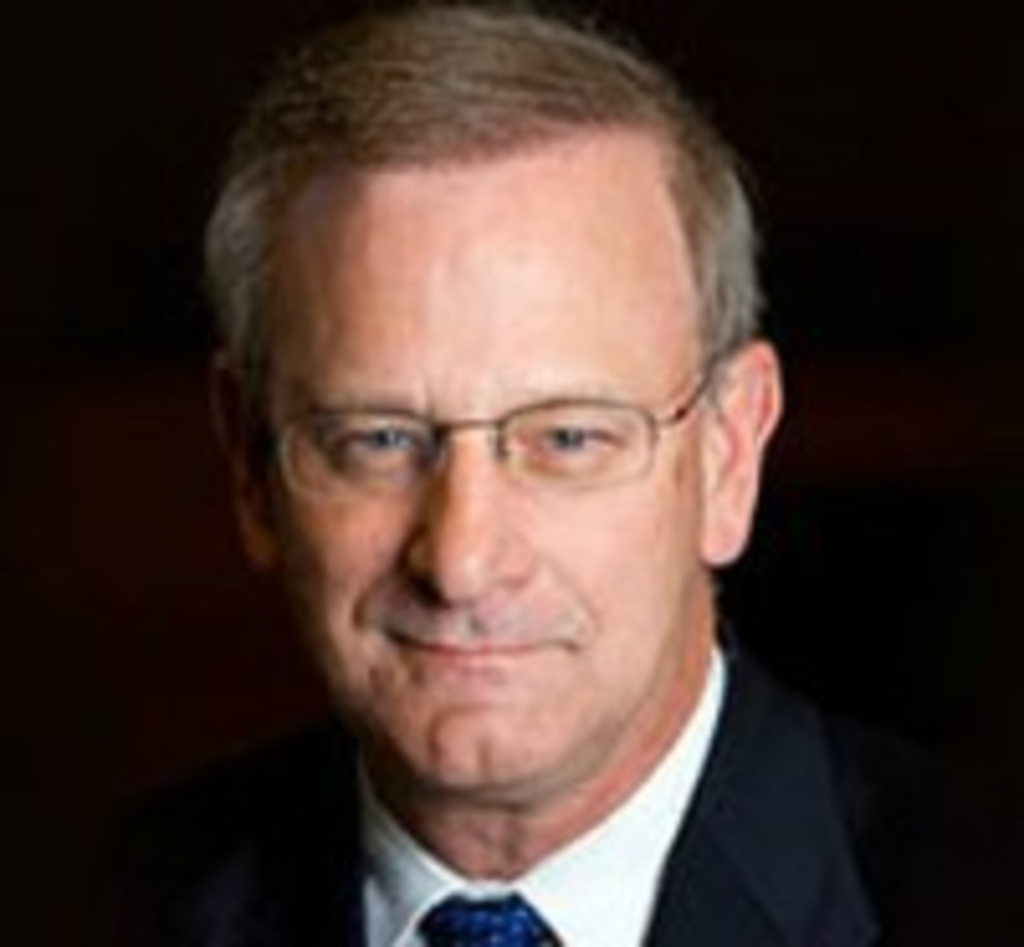 Tom Hoenig, the soon-to-be-retired president of the Federal Reserve Bank of Kansas City, told the Greater Kansas City Chamber of Commerce that it screwed it up when it supported the renewal of the earnings tax in Kansas City, Missouri. Of course, Hoenig did not suggest an alternative, nudging his comments into the realm of the Not Very Helpful.

The e-tax, in case you’ve forgotten last spring’s Keep Kansas City From Getting Worse! campaign, raises about $200 million a year. The city uses the money to pay cops, pick up trash and provide other kind-of-important services. The 1-percent tax on income also assists development districts that receive tax-increment financing (TIF). The Kansas City Fed headquarters — which opened in 2008 under Hoenig’s “leadership,” according his career backgrounder — happens to sit in such a district.