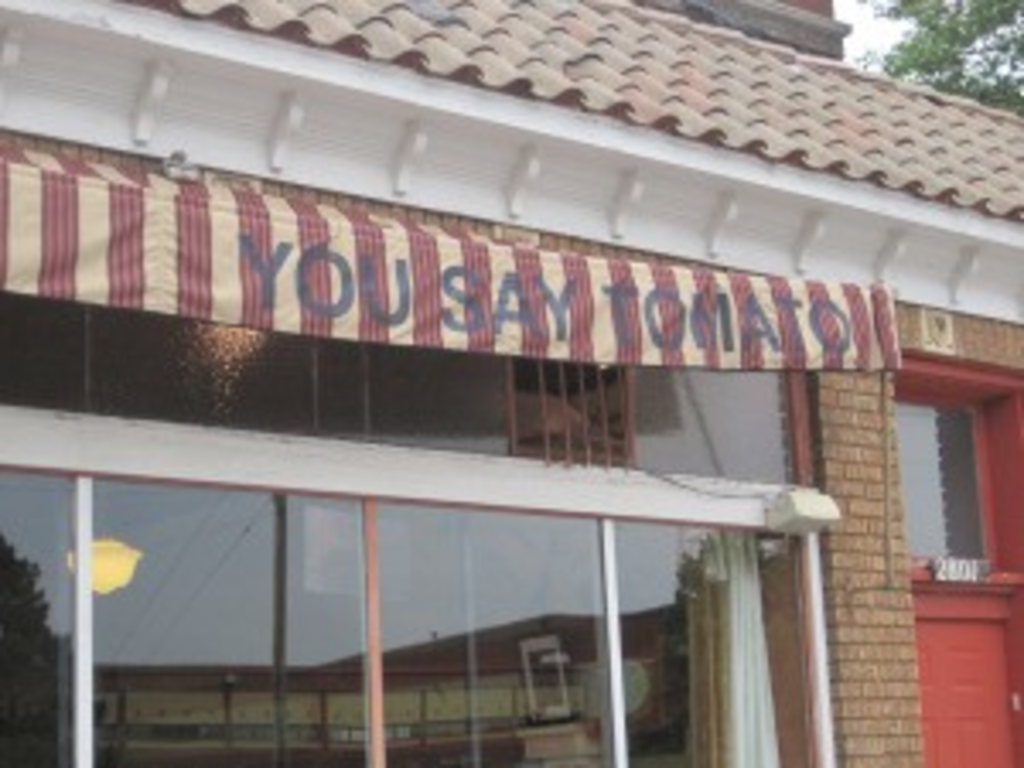 I’ve met a lot of pie bakers in Kansas City — just not a lot who are making pies for restaurants.

Even the folks at Pryde’s Old Westport were stumped when I asked where I could get a slice of pie in the middle of the week — the Upper Crust Bakery at Prydes is only open on Fridays and Saturdays. The only name that consistently came to people’s lips was Tippin’s (or as it was first known, Pippin’s).

Tippin’s is Kansas City’s pie-flag bearer. Although the restaurant closed in 2004, Hen House Markets purchased the brand and the recipes so the pies are still available. Nostalgia alone is enough for them to transcend the category of store-bought pies.

You Say Tomato, meanwhile, is one of the few places in the city where you can get a slice of rhubarb pie. That and the fact that the folks there bake their own pies make them a contender for this challenge. The cellophane-wrapped dessert plates at the counter might be the ultimate impulse buy at this popular brunch spot on Holmes.

In the battle of Tippin’s versus You Say Tomato cherry pies, I alternated forkfuls with a palate cleanser of water.