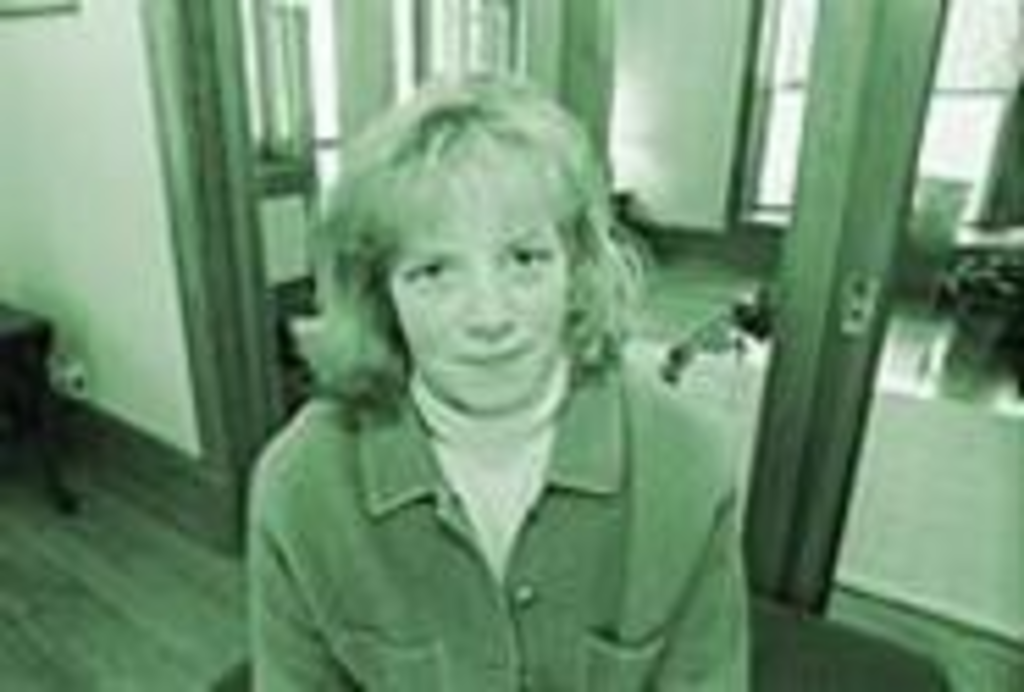 When Catherine Stark-Corn was young, her mom was on the Kansas City school board. Back then, Catherine remembers, the board was as contentious as it is today, “but they were better about closed doors. They were more concerned about putting forward a united front.”

Maybe that’s because in the early ’70s something more was at stake than the board’s internal power struggles.

At the time, Catherine mostly was concerned with her role in the school assembly when Walter Cronkite came to visit, and with playing jump rope in the neighborhood around 51st and Michigan. But by the time Catherine entered the third grade, Frances Willard Elementary was so overcrowded that her class was moved to a trailer — one of a handful taking up space on what had been the playground. Catherine felt isolated — the only time her class went into the main building was for PE and lunch, and because no hallways connected the trailers, her beloved principal, Thelma Reed, no longer could casually stick her head in to check on the kids.

In fourth grade, Catherine qualified for a gifted program, but the closest school that offered one was Bryant, on Wornall. Other students in her school qualified too, but “if you didn’t have transportation, too bad.” Catherine’s parents drove her, her sister “and a young black kid named Bruce” to a school that was 95 percent white. “It was a huge change. The school was better — the desks were newer, they had better supplies, the teachers were really good.”

In 1977, Catherine’s mother, Joyce Stark, along with another board member, Edward Scaggs, filed a desegregation lawsuit. “We were being denied the opportunity for an inclusive education,” Catherine says. “Even after the Topeka Board of Education ruling in ’54, there were significant remnants of segregation. This district had never done what it was supposed to do.” Although the desegregation case against the school board and the State of Missouri later grew into a class-action suit, Catherine, her sister and the two Scaggs children were the original four plaintiffs.

By the time Catherine entered high school at Southwest, the district had started busing in black kids. “A lot of people were not ready to see that happen in their silk-stocking neighborhood, and a lot of families left,” she says.

“Racial steering, redlining and blockbusting were widely reported,” writes Arthur Benson, the plaintiffs’ attorney, in his history of the case. “A real estate broker would buy a house in an all-white block just south of where blacks were moving. He would move a black family into the house, then panic the neighbors on the street into selling for fifty cents on the dollar, warning that they would not get 25 cents if they waited. Pointing to neighborhoods and their elementary schools to the north recently ‘turned black,’ these brokers churned sales for years as entire areas were transformed.” The white voters who remained had repeatedly refused to approve increased funding for the mostly black schools.

“I can’t imagine how it felt for the kids who were bused — to take a twenty-minute ride across town to a school where they weren’t well-received,” Catherine says now.

Her most horrifying memory isn’t the storied fights between blacks and whites at Southwest. It’s looking out the window to see her father and a woman picking up trash on the playground. “They weren’t convinced the custodial staff was doing a good job,” she explains. Because black kids had started attending the school, “they wanted Southwest to look good.”

Catherine grew up idealistic, and after earning a teaching certificate in Texas, in 1990 she came home to a teaching job — at D.A. Holmes Elementary School at 31st and Benton Boulevard. Holmes wasn’t a magnet school, so it attracted mainly students whose parents didn’t know or care enough to enroll them at one of the district’s gleaming new buildings. Catherine would go into the girls’ restroom “and there’d be one stall with a door. It was as if some buildings hadn’t been touched since the 1950s. When kids went to summer school at one of the new schools and then came back to D.A. Holmes, they couldn’t stop talking about it.”

Catherine quickly learned how naive she had been. “I had been proud of the suit, and for the first time I understood that other people were not excited. I found out they thought the lawsuit wasn’t going to help. Whereas before you couldn’t get in trouble at school because your mom or aunt lived nearby, [the magnet schools] had taken away that weave of a community. That was hard on me.”

What also hurt was “the sense that African-American children should be taught by African-American teachers to get a consistent cultural identity. That was hard because I had been there to be a positive part of kids’ lives.”

After three years teaching in the district, Catherine left teaching for a nonprofit organization that works with youth agencies.

Catherine doesn’t presume to know the solution to the district’s latest problems. But she knows that when her son is old enough, she wants to enroll him in public schools — and she hasn’t given up on the Kansas City district. “I hear some voices of leadership that seem strong if they can stay on the right path,” she says.

The school board hired Benjamin Demps to provide that voice of leadership, but now it doesn’t want to hear what he has to say — that the district may be beyond repair. At the same time, Marsha Campbell and Tim Van Zandt — two of the city’s most liberal representatives — have been called racist for proposing that the state take over the district immediately. Meanwhile, former mayor Emanuel Cleaver — whom Catherine remembers as being part of a multiracial coalition that pushed for the desegregation lawsuit — has said a bill by white state Senator Harry Wiggins to elect the school board at large rather than by district would disenfranchise black voters.

While the adults play their childish games, it’s the black kids who continue to suffer. “In our family, unlike others, there was always a safety net,” Catherine remembers. “If my parents felt we were not getting an adequate education, we had options — we could move or go to a private school. A lot of families didn’t have that choice.”