Throwback Thursday: Watch a full 2002 show from Andrew Ashby’s the String and Return 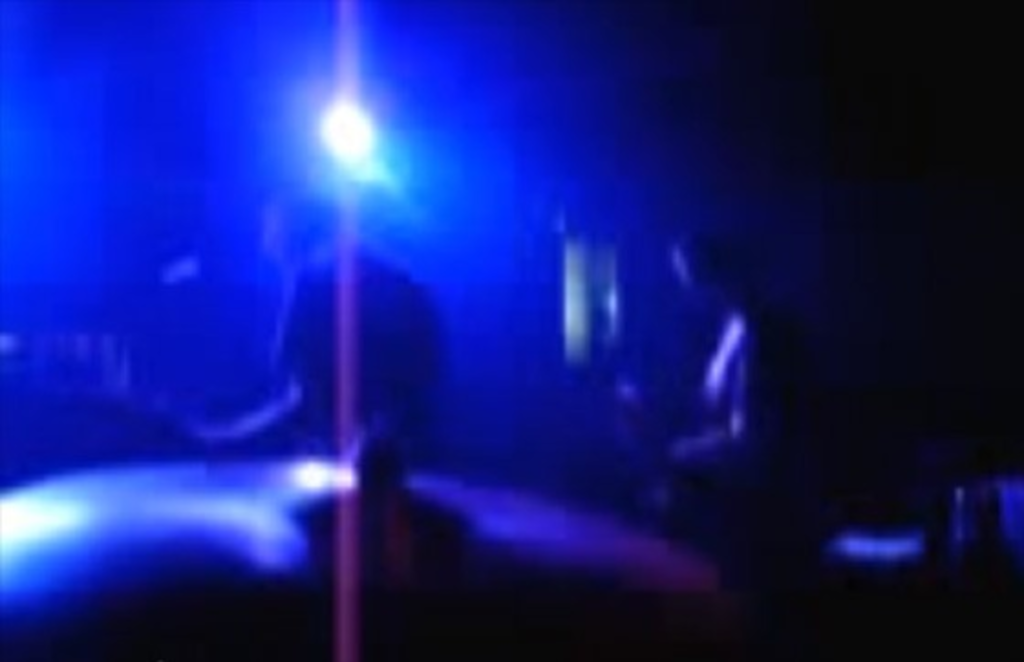 Andrew Ashby is most familiar these days as part of the Caves, the mellow and beautiful indie quartet. But once upon a time, Ashby fronted the String and Return, a potent post-hardcore act.

They released several albums in the early years of this century on the Sun Sea Sky label, and all of them are powerfully impressive. It was their live show, though, that really resonated. Footage of the band is rather hard to track down, as the String and Return played in the days just before digital cameras were omnipresent.

That makes this full set of the band playing at Davey’s in 2002 so cool. It’s split between the band’s 2000 debut, Invisible City, and the 2005 follow-up, What Cheer.  Even if the static shot from behind the band is pretty monochromatic and lacking in cinematic effort, there’s some great slow-moving post-rock to be heard here.

Andrew Ashby plays a matinee show on Friday, March 13, at the Replay Lounge, with Thom Hoskins. Details for that show here.