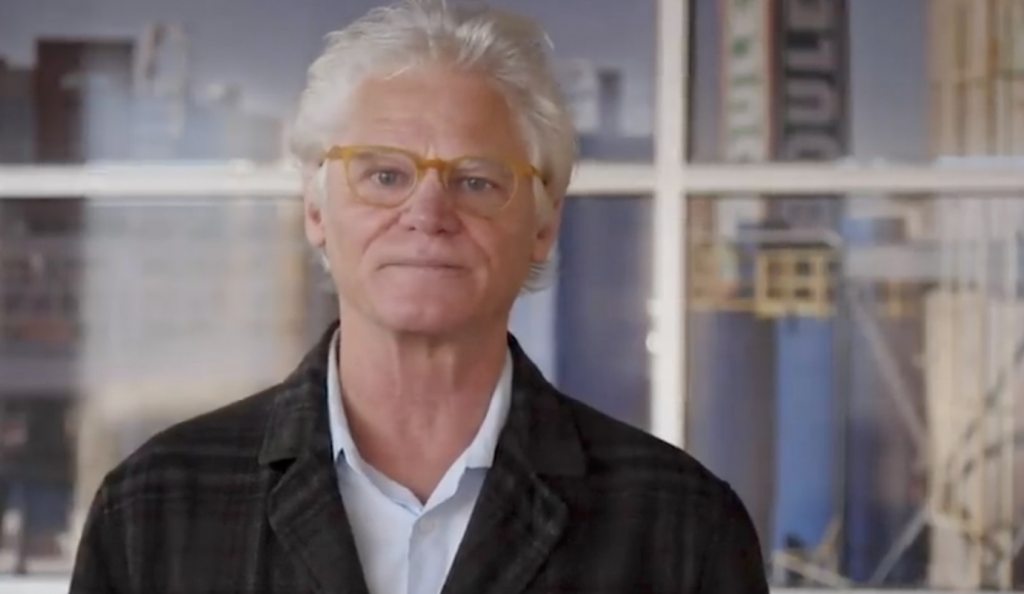 In mid-January, accusations of sexual misconduct and harassment at Boulevard Brewing Co. came to light and garnered national attention.

John McDonald, former president of Boulevard and returning interim-President, vowed to “right any wrongs“. Boulevard Sales VP Bobby Dykstra described the situation as a “multi-system failure.” He added from the outset that the company was committed and open to the findings of the human resources audit and putting solutions in place to prevent similar situations in the future.

Now, we’re seeing the end results of that audit. And by extension, the beginning of what action will come next.

Two months ago, HR consulting and investigation company FineLine was hired to launch a third-party investigation into the accusations and what that meant for Boulevard’s work environment. More than 70 employees, both currents and former, were a part of this process. Yesterday, FineLine released the findings of that investigation to Boulevard. Employees were also directly informed of the results.

Boulevard explained the company’s next steps to rectify the situation in a press release on Wednesday. These include implementing new conduct training, structure for brewery collaborations, hiring a new HR director, establishing new company standards, and the departure of three former employees.

This morning, Boulevard Sales VP Bobby Dykstra and interim-President John McDonald did a brief call with The Pitch to discuss said findings, and to explain what they see as the path forward.

The TL;DR is that Boulevard accepts the findings of a multitude of internal failings to protect employees, and they hope that their actions—and actions alone—will re-establish the brewery within the beer scene and the city. There is a set of plans in place for recovering from this toxic environment and a series of promises that it will be handled by the appropriate parties. The acceptance of responsibility without pushback is a step in the right direction. The rest of it is a nice road-map, but one that requires on the ground action to have meaning.

Here is a transcript of the call around that overarching response.

The Pitch: What are the findings of the investigation, and how do you as a company feel about them? What’s next?

Dykstra: So there were really three broad things. That timeline came to us after their confidential conversations with around 70 employees and former employees. And the first one is that harassment and bad behaviors did come to light as part of the investigation and some of those were recent or in past years. But the company just learned about those as part of this investigation. Secondly, our hiring practices and policies really need to be formalized and ensure that the company considers all candidates all qualified candidates for open positions properly. And then I would say the third broad finding is that we’ve, we’ve just got to do a better job bringing together, our breweries, culturally, and collaborating across the board.

Bobby, back in January you called what happened here a ‘multi-system failure’. Does this sound like exactly what you were describing then?

Dykstra: I’m still comfortable with that answer; it was a multi-system failure and one that we have to address. We’ve got work to do.

Regarding the hiring practices, what went wrong there? What sort of fix do you think uniformity to those practices will bring?

Dykstra: We are hard at work and pretty far down the line, recruiting and hiring a new HR director. We look forward so much to what they’re going to bring to the table to help build those policies and practices as it relates to our hiring practices. But yeah, I mean, it’d be fair to say that that is an area that that came up and we need to address in short order, and our new HR director is going to take that on.

Are you considering just a new HR director or is there the idea of really expanding that department to meet a new breadth of requirements?

McDonald: We actually have one new HR person in place. And we’ve also added this recently, we hired a part-time person and we just elevated that person to do a lot of job searches when we have open positions and she is very promising. So, I think once we get this, you know, head HR person identified and we’re down to 4 candidates and we hope to by the end of this week or next week to really select one so we’re excited to get that person in place. And I might say that we’ve elevated Nick Hale to General Counsel, and he’ll be more involved with the HR function also.

Speaking of interims, John, are you planning to stay on as president? Do you have any idea what your time frame looks like for that?

McDonald: I’m sort of committed to this, and I’ll stay until we feel comfortable that I don’t need to be here anymore. It’s an open-ended thing but yes I don’t plan on staying on too long. I enjoyed retirement and I plan on enjoying it again.

What were your reactions to these stories breaking and how quickly were you or were each of you saying to yourselves, “I know we have to fix this”?

Dykstra: From the outset—I know I speak for John and for our team members in Belgium that we were disappointed—and there was some surprise. But followed quickly by our resolve to do everything in our capability to quickly address the situation, but to do that permanently. So far it’s been five weeks, which in some ways feels like a long time and in some ways feels like a short time. We’re committed to all the work ahead. We will be better.

I know that as the stories began to come out publicly that that week there was sort of a lot of all hands on deck Zoom meetings trying to figure this out, where employees seemed overwhelmingly upset about how this was handled. Is there an employee consensus on whether things are improving? Do they have confidence in this process?

McDonald: Well, you know, I think now I was, you know, pulled in, you know, kind of as it happened.

You were a little late into that.

McDonald: But I can tell you that my sense is that employees are feeling a lot better. We’ve come a long way very quickly. Having said that, we have a lot of work to do going forward. What we’ve said we were going to do and we’re seeing that come through. I hope the employees appreciate that and I do feel like we’re moving towards a much better situation already. But we’ve got a long way to go. And we are going to do training and things like that. Starting by the end of this month. So, yes, I think we’ve come a long way quickly but, you know, we have to show that we mean what we say.

Dykstra: One of the outcomes of the FineLine audit of our organization is that we have a lot of people that share positive experiences. And that feels good, you know, to know that people are committed and they enjoy working here. They deserve a safe and rewarding place to work. And we’re committed to that.

Okay, so FineLine, as it has wrapped this and you’re taking a look at that their findings. What, do you feel, was the main issue here that allowed some of these bad actors to feel so comfortable at Boulevard over the years? Was it a lack of sense of responsibility or was it a boy’s club where it was just like “Well, that’s just how that guy is and just ignore it”?

Dykstra: I think that I feel back to what we said in the beginning, which is it’s a multi-system failure and one that we are attacking on a number of fronts. And we’ve been resolved to do so.

I know that you said that this investigation also reached out to former employees and to current employees and I understand that, especially in the case of former employees, this is particularly tricky. Is there any sort of general idea that you can speak to how this will be made up to people? Is there any sort of resolution or reparation or something like that that you’re going to tackle? I understand that that might be on a case-by-case basis, but I’d love to know some specifics on how Boulevard might be acting in good faith for resolving past experiences?

Dykstra: I would say that again, we’re addressing this on a number of fronts. We have training that we’re putting into place this month, everyone in the organization is going to be trained. We’re building a new code of conduct policy that our new HR director will be leading along with FrontLine and employees as well. We did part ways with few employees as a part of this. And then really beyond that, you know, privacy for the people that came forward proactively to FineLine is important to maintain because it’s allowed the process to take place.

How do you let the world know that Boulevard is a safe place to work? And when do you know it is? How do you put yourself back out into the industry?

McDonald: I think that’s by actions. We are very much committed to, you know, you know, drilling down, talking to all our employees, having a very open communication line. We’re really going to, you know, sit down and talk and listen to our employees and where we can make improvements, we’re going to do that. We’ve always been a company that believes in continuous improvement and this will be treated the same way.

I don’t think that this would have stung so many people in such a surprising way, had Boulevard not been such an integral part of the city’s DNA. And I’ve had so many people ask like, ‘What will it take for me to feel okay about supporting this company again? I want to be at Boulevardia this year; I don’t want to have any sort of weird cloud of it.’ So I guess the big question is: how do you mend things with Kansas City and the community that trusted you? After all this?

Dykstra: I’d just lean on what John just said. It’s going to be the actions we take as an organization, many of which we’re already doing. And we’re committed over the long haul and I think our community, our employees, our retailers or distributors, are going to see those. We will restore the trust through those actions.

How confident do you feel today, in the wake of this report, about the future of Boulevard?

McDonald: I’m just amazed at all the great employees that we have. And a lot of new ones that are doing a great job and a lot of really great managers that will be, you know, taking a bigger part in our new organization. I’m very optimistic. We’ve got a lot of good things going here at the brewery. And we’re gonna make this place a great place to work.

This interview was edited for clarity.