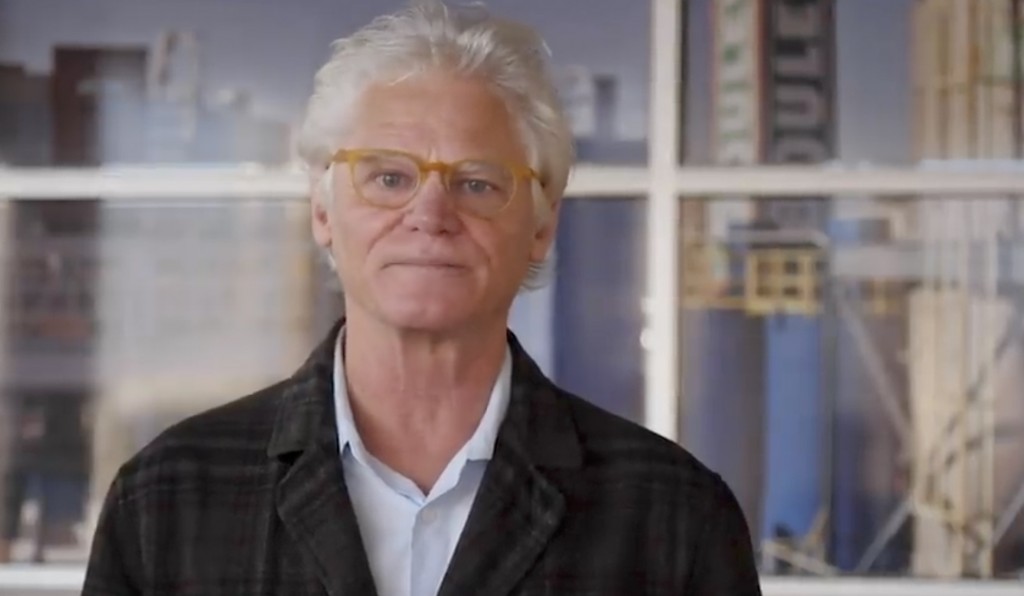 In a recent video statement, John McDonald announced in a video released on Twitter that the sexual harassment scandal that has unfolded within the last few weeks has, “allowed for him to step back into a leadership position”.

During the scripted 55-second video, McDonald mentions how difficult the personnel decision has been, in reference to the employees they have had to lay off following allegations of sexual harassment.

“Listening to our employees,” he continues, “We took a hard look at ourselves and made some tough personnel decisions. While those decisions were hard, it’s allowed me to step back into a leadership position here at the brewery, to ensure we provide a safe, healthy, and friendly atmosphere for our employees.”

The video has already received criticism on Twitter with several users calling out how letting go of sexist employees should not be a difficult decision.

How do you go from saying this went on for years to saying that some of these "personnel decisions" were hard? Sounds like not much is going to change if that's what the guy in charge thinks.

It was a “tough” personnel decision to remove employees who were engaging in abusive behavior? I’m buying my beer elsewhere (and that is too bad, because your product is high quality).

Boulevard’s path forward in the wake of this situation has not fully materialized beyond a series of departures and revised statements. Kansas City is certainly invested in seeing this tentpole institution reform, not just for the image of who we are as Citians, but for the safety and well-being of hundreds of employees. The best thing that can currently be said of these internal efforts is that the attention of the metro seems squarely focused on Boulevard, and will not be placated by words without actions.

Boulevard’s promise of transparency in the path ahead is not an offer that we will ignore.