The war on soda 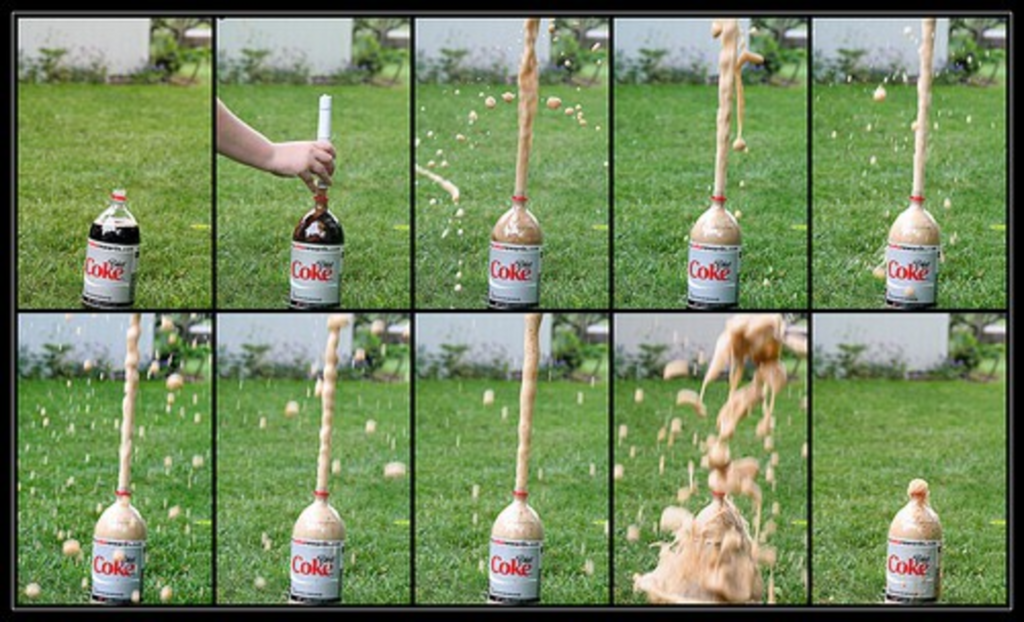 Health and public officials have found their villain in the war against obesity. Satan, thy name is cola.

A recent editorial in The New York Times wonders if these ads will follow the same pattern as smoking cessation campaigns: a decline in soda sales, followed by a steep rise in a tax on sodas. Six states, including Missouri, currently have taxes on soda.

California isn’t among those states. However, instead of attempting a voter referendum on a cola tax, San Francisco Mayor Gavin Newsom is considering another possibility: taxing retailers that sell sodas.

A new study from the UCLA Center for Healthpolicy Research would seem to support the spirit behind Newsom’s initiative.

Among the findings: Researchers found that adults who drink a soda or more per day are 27 percent more likely to be overweight than those who do not drink sodas, regardless of income or ethnicity.

If you’re not convinced that there’s a lot of sugar in soda, perhaps the Web site Sugar Stacks can help you visual learners out there. In addition to showing you how many cubes of sugar are in standard sizes of sodas, it also tells you how many carrots you’d have to eat to get the same amount of sugar — no wonder there are so many fat bunnies out there.