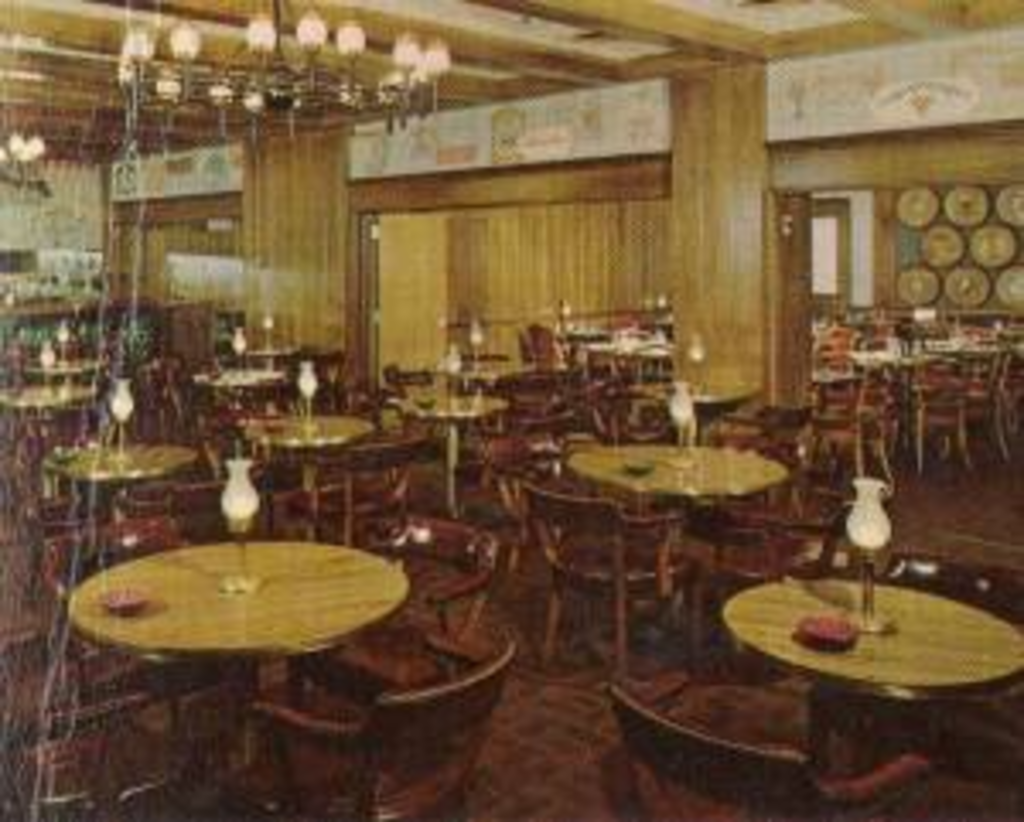 ​Last week’s Pitch review of the new Jack Gage American Tavern revealed a secret: the building is haunted. Several employees say there’s a ghostly presence in the building, but no one knows who the poltergeist might be or when it might have settled into the 82-year-old building — which has been a dry cleaners, a pasta joint, a gay bar, a jazz club and a Chinese buffet.

But Jack Gage American Tavern has nothing on the restaurant in this week’s Cafe review. The building at 931 Broadway that’s home to the Majestic Restaurant was opened in the early 1900s as Fitzpatrick’s Saloon, with a busy brothel on the second floor. There’s something about former whorehouses attracting ghosts: The stone mansion at 3607 Pennsylvania, currently the home of The Writers Place, was a cathouse in the 1950s and ’60s and reportedly has several resident ghosts, including one who reeks of cheap perfume. Some ghosts, you see, make their presence known by their signature aroma, like the ghost who haunts the bar at the new Succotash.

If you’re not afraid of spirits, go ahead and make a reservation at one of these five restaurants: