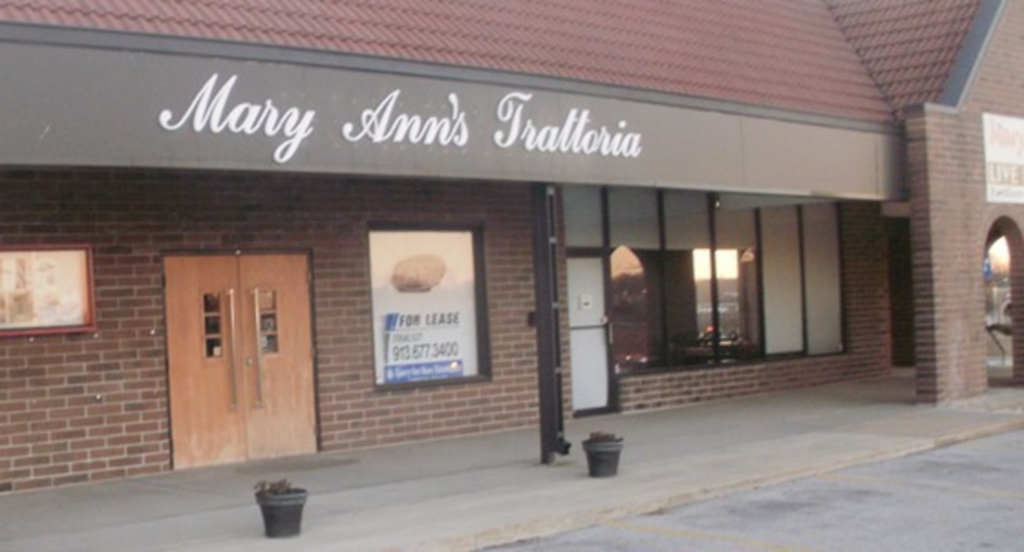 If all goes according to plan – and in the restaurant business, it almost never does – the Silvio family will be opening a new Mexican restaurant, En Fuegos, in the Picture Hills Shopping Center, 6409 North Cosby Avenue, on May 5: Cinco de Mayo.

That’s the goal, anyway. The Silvio clan is made up of veteran restaurateurs: The patriarch, Paul Silvio, operated one of Kansas City’s first pizzerias, Antonio’s Pizza, on Main Street in the 1950s and ’60s. Later, his sons Sam and Nick Silvio opened the Em Chamas Brazilian Grill, located in the Northland’s Tuileries Plaza shopping district, in 2007. All of the Silvio children grew up working for their father’s restaurant. Daughter Gina was bussing tables at age 9 and making meatballs with her mother on Sundays in the family kitchen.