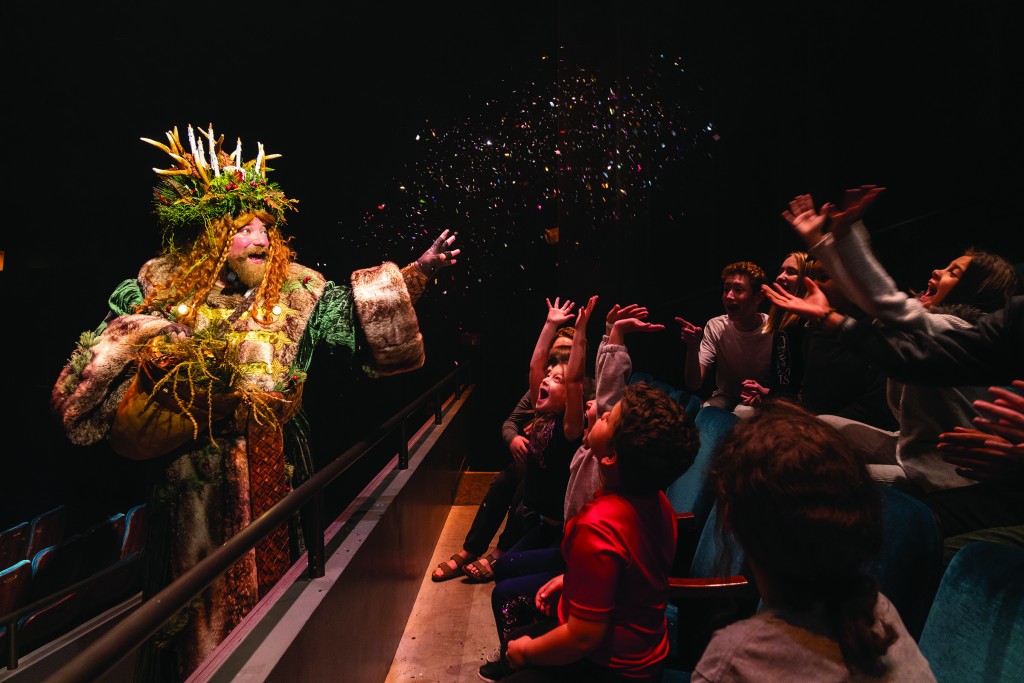 There are plenty of this to do this December. From live theater to holiday lights—’tis the season to make your winter plans. 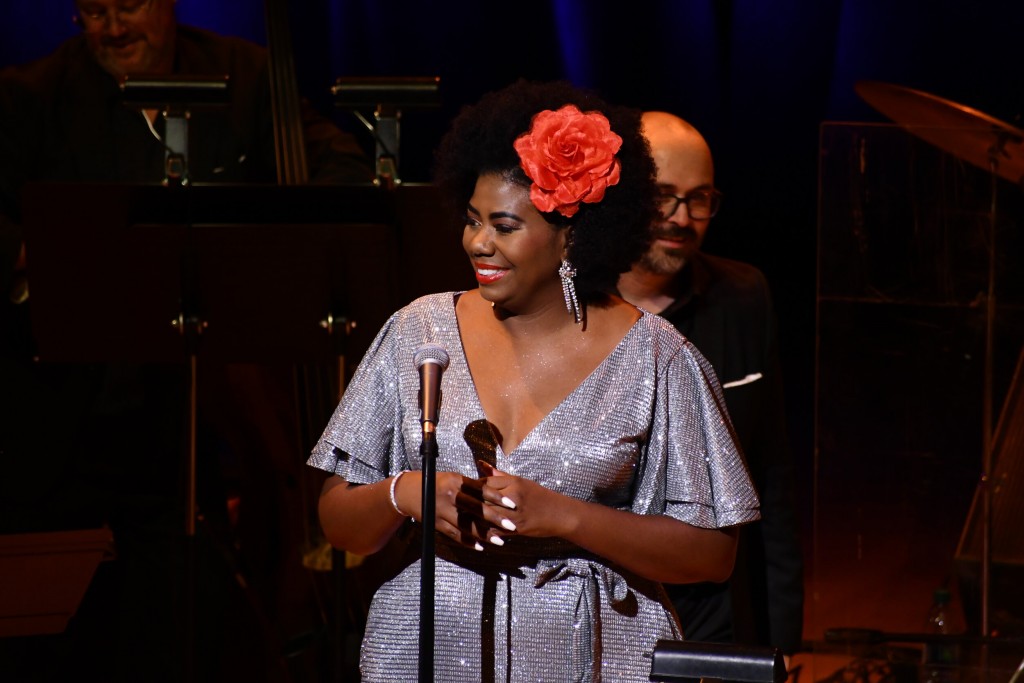 A holiday-themed celebration of 1960s Soul Jazz will bring infusions of Ray Charles, Aretha Franklin, Cannonball Adderley, and Horace Silver to Helzberg Hall.  “After Charlie Parker’s brilliant cultivation of bebop, a number of new stylistic directions emerged in the 1960s jazz landscape, and of those nothing grooved harder than Soul Jazz: a combination of swing, bebop, and the Rhythm and Blues and Soul Music that had taken the pop charts by storm,” the event description reads.  Tickets range from $33.50 to $68.50 from the Kauffman Center box office site. The festivities start at 7 p.m. 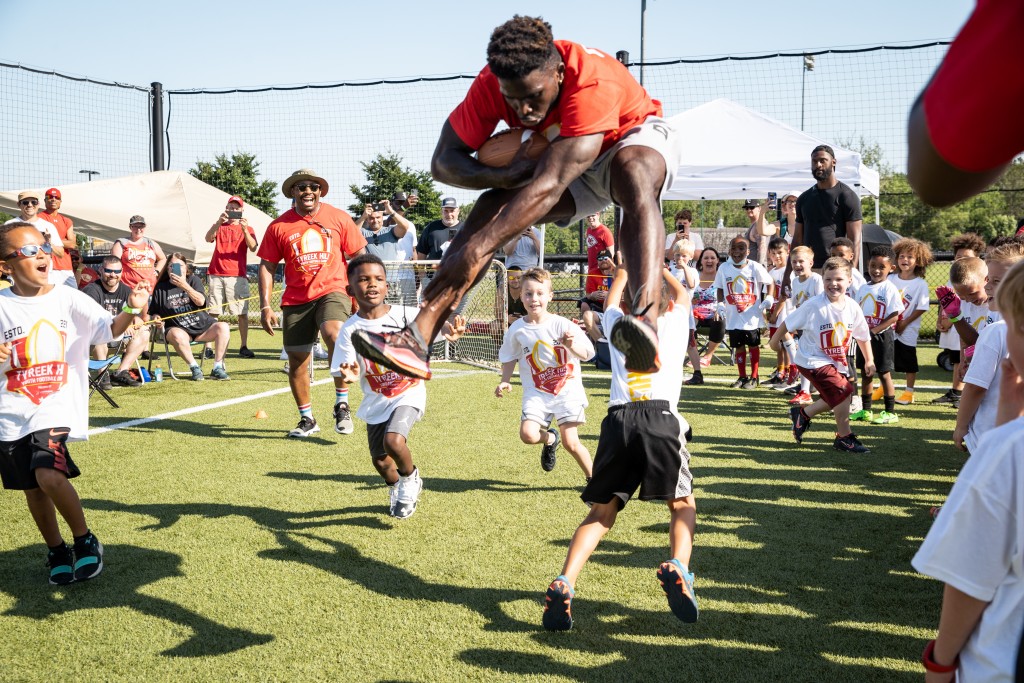 Cheetah looks to bring his speed and efficiency on the field to the fundraising world as he and his family host their first gala, complete with a VIP cocktail hour, silent and live auctions, fundraising games and events, dinner, drinks, and live entertainment, Dec. 10. The night will be attended by several Kansas City Chiefs players as well as emcees Codie Allen and Zeke Montana (from 106.5 The Wolf), with proceeds raised going towards providing children access to mental health education and wellness support programs in the community. Individual tickets are $200 per person, while a table seating up to ten guests will cost $2,000. The event also has a variety of sponsorship opportunities available for organizations looking to contribute en masse. 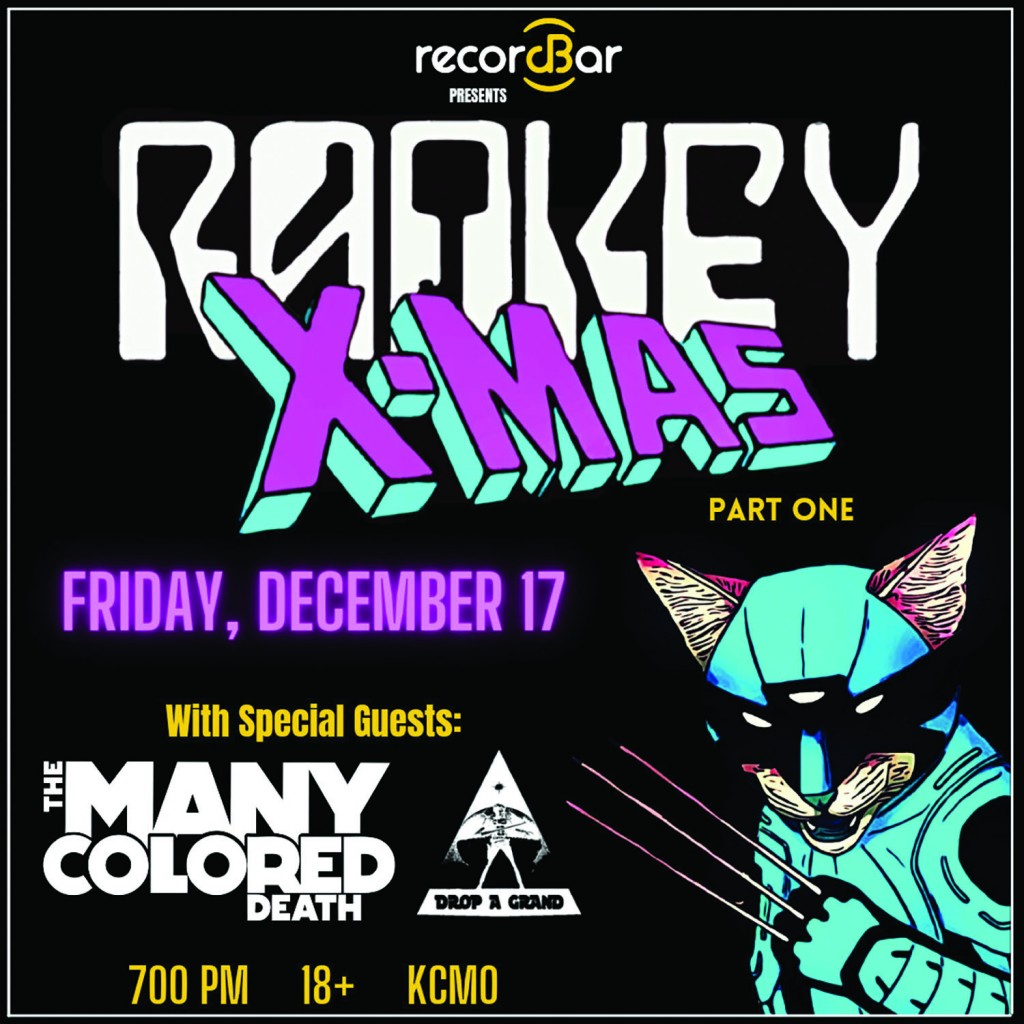 Radkey, composed of three brothers from St. Joseph, is essentially a contemporary version of the Misfits, with much better studio recording quality and (hopefully) more relatable lyrical content.  2021 was particularly huge for the Black punk-rock trio, as they found themselves hand picked by Dave Grohl to tour with The Foo Fighters last summer. They also played with Local H and sold out several shows they themselves had headlined.  The group will start their two-night victory lap in their beloved KC with all six hot hands on deck at recordBar, Dec. 17, with guests Drop A Grand and The Many Colored Death joining them as part of The Bridge’s 20th Anniversary Concert Series. The second night, Dec. 18, will see the return of Drop A Grand and add Godzillionaire as a supporting act. As is tradition with Radkey—power riffing nerds to the very core—this concert will be titled “Uncanny X-Mas” an ode to the classic X-Men series of the same name. 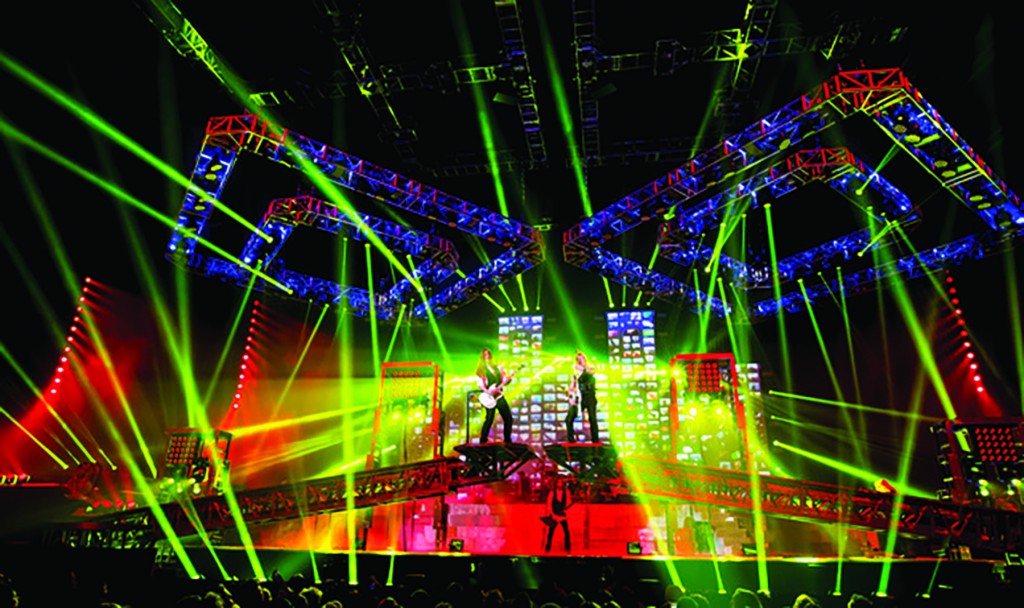 They’ve sold over 10 million albums, are one of the most consistently top-selling acts of the new millennium, and have done two Christmas-themed tours since the overdose death of their founder, Paul O’Neill, in 2017. Sidelined to live-streaming only last year, the bombastic arena-rock test-tube baby concept band will return to their old ways with a stop in Kansas City, Dec. 29, at the T-Mobile Center. The performance will be particularly special in that it marks the 25th anniversary of the group’s landmark album, Christmas Eve and Other Stories. The group will play both a 3 p.m. matinee show and an 8 p.m. headliner show. Tickets for the back-to-back appearances are still available starting at $46 and run up to around $100 depending on seating choice.

Disney and Y2K nostalgia lights up The Truman

Letter from the Editor: This must be the place