The Pitch approved calendar of September events is here 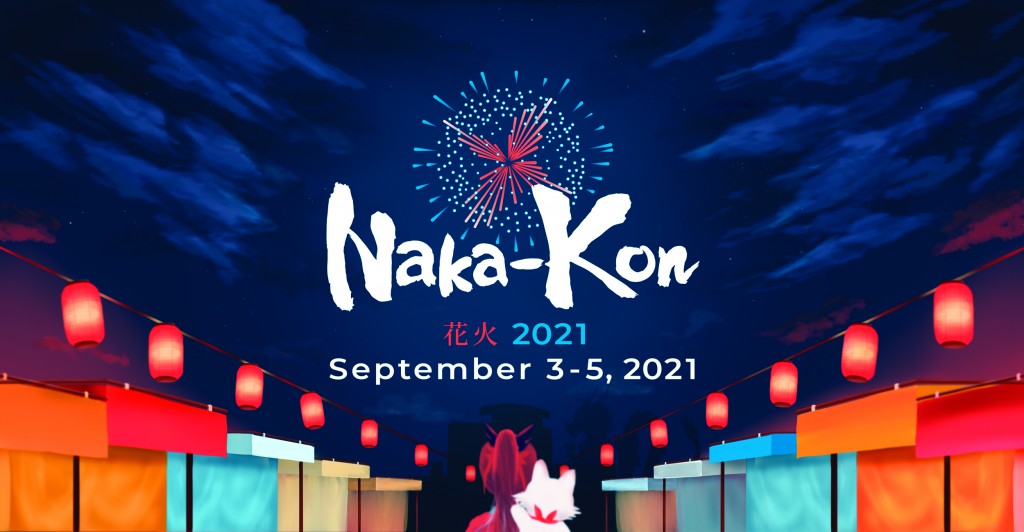 Turn Down for Brunch, Parlor

Are you a fan of all things anime? Now is your chance to meet your favorite voice actors, musicians, artists, and industry experts, as well as cosplay your favorite anime characters. The three-day annual convention will feature voice actress’s Christina Kelly and Morgan Berr and panels where fans can talk about all things Anime. On Sept. 4, cosplayers will have the chance to showcase their incredible talent in the Mainstage Cosplay Contest. That’s just one of the contests set to happen! The convention will be home to over 60 vendors and artists, anime showings, gaming rooms, and live performances from J-pop and J-rock bands. For more information or to purchase your tickets, visit Naka-kon.com.

On Your Feet!, Starlight Theatre

Eboni and the Ivories, The Folly Theater

A Cowtown Revival, The Folly Theater 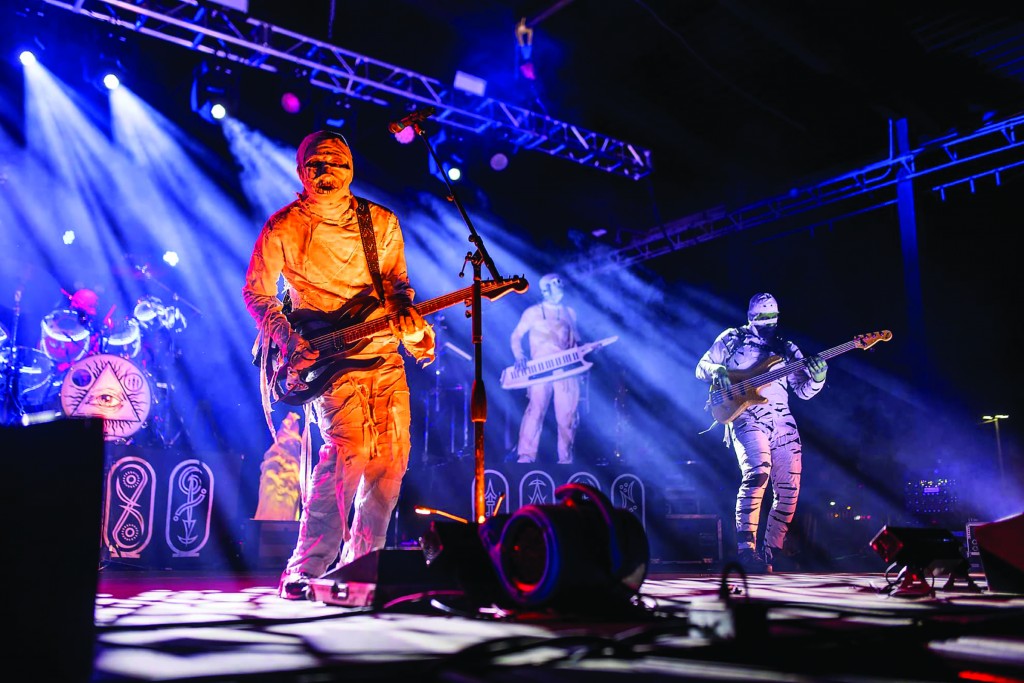 After delivering terrifying funk from beyond the grave since 2000 A.D., Here Come the Mummies is making its way to KC. Known for having completely anonymous band members, the band is sure to get you into the spooky spirit with songs like “King of the Underworld” and “Attack of the Wiener Man.” Their lyrics are known to leave little to the imagination and their show is sure to be one you won’t forget. Visit tickets.knuckleheadskc.com to get your tickets.

The Get Up Kids, Lemonade Park

Unleash the Archers, The Riot Room

The Problem Kid Tour, The Vinyl Underground at 7th Heaven 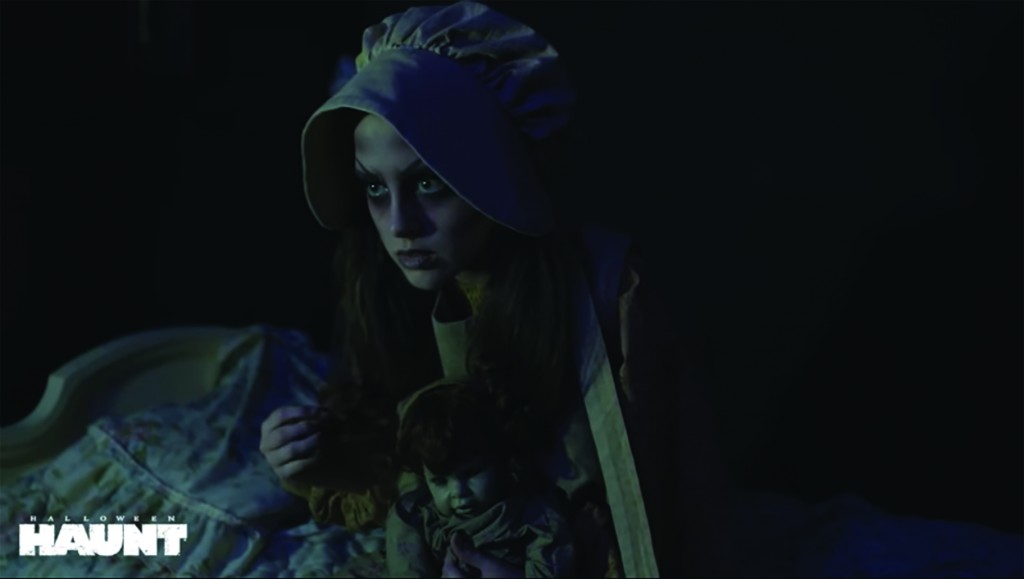 After 6:30 p.m., Worlds of Fun is transformed into a Hellscape full of fear for the annual Halloween Haunt. More than 400 zombies, vampires, and monsters that will make you have nightmares for weeks will be there, and you will have nowhere to hide. Along with the thrilling rides offered at the park, there will be activities like scare mazes, scare zones, and live (and dead) entertainment. For more information or to purchase tickets, visit worldsoffun.com/events/haunt.

If I Die First, The Rino 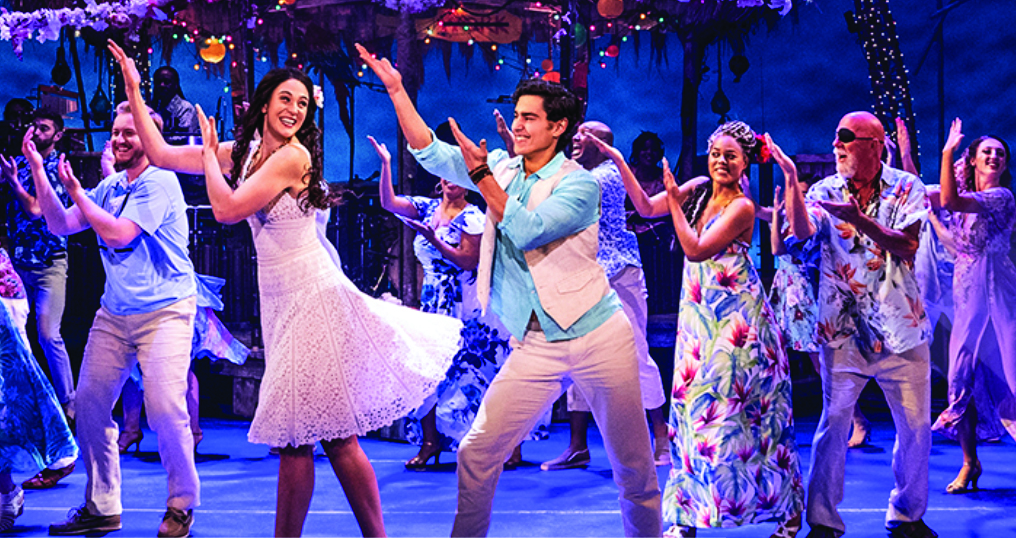 With the leaves beginning to change, it’s time to take a step into Margaritaville and forget about the impending cold months to come. The musical comedy Escape to Margaritaville features original songs as well as your favorite Jimmy Buffett classics like “Volcano” and “Cheeseburger in Paradise.” With Emmy Award winner Greg Garcia and Emmy Award Nominee Mike O’Malley in the show, you’re sure to feel those summer rays all over again and convince yourself to leave the beloved Margaritaville. The show starts at 8 p.m. at Starlight Theatre with gates opening at  7 p.m. To purchase tickets, visit kcstarlight.com.