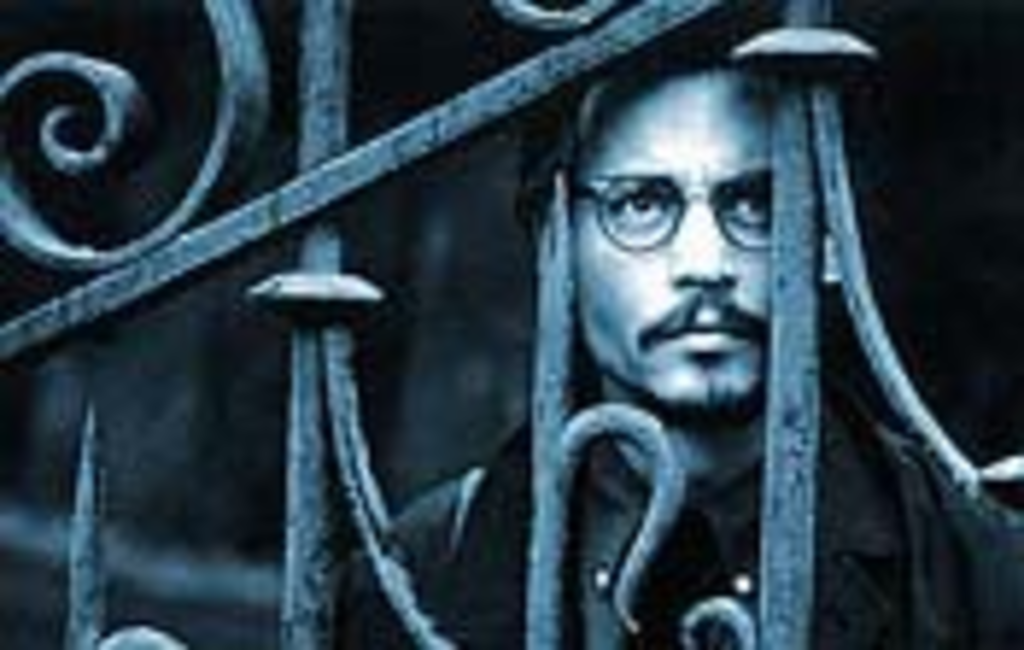 The advance screenings for Roman Polanski’s occult thriller were abruptly canceled, which is never a good sign; it usually means the studio doesn’t want to give critics a chance to warn anybody before the movie opens. The Ninth Gate isn’t as bad as all that, but it hardly lives up to its director’s reputation as the genius behind Chinatown and Rosemary’s Baby. Johnny Depp plays a rare books dealer who is hired by a businessman (Frank Langella) to track down the remaining copies of a volume said to conjure Satan himself. Depp travels around Europe, encountering lots of decadent aristocrats in musty libraries and decaying Gothic mansions. It’s all nicely photographed, and there is some pleasure in watching Depp put together the pieces of this clever supernatural puzzle. The pacing is incredibly slow, however, and Polanski fails to create a sense of menace or foreboding, especially in the stunningly anticlimactic ending. It’s as if someone took an old Hammer Studios classic and sucked all the fun out of it. (R) Rating: 5