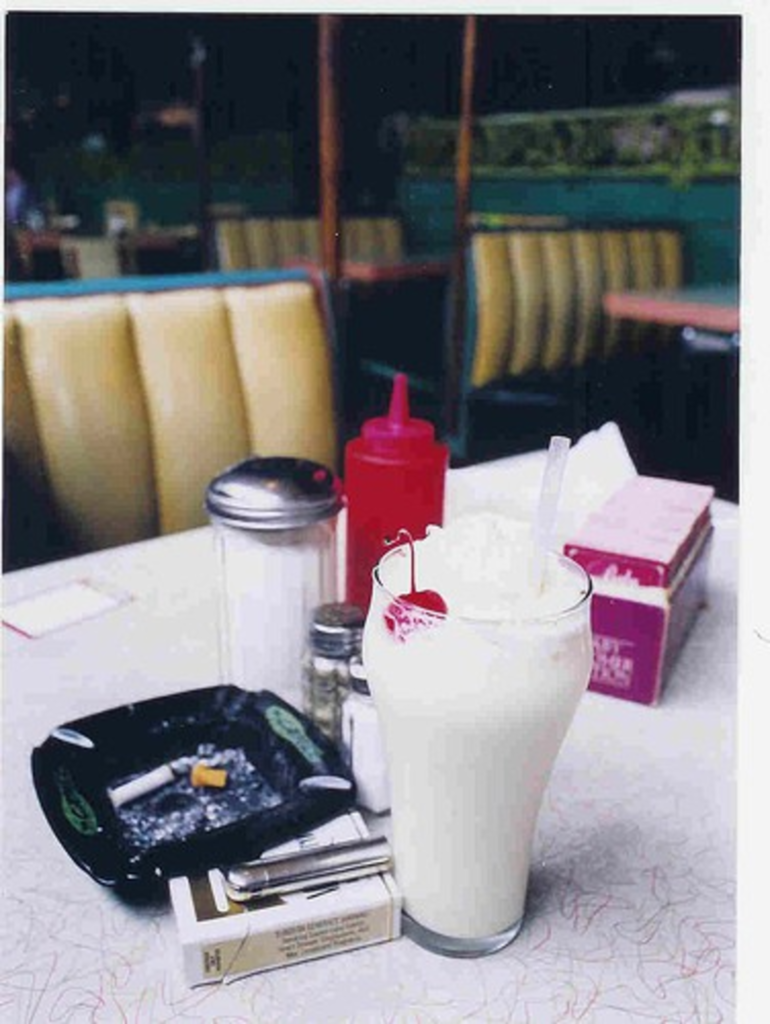 Most foods have changed between the time your parents ordered them and today, but milkshakes are one of those items that have withstood the test of time. Restaurants have flirted with reinventing the frosty drinks — mostly by adding alcohol.

But when Adam Ried, the kitchen equipment specialist from America’s Test Kitchen on PBS, suggests it may be time to shake up the milkshake — it’s worth considering. Ried, who is also a food editor, has a new cookbook called Thoroughly Modern Milkshakes. It brings in a whole host of potential new ingredients, including fruit jams and spices.

To not modernize the milkshake would be to miss an opportunity…. Minds and palates are wider open than ever before. Milkshakes can act almost as a culinary tabula rasa because they take so well to such a wide range of flavors.

Among the 100 recipes offered in his book is a maple and bacon shake that would seemingly defy any attempts to chug with a straw.

On his book’s site are four sample recipes, including a bananas foster shake and lemon-buttermilk shake. I’ll never forget my first love, the black-and-white shake (vanilla ice cream with chocolate syrup), but I’m intrigued by the idea that I might enjoy new flavors. After all, my palate has changed considerably since I was eight years old.