"No matter how simple a case may seem, it's shocking what you can find." 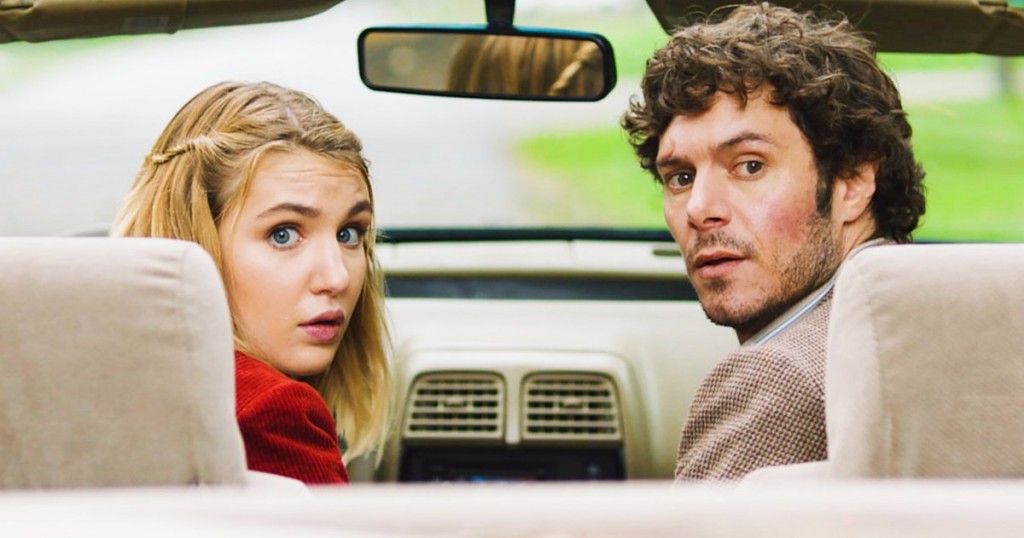 Gifted Kid Syndrome isn’t a real thing. Or rather, it is? Simply by the nature of being undeniably on point. What started as a loose online joke about tiered-education in our upbringing has found an odd footing.

As opposed to most trending cultural criticisms, the target of Gifted Kid Syndrome is not the children ostracized by their lack of inclusion in “the smart kids” club. Rather, the satirical focus lays upon the brilliant and the damned. Or, at the very least, those who would self-identify.

The Kid Detective is the tale of a childhood mystery-solving hero who had to grow up one day. And said growth brought degrees of disconnect he was not prepared for.

Back in 2009, Mystery Team was the filmic output of an improv group who hoped to build on the same narrative footing—what if childhood mystery-solvers had to both become adults but also tackle a crime like murder, instead of a missing pie.

It’s a fairly simple line in, albeit one that could be taken in so many directions. And more than a decade later, we get to see the film noir thriller that a different director could interpret from similar origins.

Do you remember Encyclopedia Brown? The kid that knew everything in an encyclopedia and could therefore solve any problem? Well, what does it look for that guy to grow up, become obsolete, and have the entire city turn on him for failing to solve the only case that ever mattered?

That’s the line in for The Kid Detective. What if all your youth detectives had to grow up, and no one cared? It’s a lot to process.

Our hero in this film is Adam Brody, who you probably know from The O.C. and other programs where a geeky guy was nebbish but charming. As Abe Applebaum, he’s attempting to continue his childhood legacy of crime-solving, despite being the kind of wash-up who needs his parents on the regular.

When a terrible murder strikes the town, Applebaum sees his chance to prove his value to an entire city. The victim’s girlfriend employes Abe to help investigate the situation and such begins a devilish mystery fronted by a disaster human-being who believes he’s the smartest guy in town, and his partner, a teenage girl who just wants to know why any of us are in this situation.

First time director Evan Morgan knocked this out of the park. We have a Brick-esque high-school noir with the mid-aughts style/social media poisoning. It’s a crime to solve for those of us whose mere presence on the original MySpace gives us a leg-up on the darkness the lurks in the hearts of men.

The Kid Detective is so much more than the sum of its parts. Plenty of indies have endeavored to play upon the teen genius format. None have dabbled in trying to one-up this format by positing a mystery that their protagonist would be destroyed by solving.

The Kid Detective is one of the most rewarding watches of the year. It is even smarter and better on watch three. Truly the kind of dense comedy that we only encounter once every Blue Moon. This is the best possible vision of being too talented and too nothing all at once—and the world’s inability to square the two.

“I solved the case of the missing time capsule when I was twelve years old. The mayor gave me the key to the fucking city.”

Get in on it now and stop asking questions.