The Kevin Smith interview that 96.5 the Buzz accused The Pitch of stealing (audio) 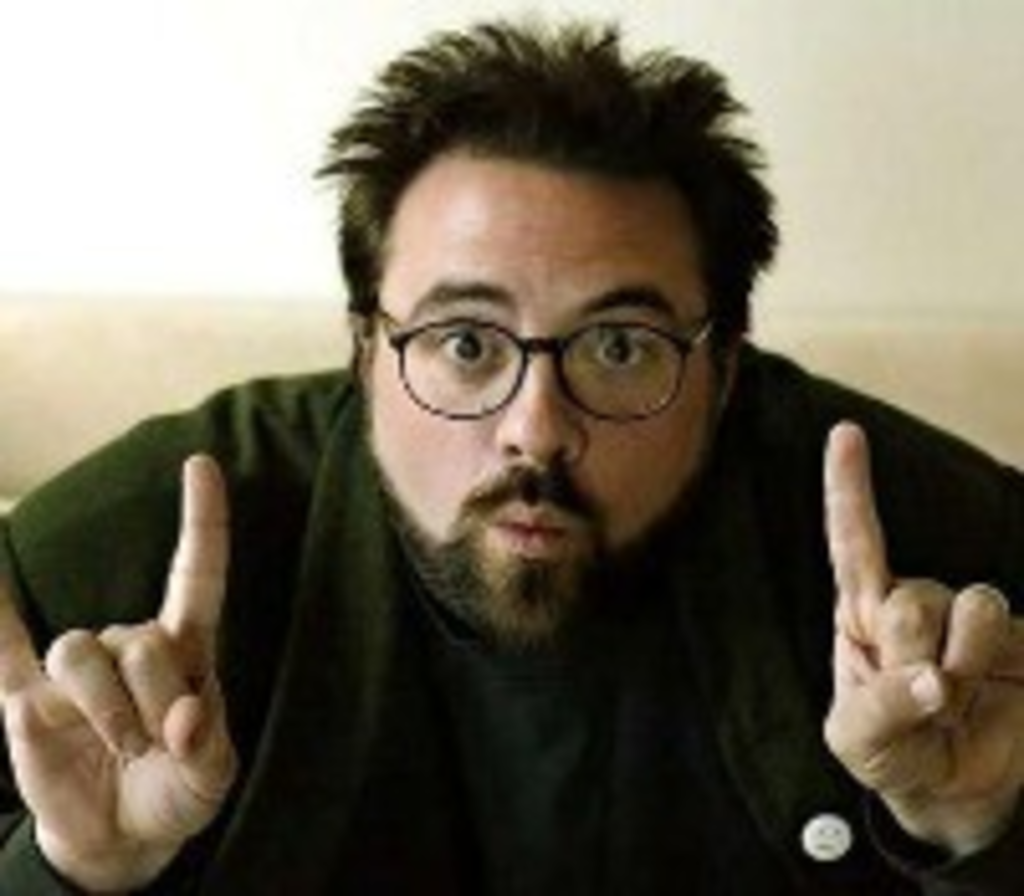 On Wednesday, I posted a story on Plog about Red State, Kevin Smith‘s new Westboro Baptist Church-inspired movie. Landing an interview with Smith was no coup; as filmmakers tend to do in the weeks leading up to a movie’s release, Smith has been giving interviews to just about anyone who asks.

That includes, of course, Afentra, morning-show host for 96.5 the Buzz. But Afentra and her husband/boss, program director/host Lazlo, somehow came to the conclusion that theirs was some sort of exclusive — and that I cribbed Afentra’s interview for my story.

I didn’t, of course. I’ve never even heard it (although Smith did mention that he went on Afentra’s show). It seems that Smith has developed some talking points for the hundreds of interviews he’s been doing to promote the movie, which premieres at the Midland on Saturday.

Not sure if Lazlo ripped me on his radio show, but he did on Twitter, and he persisted after we pointed him to a tweet from Smith acknowledging our interview on Twitter. Afentra raised the question again this morning, casually accusing me of plagiarism in the lead-in to her follow-up interview with Smith. Smith told Afentra that yes, he did speak with us, and even gave us props for reporting on Red State from the beginning. Afentra, to her credit, apologized.

Neither bothered to contact me. If they had, I would have happily shared the audio file of the 34-minute interview. In case you’re not convinced — or just want to hear more from Smith — feel free to waste 34 minutes of your life listening to me bumble through the interview (there’s a reason I don’t have a radio show). The audio is after the jump.