The Get Up Kids’ Daytrotter Session Posted 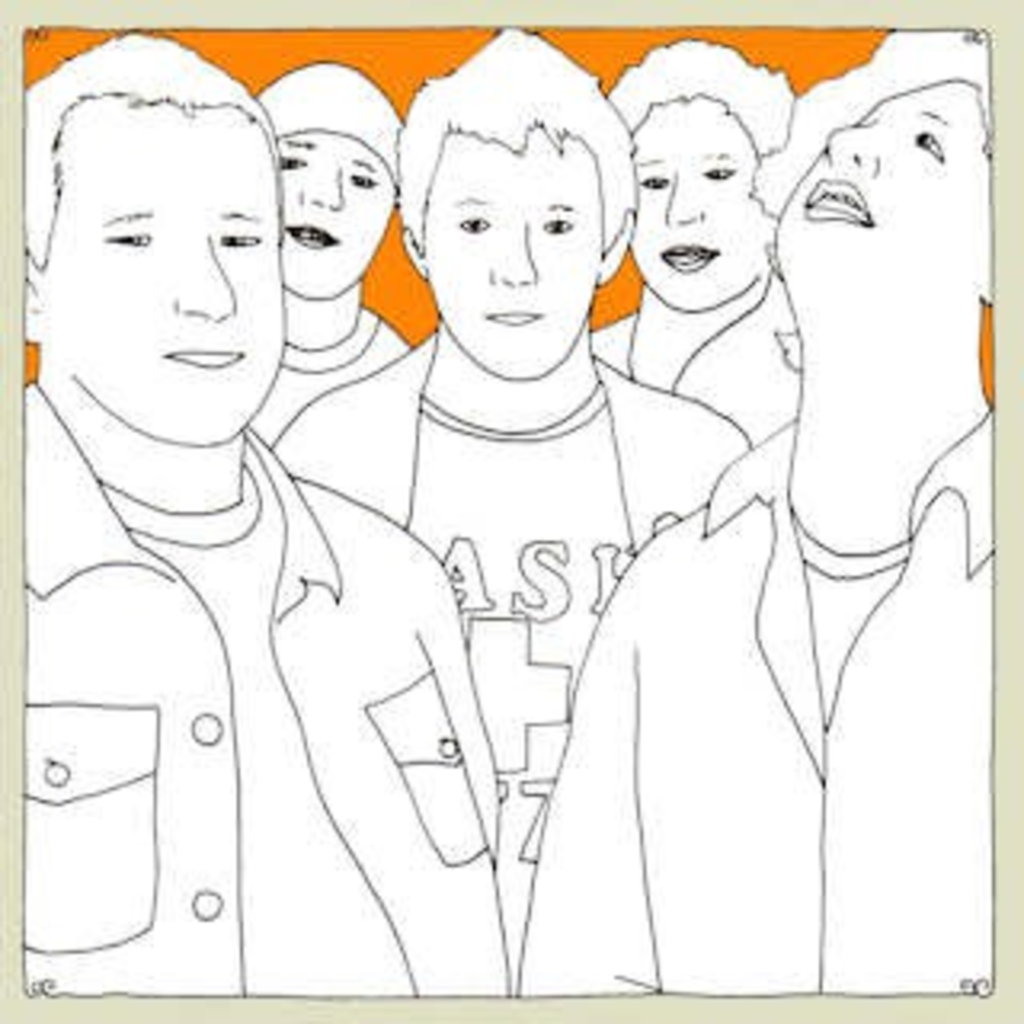 It was announced earlier this month that the Get Up Kids had stopped by the Daytrotter studios and recorded a session. Well, that session has finally been posted. You can go right over there and listen to, as well as download, four songs.

There are two songs you’ve probably never heard before: a new song called “Your Petty Pretty Things” and a cover of the Vitreous Humor’s “Sharin’ Stone,” as well as versions of Something to Write Home About‘s “I’m A Loner, Dottie, A Rebel” and “Overdue” from On A Wire.

Sean Moeller had this to say about the band, and why they were — and continue to be — so important:

[T]here was never any argument about what was inside the songs that the band brought to life – these earnest snapshots of simple and natural ferocity, the most understandable and constructive angst bursting out of young men familiar with the wilds of it, pounding through the dark chambers of what it means to really hurt and be hurt for the first times ever.

You can see the performance of “Sharin’ Stone” with the Get Up Kids backing Danny Pound in a very loud video below.