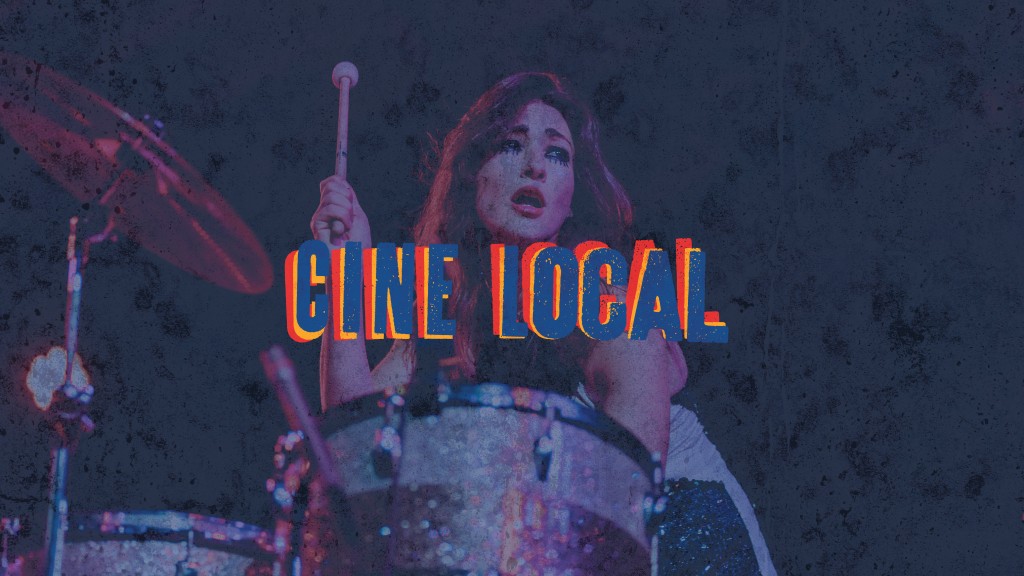 As winter tries to hold onto the Midwest for a few more weeks, there’s no better time than now to hunker down with this latest video roundup. After an extended hiatus, Cine Local is back with a collection of bangers from some of the best in the biz.

Be it the garage rock of the Creepy Jingles, absolute knock-out hip-hop from Flare Tha Rebel, Amira Wang, and Cuee, or Flora’s singer-songwriter work, these vids and tunes are sure to brighten up even the coldest, dreariest afternoon.

After releasing their debut EP in May of 2019, the Creepy Jingles have rapidly become one of the area’s finest rock ‘n’ roll combos, and this new single ably demonstrates why. “Trojan Horse Girl” comes from the band’s upcoming High Dive Records full-length, Take Me At My Wordplay (due out March 25), and those who’ve caught the band over the last year or two will recognize it as a staple of the Creepy Jingles’ live sets. It’s absurdly catchy, and as a bonus, this video even sees the band crafting a theme song for the cartoon featured as part of its plot, meaning you get two songs which will worm their way into your ear.

Flora, “Get Off My Back”

Flora’s debut LP, Emerald City, isn’t due out until June 4, but this new single, “Get Off My Back,” offers up a look at what to expect. It’s a more-produced version of what Flora’s early recordings have heretofore sounded like, without losing any of the intimacy and honesty from the Keep Calling EP.

Directed, shot, and edited by Logan Hendricks, the video for “Get Off My Back” feels like it was taken off a late-night MTV broadcast circa 1995, down to the VHS grain and credits font at the beginning. It’s cute, but also uncomfortably dark, and offers up a powerful visual metaphor for escaping a suffocating relationship.

Rapper Flare Tha Rebel teamed up with gun reform and youth empowerment nonprofit, Change The Ref, to cross-promote his latest single, “Child’s Play.” The final track on Flare’s 2021 EP, The Revolution Will Not Be Hashtagged “showcases the intersectionality between police brutality, mass shootings, violence within systemically oppressed communities, and the United States’ usage of guns.”

Additionally, Flare’s Thursday, March 31 show at the recordBar with UBI from CES Cru will also serve as a fund- and awareness raiser for Change The Ref. Details on that show can be found here.

If Amira Wang has a new video and single, you can be assured of two things:

1) It’s going be a fucking jam.
2) It’ll have the most confidently forthright lyrics you’ve heard in a minute.

Loaded with dancing, a drumline, a killer verse from Pinky Lache, and Amira’s bold delivery, the video for”Gimmie” is everything you could want, all in just a little over two minutes. Watch it, hit repeat, then repeat again. It’s just that damned good.

Quis Wright, aka Lawrence rapper Cuee, went back and re-recorded a new version of the 2018 track, “Shook,” and made a video which shows just how much the musician has going for them. Who do you know that can toss a medicine ball back-and-forth or run on a treadmill while still being able to deliver a solid hip-hop performance? That’s training, right there, kids. The MvMix visuals really convey the energy of this perennial crowd-pleaser, as well.

Speaking of revisiting old material, KC rockers Radkey teamed up with skate shoe company Vans to create a music video for the No Strange Cats track, “P.A.W.” Originally released in 2019, the song is about redlining, a topic sadly still very relevant in Missouri right now. The video, per the band, looks to “challenge racial and social discrimination, shift perspectives, and spark a conversation.” More information on Vans’ creative expression as a tool for change initiative can be found here.

Are you a local band or musician with a new music video to share? Email nicholas.spacek@gmail.com