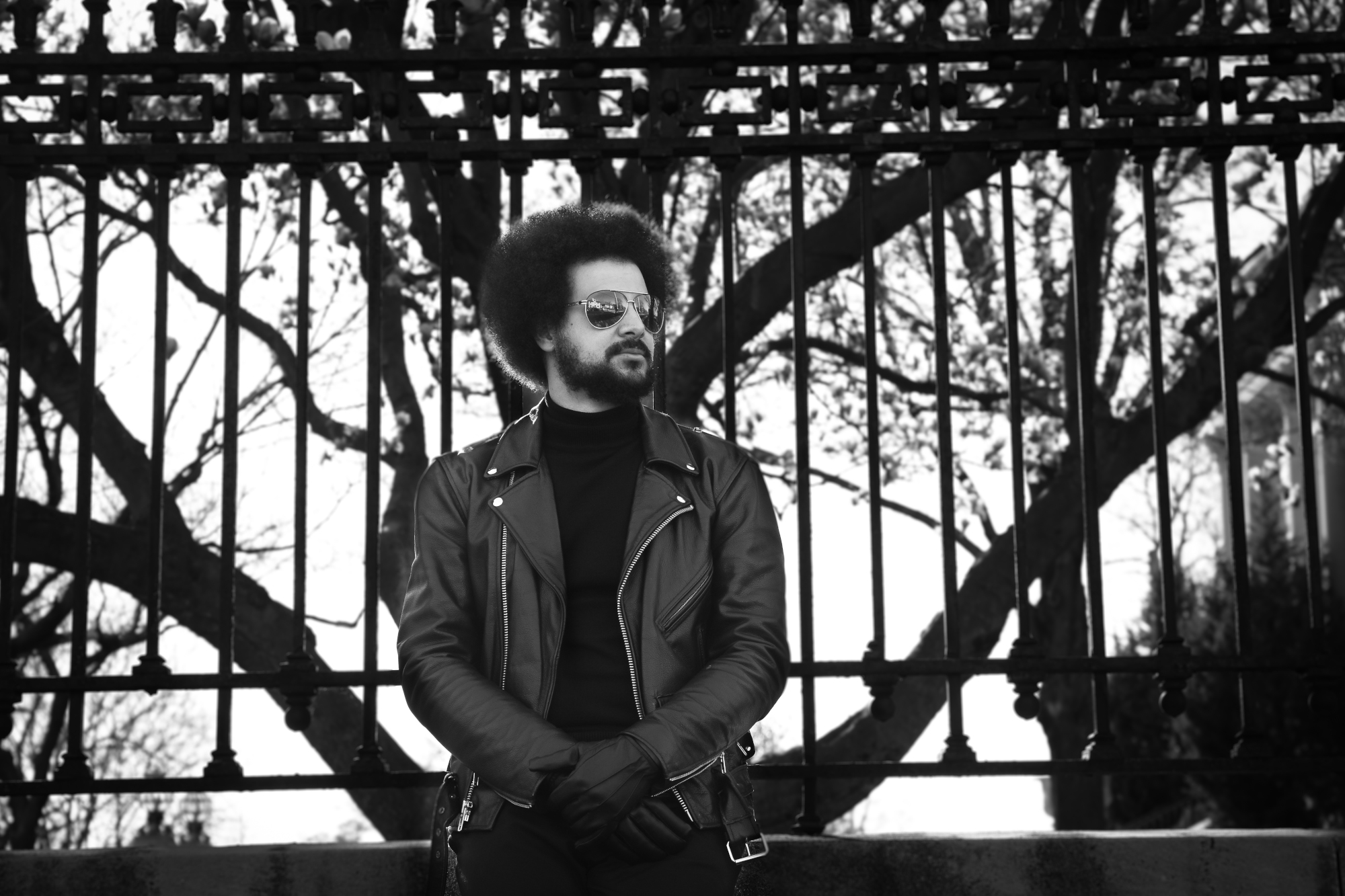 As rapper Flare Tha Rebel notes when we speak by phone at the end of June, his new four-track EP, The Revolution Will Not Be Hashtagged, “clearly draws inspiration from Gil Scott-Heron’s single, ‘The Revolution Will Not Be Televised.’” It’s a bold move, updating a classic song with such a strong message, but as he notes, you can’t help but be struck by the power in the song.

“When you listen to it today, it is dated yet timeless at the same time, you know?” Flare posits. “The pop culture references that he had in that original song may not be as relevant today, but the essence of the song is very relevant, right? His call to action to us to say that change will not just be handed to us, will not just be delivered to us–we have to go out and do something about it.”

As Flare continues, he thinks that Scott-Heron’s song is still relevant, in that Americans are addicted to consumerism and ready-made products, to the point that we’re at risk of feeling that social change will be delivered to us on TV or Netflix on Instagram.

“In fact, we have to go out in the community and do something about it,” says the rapper. “I was motivated to take that essence and create a modern-day interpretation of that song, but then also have the new title, “The Revolution Will Not Be Hashtagged,” be a moniker for the EP ’cause the other songs on there aligns with racial and social justice.”

However, there’s still a lot of nervousness that comes with updating a classic like this.

“I think some people might hear it and be like, ‘There’s no point of ever touching that song,’ and I gotta respect that,” says Flare. “At the same time, I feel that, when you are an artist and you can empower and motivate, it’s kind of like picking up the torch.” 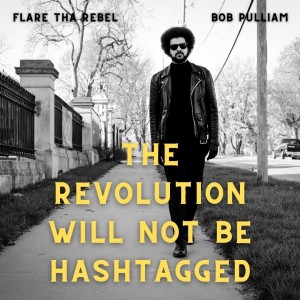 The entirety of The Revolution Will Not Be Hashtagged EP carries through on that sense of empowering and motivating the listeners. “Different Ships,” especially, interweaves a series of quotes from people by whom the rapper has been motivated, drawing its title from a quote from Dr. Martin Luther King Jr., “We may have all come on different ships, but we’re in the same boat now.” As Flare puts it, “That’s a call for unity amongst the Black community, but it’s also showcasing the struggles that we’ve had in our shared experience.”

“I’m motivated by my ancestors,” states Flare emphatically. “I’m motivated by the revolutionaries and civil rights activists that have come before me and I’m motivated by the ones that exist today. I’m learning from them and when I’m creating art, I’m interweaving what I’ve learned from them into what I’m addressing. It was a way to create a lyrical pro-Black narrative that I felt was very relevant.”

To that end, Flare is releasing merchandise to tie in with the EP’s release which will benefit The BlocKC, a community organization which “focuses on Sustaining and Retaining Black men in education.”

“This isn’t a release to be preachy or tell people what to do as much as it’s also to encourage and amplify the action that’s taking place right now,” Flare explains. “There are a lot of people that are in the streets and getting very involved. The Bloc is a nonprofit I’ve gotten involved with and been very motivated by because they work to develop and retain more Black men as educators.”

As Flare explains, in our country Black men are being mistreated, demonized, killed, and not given the same structures that they need to be successful.

“We have to pull together ourselves as a community, but something like the Bloc is very education-focused and that’s something that I’m very passionate about. I can’t just talk about it. I got to walk the walk and, if I can use art to promote and raise funds for nonprofits and social justice causes that are making difference on the front lines, then that’s what I want to do.”

The end result of all of this is that The Revolution Will Not Be Hashtagged is a very powerful collection of songs, not just because of the strength in the lyrics and in Flare’s delivery, but also with a lot of empathy. The rapper isn’t attempting to shame anyone so much as he’s addressing sense of being overwhelmed by these things and understanding of how that can be for folks.

“You can’t do this without being empathetic, in my opinion,” Flare concurs. “I might be bringing up topics that are hard for people to swallow, but I hope I do so in a way that’s still motivating. Music is supposed to make you feel an emotion and hopefully, the emotion that people feel from this music is motivation to make a change, to make a stand, or–at the very least–to educate themselves about the realities of our country.”

The Revolution Will Not Be Hashtagged is out now.

Nation of Language's Aidan Noell looks onto their musical horizon