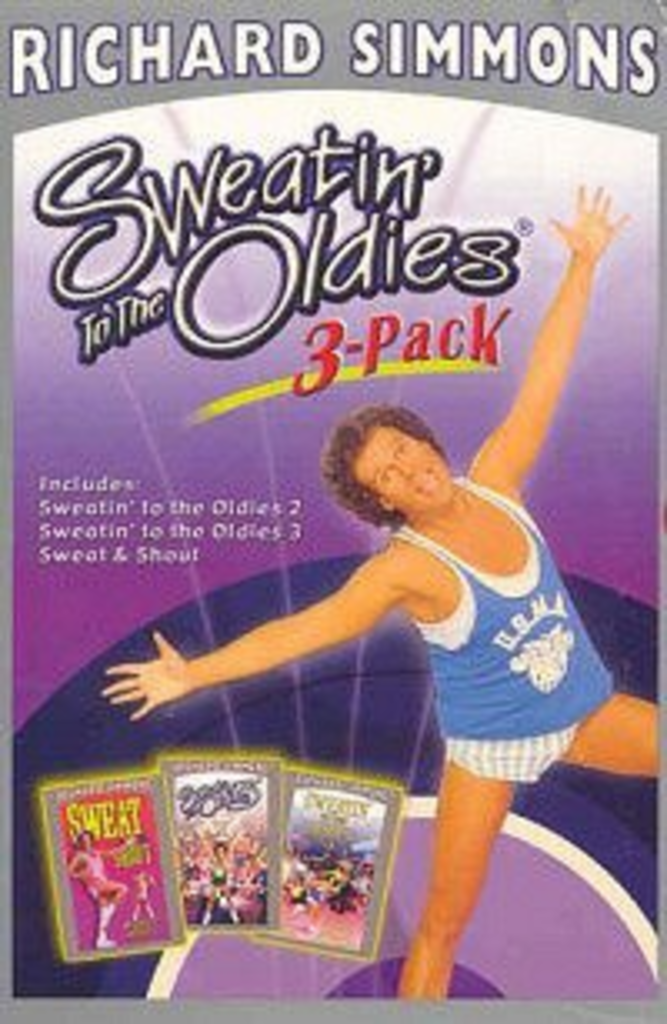 It is not this blog’s place to question the Kansas City, Missouri, Health Department. But citing a cook for being overly sweaty seems like entering a very gray area.

Cooks perspire a ton. Like, buckets worth. Especially those working a grill, a fryer or some other hot station. While improved ventilation systems have helped a little, it’s still a sweaty job and a reason many chefs don’t come out to greet guests more often.

But one of the 17 violations received by the Texas Tom’s at 5401 Blue Parkway was because of a “cook sweating profusely from face due to no air conditioning and cook was not wearing any kind of hair restraint.”

The inspector wrote it up as a violation of code 2-401.11 which is for “discharges from the eyes, nose, and mouth.” It’s most common invoked for cooks blowing their noses or picking their noses, not sweating.

That said, there were 16 other violations, including a grease-trap back-up, cigarettes in the bathroom, mold in a freezer and employees storing their medicine next to food. The restaurant is closed until the health department completes a re-inspection. And all other cooks better keep those foreheads cool, lest they be deemed too moisturous.
Categories: Dining, Food & Drink
Tags: health inspections, sweat, Texas Tom’s, violations
Support Us