Texas toast should be kicked back to the Lone Star State 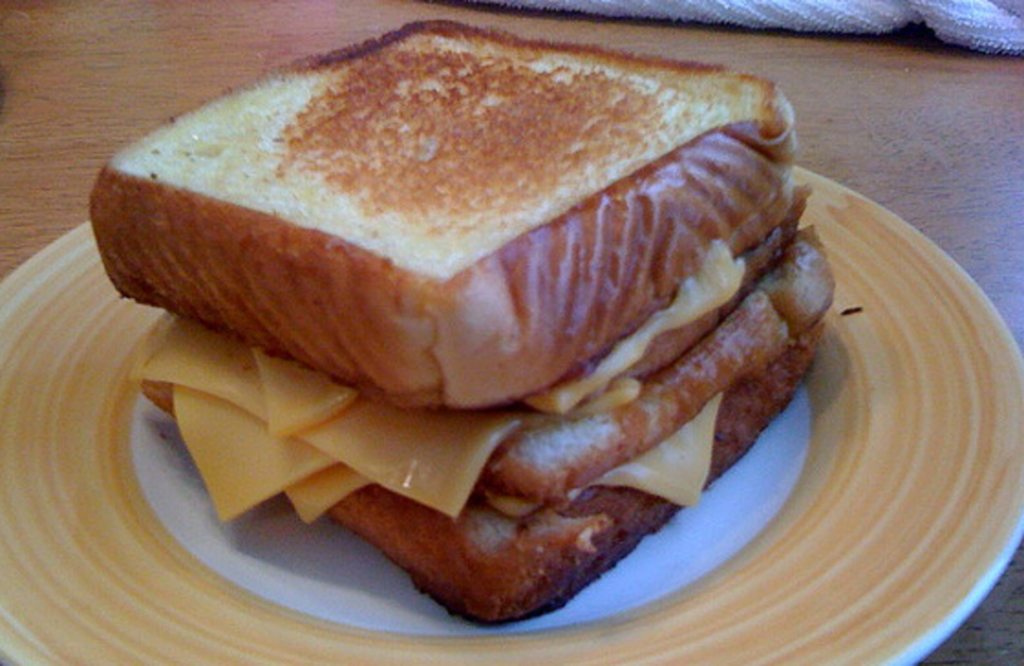 I’ll start with a confession. I’ve never had Texas toast in Texas. And maybe that’s why I don’t understand the phenomenon of double-thick slices of buttered or margarine-d bread that plagues menus across Kansas City. I always suspect that the Wonder Bread on steroids is simply hiding a dodgy ingredient — limp bacon, frozen burger patties — like a mammoth offensive line obscuring a shifty, diminutive running back.

Texas toast is a scourge – a doughy weight throwing off the entire meat-to-bun ratio of otherwise respectable sandwiches. But what about the Dead Texan at Swagger, some of you may cry through a chewy mouthful of the yeasty loaf. That grilled cheese-cheeseburger mash-up would be just as fine with thick slices of sourdough or potato bread. Texas toast is as adept as soaking up booze in one’s system as an egg batter for French toast, but that doesn’t mean we have to settle for the carb equivalent of a spatula. Especially in a town that does bread as well as Kansas City.

If you think you’ve got a sandwich that can shift my carb biases, I’m all for it. Until then, I’ll root for the day when we can be free from the yoke of fat-fingered bakers.