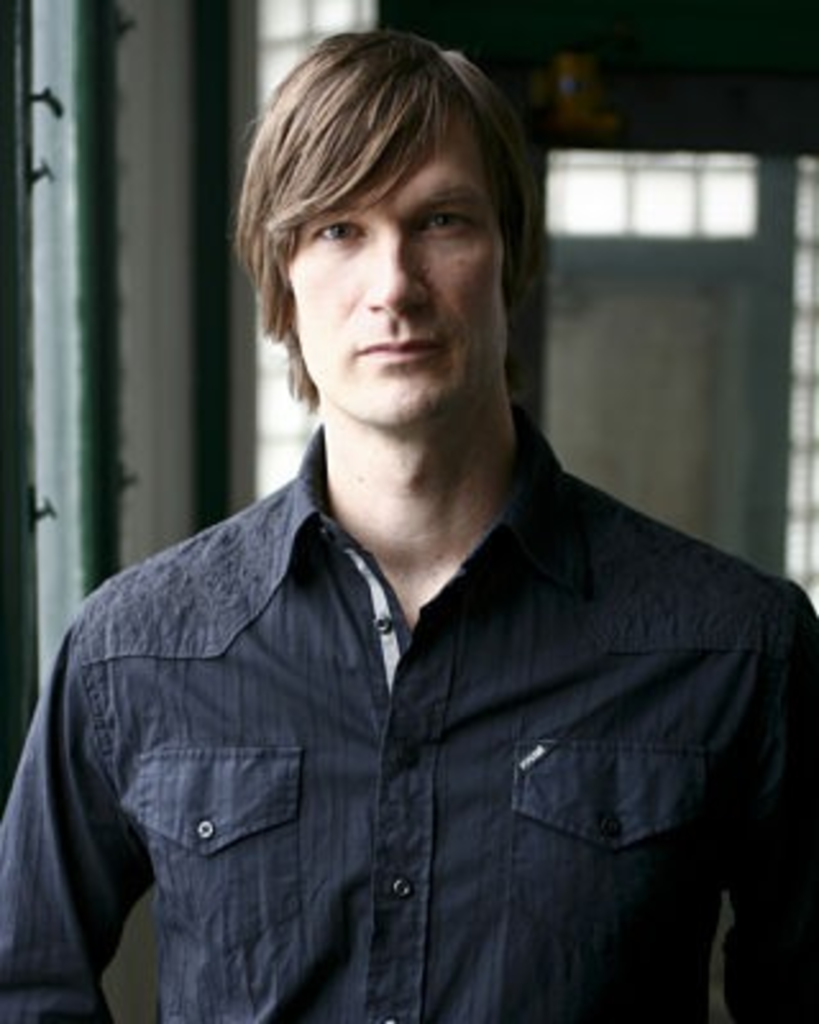 American Catastrophe guitarist Terrence Moore is stepping out solo tonight at the Brick to play some of his own songs, including “Slow Poke” an ode to a gunslinger who’s gotten slow on the draw and should probably hang it up. I like that — it’s cool when a song contains a character who stays in your head long after the melody’s gone. (In this case, it helps if you grew up watching Westerns.)

Though he might clop me one for saying this, Moore has a voice that sounds quite a bit like Matt Berninger of the National. Hey, I worship the National, so I got only love for that. Listen to more solo Moore at myspace.com/terrencemooremusic. And just to be clear: he is still with AmCat.

Moore’s playing as part of the Brick’s new BYOB (Book Your Own Band) showcase, so it’s free and starts early, 8 p.m. Also on the bill: the band (of) Tree, Konnor Ervin of the ACB’s and Lax Luxury.