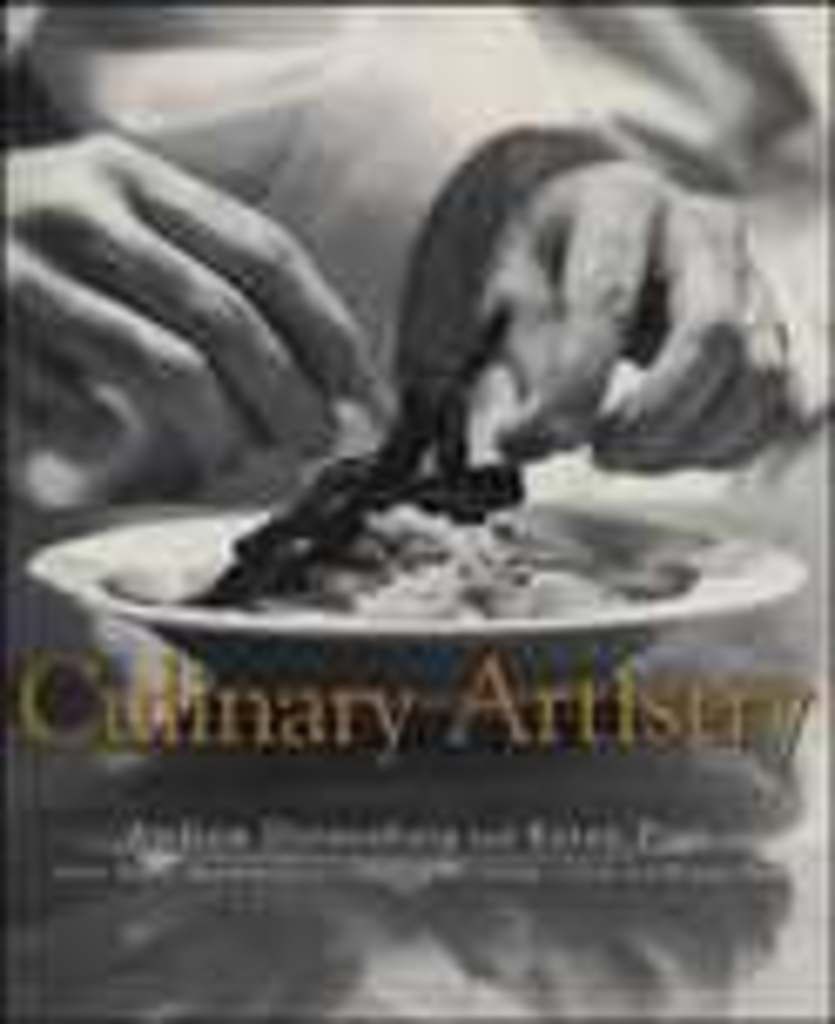 This past Saturday, Kansas City’s venerable Temple Slug — which was this town’s Hippie Central when it opened four decades ago — celebrated its 40th anniversary, mostly with genteel cups of tea at owner Bob Gamer’s newest venture right next door: The Teahouse & Coffeepot.

I always wondered where the name Temple Slug derived. An album from the late 1960s? A brand of Indian incense?

After all, when the shop opened in April 1970, it happily sold the period’s groovy accoutrements: incense, cards, candles. Gamer’s stepson, Keith Buchanan, who created the teahouse, likes to clarify that when it opened, Temple Slug was not a head shop. The now-illicit paraphenalia like bongs, rolling papers and pipes came six months after the opening, and now, it’s been years since Temple Slug sold that material.

The shop’s name dates back to the late 1960s, when Gamer heard about a group of idealistic young people in San Francisco who planned to open a flea market in an old vacant trolley station with a big domed roof. Since it never opened, Gamer took the name for his own fledgling business in Kansas City.

Temple Slug is now best-known for futons and decorative items. And if Keith Buchanan has his way, Temple Slug’s new tea house will create an even more compelling reason to drive around the block — both businesses are on a one-way stretch of Jefferson Street which can be a pain-in-the-ass to find — in the neighborhood just south of Westport and north of the Country Club Plaza.