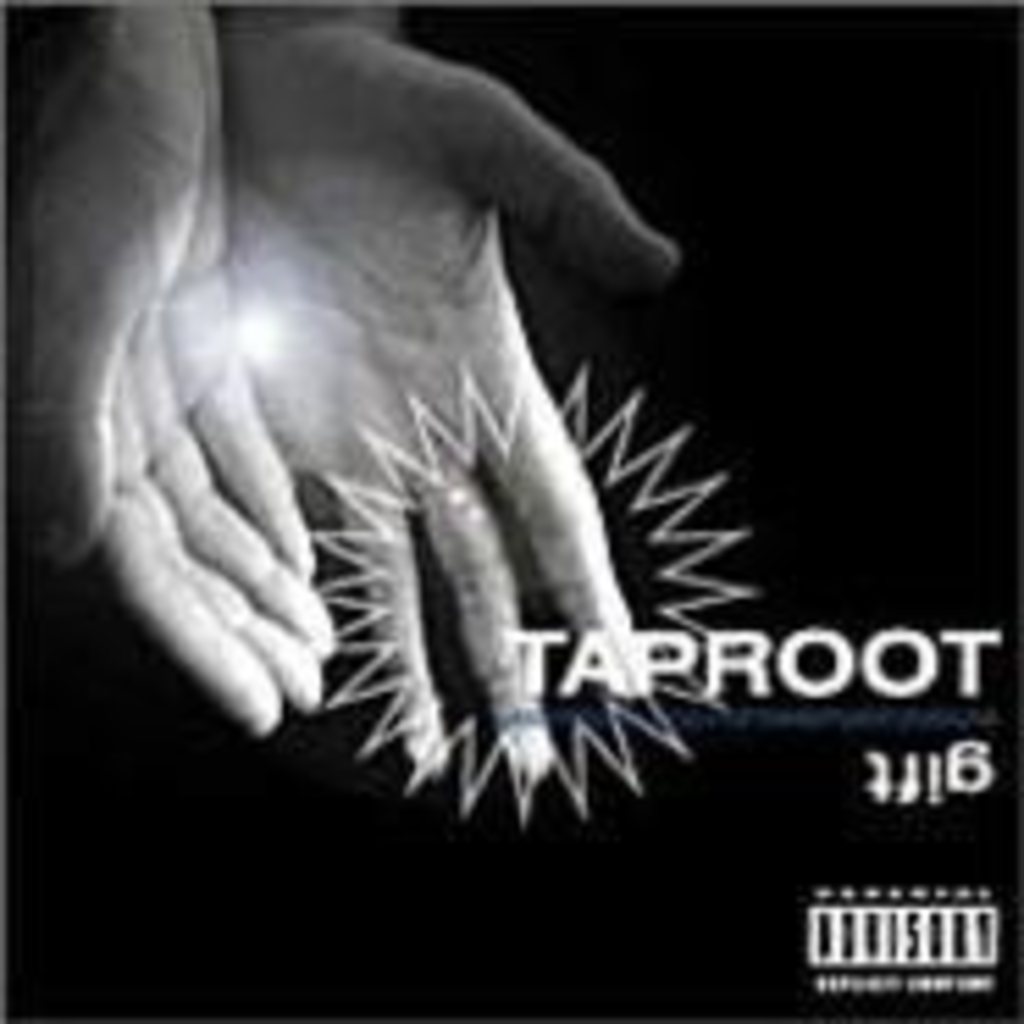 It says something about the hard-rock scene that when a band refrains from sexist and/or homophobic lyrics, it’s more of a unique selling point than a given. (At this point, I’m still hopeful enough to think it wouldn’t be a sales hindrance.) But the members of Taproot seem to be nice enough guys. Unlike similarly hyped newcomers Glassjaw, they don’t mar their debut with disappointing misogyny. Heck, “Now” is a charming attempt at a nü-metal love song.

The band also deserves props for its taste in heroes. The work of the Deftones, Helmet, Tool, and early Fugazi seems to have served as the blueprint, with the best elements of Korn and Pantera scattered here and there. Unfortunately, Taproot never rises above its influences. The rhythm section is sharp, the guitars are appropriately heavy, and lead singer Stephen Richard has adequate range, especially on the first two tracks, “Smile” and “Again & Again.” However, his voice can get annoying at times, and the the band members are so busy trying to be heavy that they haven’t figured out how to write hooks. It doesn’t help that Richard’s solemn warnings to listeners about how much it sucks when friends turn on you (the album’s none-too-subtle underlying theme) make the album so serious that Gift can’t provide the cheap thrills of, say, Limp Bizkit at its goofiest. Speaking of that band, cynics can’t help but wonder about the intentions of a band that used a feud with Fred Durst to gain column inches nationwide for a debut that otherwise wouldn’t attract attention outside of www.pimprockpalace.com circles.

Overall, there are better bands in the current heavy climate. (See the above list of influences.) But many groups are a lot, lot worse, and Taproot seems to care so damn much about its music that it’s kind of endearing. Perhaps after a few years on the road, a good producer, and a newfound willingness to take more risks, Taproot could become a leader of the scene. Until then, it’ll make a great opening act for those who call the shots.