Summit Grill in Waldo is ready to open, maybe Monday 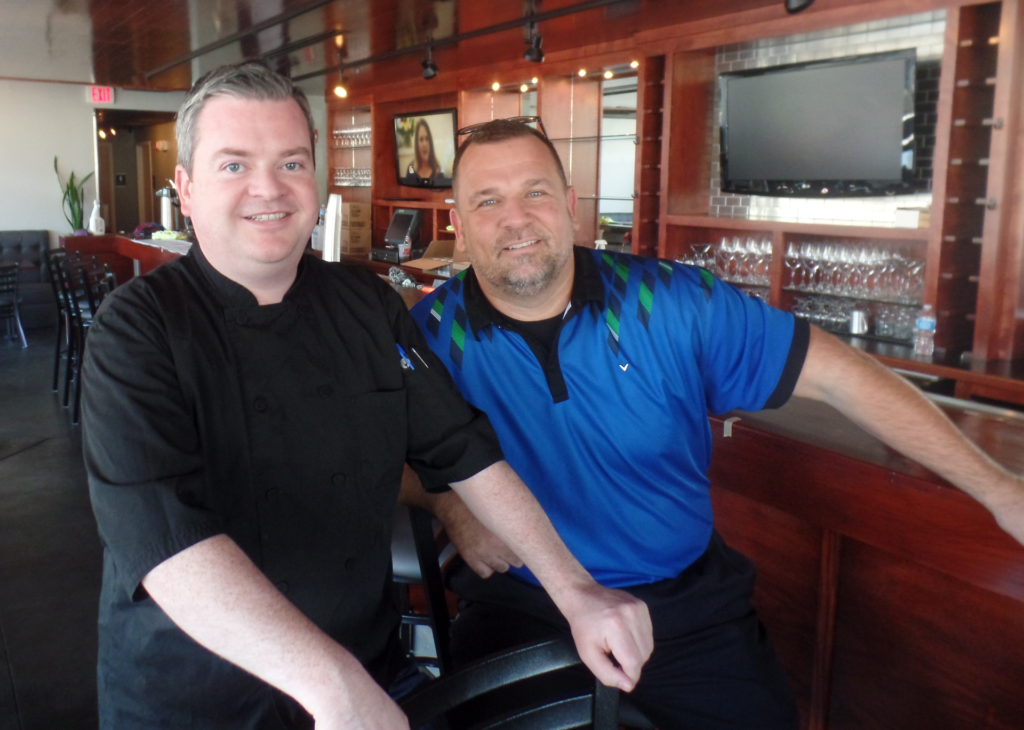 Hey, don’t blame Andy Lock and chef Domhnall Molloy for taking so long to open the new Summit Grill in Waldo. These two entrepreneurs, former McCormick & Schmick’s employees who branched out on their own two years ago and turned the former Rumors Steakhouse in Lee’s Summit into the first Summit Grill & Bar, are ready to open their doors. The staff has been hired and trained, the kitchen is fully stocked, and the bartenders are poised to start pouring drinks. That is, once the liquor license is in hand and the booze is delivered and positioned on the glass shelves at 500 West 75th Street.

Until a month ago, this was the address of the two-year-old Remedy Food + Drink, a cafe and saloon with the best intentions but a revolving door for chefs. Unsurprisingly, the cuisine was so inconsistent that you never knew if the menu served on Saturday would be the same menu offered on the following Wednesday. That doesn’t seem likely to be a problem with the new Summit Grill, tentatively set to open next Monday at 3 p.m.

“I’m the co-owner,” says Domhnall Molloy, “and I’ll be in the kitchen almost every day.”

It’s a very small kitchen, but in test runs, Molloy already has it running like a well-oiled machine. In fact, everything about the Waldo Summit Grill is smaller than the Lee’s Summit location. The dining room of the original restaurant seats 350 patrons; the Waldo venue seats 130, including the bar.

Molloy and Lock liked the feel of the space and figured that they could make a success out of a location that foiled two previous tenants. Molloy lives a block away from the restaurant, so he’ll be a constant presence in the building (Lock is going to focus on the Lee’s Summit location), and they’re bringing most of the best-selling dishes — including prime rib on the weekends — from Lee’s Summit  to Waldo.

That will include a brunch menu on Saturday and Sunday mornings and a late-night happy-hour menu.

There have been significant cosmetic changes made to the space, including banquette seating. “We’ve replaced, cleaned and fixed everything in the dining room,” Lock says.