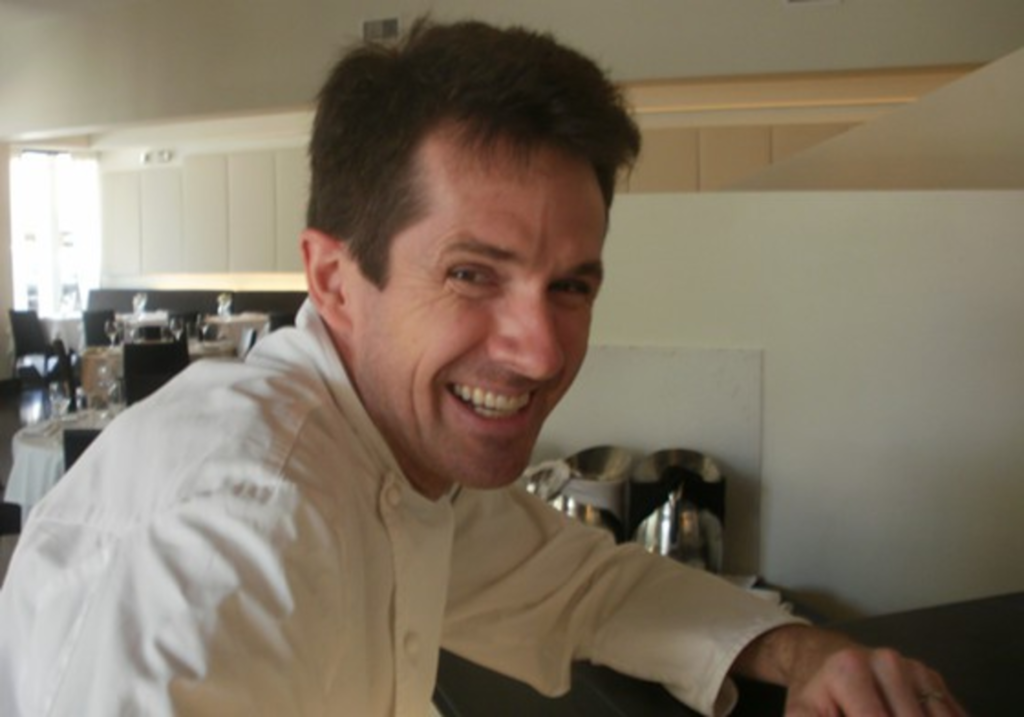 There are a few reservations left for this Sunday’s pig roast at Story restaurant at 3931 West 69th Terrace in the Prairie Village Shopping Center. The $10 dinner – roasted pig tacos with traditional garnishes and Santa Maria pinquito beans – celebrates the first anniversary of the upscale neighborhood restaurant created by chef Carl Thorne-Thomsen and his wife, Susan, in a former retail storefront.

Carl Thorne-Thomsen, the former creative-writing student who shifted his attention to culinary pursuits, says the first year was – unsurprisingly – a learning curve, especially in the day-to-day requirements and front-of-the-house operations of a restaurant. “My wife wasn’t going to be involved in the restaurant initially,” Thorne-Thomsen says. “We have two small children. But I learned quickly how difficult staffing was going to be and the front-of-the-house management. Susan had to step in for a while to help me. Things that involve a lot of time – payroll and paying bills – were taking me out of the kitchen.”

There’s been a fair amount of turnover since the restaurant opened: The original general manager is gone and several kitchen staffers. That’s not unusual in a new restaurant. Thorne-Thomsen says 80 percent of the restaurant’s original serving staff is still working in the dining room.