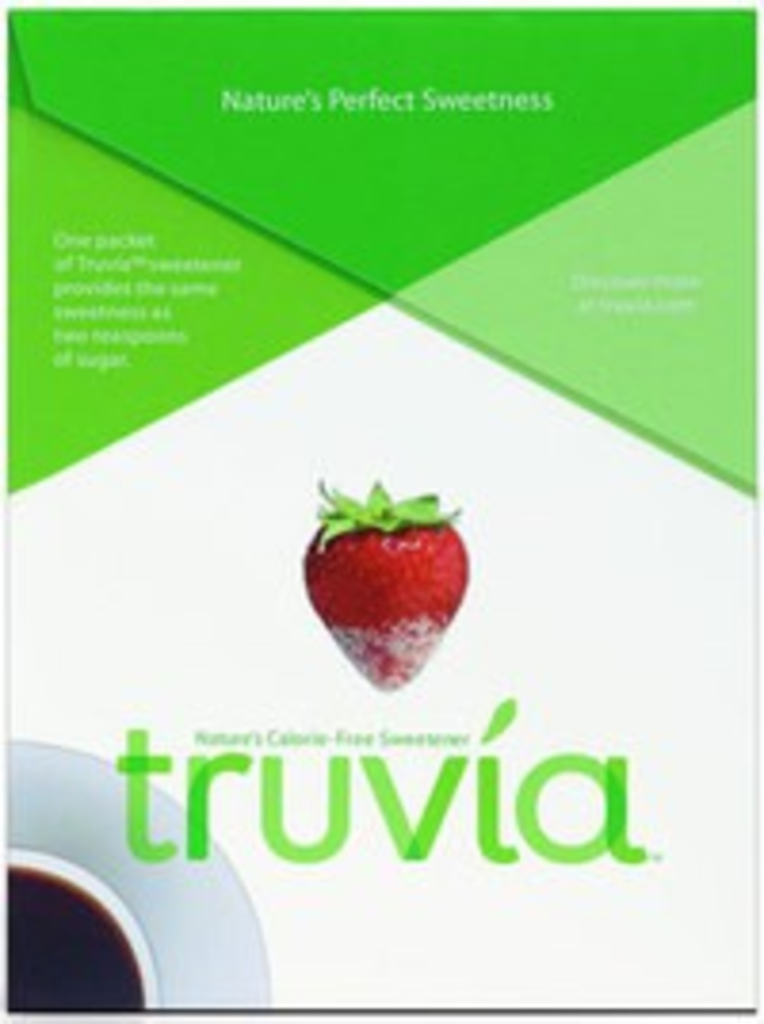 I don’t want to boast, but a couple of times I’ve noted the upcoming domination of non-caloric stevia.

Stevia is a naturally occurring (at least in Paraguay) herb that’s incredibly sweet and may or may not be slightly mutagenic at high doses.

The FDA has been stalling on releasing a report on whether stevia is safe. Yesterday, though, Coca-Cola announced it was releasing a stevia-based drink this week, before the FDA ruling.

Coke is using stevia in its Odwalla line of drinks and fruit smoothies. Don’t expect stevia in soft drinks for a while, because it has a slight licorice flavor in natural form — that licorice flavor gets lost among very sweet fruits but is irksome in highly-tuned-to-taste-like-normal diet drinks. Also, because it’s a natural plant, stevia has to be harvested and there may not be enough for the soft drink market.