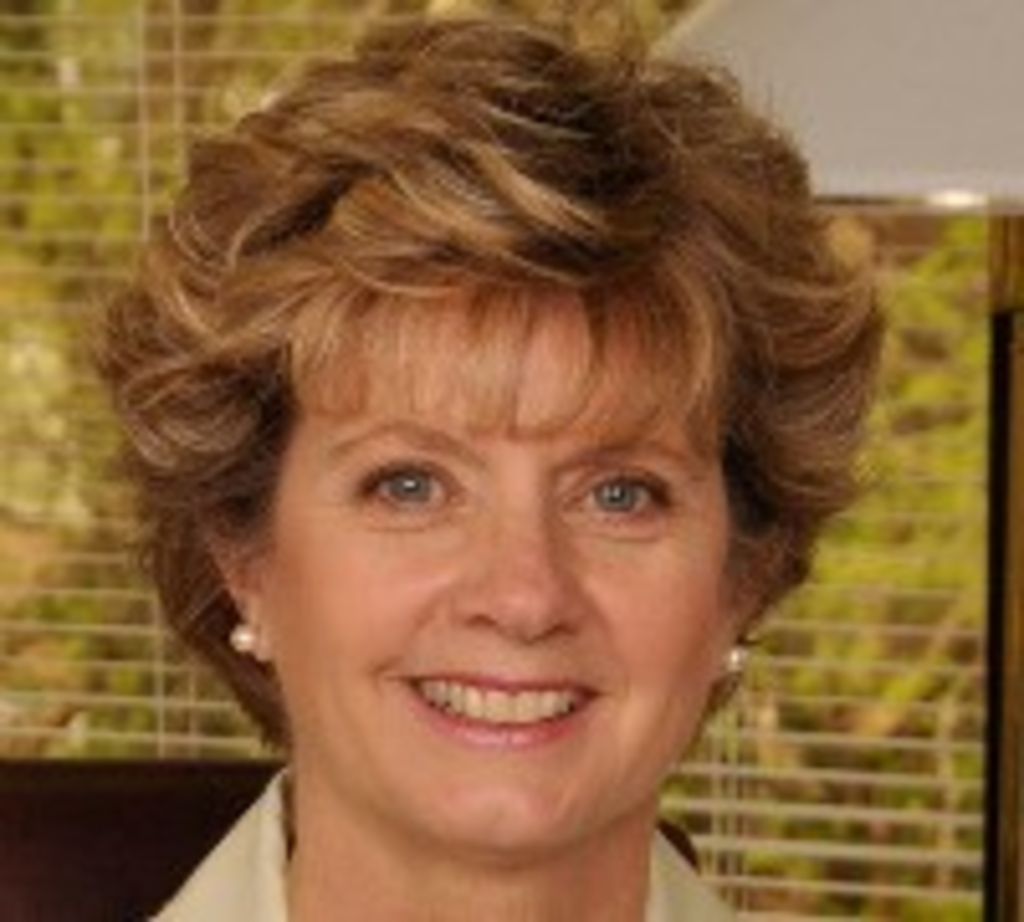 Moore’s campaign manager Matt Sinovic is being sued by J&K Holdings for breach of contract in Johnson County District Court over a five-month lease he signed on June 4 as “campaign manager, Friends of Stephene Moore.”

The lawsuit was filed August 25, claiming Sinovic bailed on what was supposed to be a campaign headquarters at 9300 West 87th Street in Overland Park around June 17. However, Sinovic tells The Pitch that the campaign had good reason for taking off.