Starbucks trying not to be Starbucks anymore 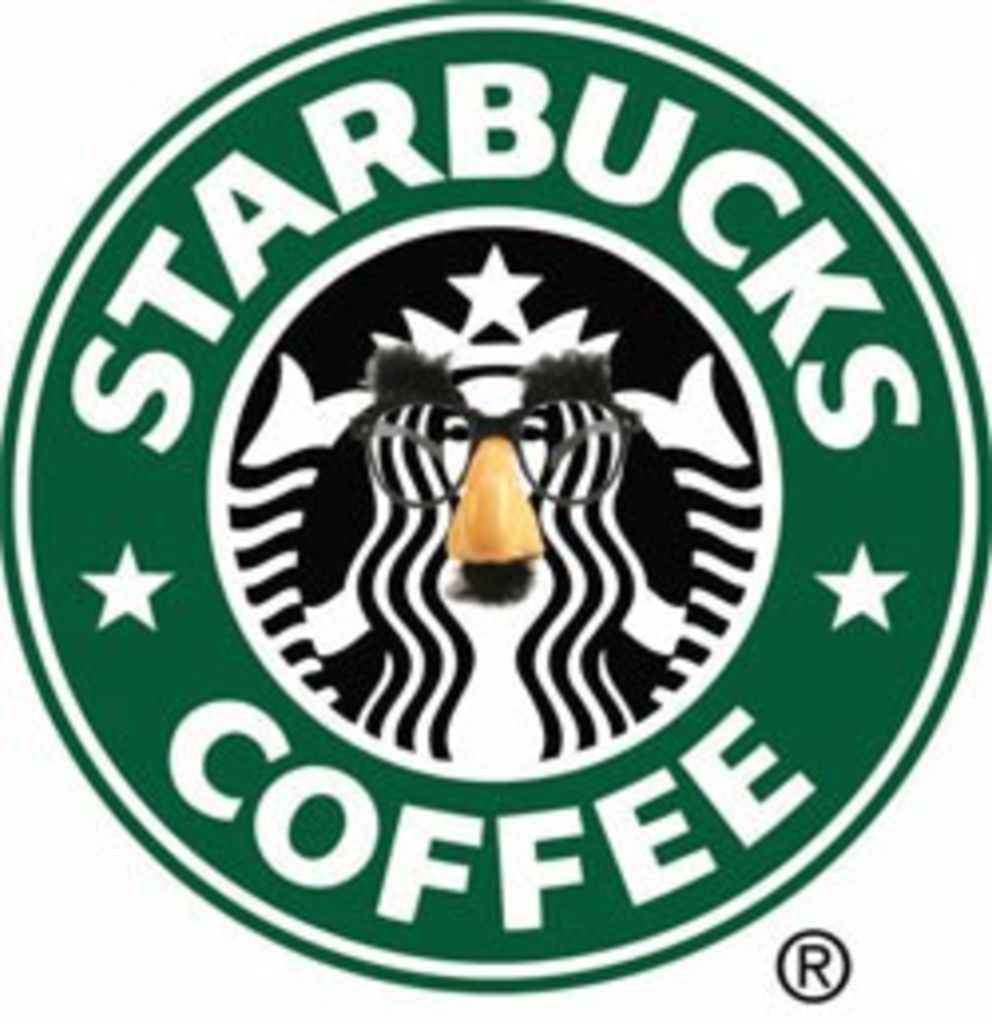 What does it say about Starbucks that the company’s closing stores, only to reopen them under a different name? It says that despite an expensive ad campaign and lowering prices, Starbucks is still struggling to shake its pre-recession image.

The new non-Starbucks Starbucks will not only feature different names but also wine, beer, poetry readings and, most importantly for coffee drinkers, real manual espresso makers instead of the automatic push systems the company has been so criticized for. The new stores are supposed to be designed after more traditional European coffee houses.

Starbucks is trying these new stores — each one named after its neighborhood — on a trial basis in the Seattle area, but could move the concept to other markets.

As might be expected, actual neighborhood coffee stores in Seattle aren’t big fans of the idea, especially since it turns out Starbucks is blatantly copying them. The Seattle Times spoke to two small coffee store owners who said that corporate Starbucks workers were openly spying on them:

employees kept crowding into his 300-square-foot store to look around… During the third group’s visit, Simsch let them know what he thought. “I said, ‘If you want to buy something that’s great, but just to

From opening 1,000 new stores per year to blatantly searching for tips from tiny coffee stores, Starbucks has certainly fallen a long way.