Stacey Abrams produced documentary All In: The Fight for Democracy spotlights the weaponization of voter suppression 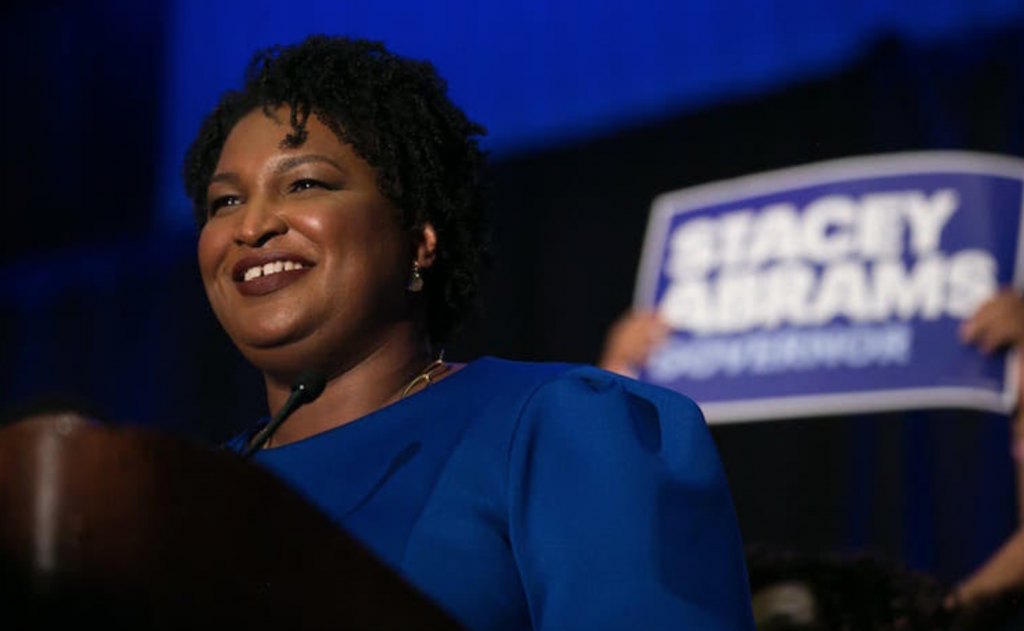 A new documentary from Amazon Studios shines a light on the centuries-long issues of voter suppression in America—from our founding to the newly insidious tactics of the last few years.

In anticipation of the 2020 presidential election, All In: The Fight for Democracy interweaves personal experiences with current activism and historical insight to expose a problem that has corrupted our democracy.

Abrams, the former Minority Leader of the Georgia House of Representatives, offers an insider’s look into laws and barriers to voting. The documentary pulls on the experience of her wildly contested loss to Brian Kemp in 2018 for the role of governor, and how we’re looking down the barrel of similar situations this November.

Directed by Academy Award-nominated and Emmy-winning filmmaker Liz Garbus and Oscar-nominated and Emmy-nominated filmmaker Lisa Corté, the production tackles an important failure of our electoral system, and those who seek to undermine America for their own personal gain. Unfortunately, the doc pulls too many punches to serve as much more than a normie introduction to an issue that needs a much more powerful hammer home.

Kansas embarrassment Mike Pompeo’s disbanded voter fraud commission that found nothing, after Trump was mad about 3 million “illegal votes” doesn’t come into play. The recent waves of dismantling the post office and attacking mail-in voting don’t make the cut. Hell, the film doesn’t even go into the most egregious violations that occurred in Abrams’ own campaign—including Kemp warehousing functional voting machines while there was a machine shortage.

There are powerful moments of personal engagement with our political machine, including stories from Abrams’ youth of being denied access to an event at the governor’s mansion due to the color of her skin. But they memorable parts are few and far between, and what lies in the middle is a surface level reading of themes explored better in other docs this season. Nothing wrong or misguided, just lacking the fire that would inspire change. Perhaps a documentary on Abrams not made by Abrams would have served all the parties involved better.

All In: The Fight for Democracy opens in select theaters on Wednesday, September 9th. It will be available on Amazon Prime Video on September 18th. Rated PG-13 with a running time of 102 minutes. Additional Information can be found at this website: https://www.allinforvoting.com