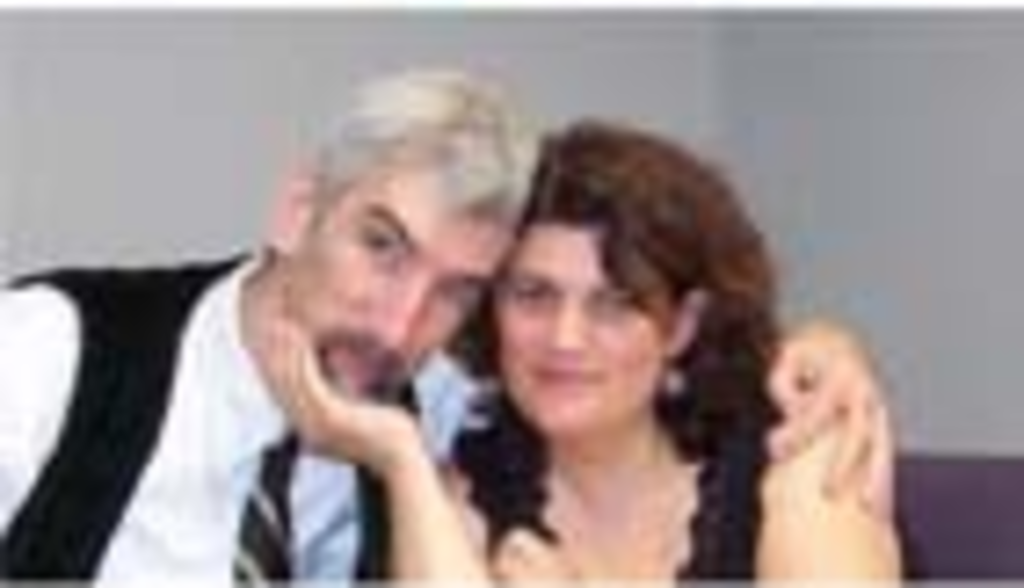 First lady/freak show Gloria Squitiro is an equal-opportunity offender. She says dumb things to Asians, too.

An unreported nugget from Joe Miller‘s recent deposition is his assertion that Squitiro once said, “You no like,” to Joan Pu, a Chinese-born policy analyst who works in the office of Mayor Mark Funkhouser.

Miller worked on the Funkhouser campaign and served as the mayor’s communications director until last month. Miller, a former Pitch staff writer, was deposed by an attorney for Ruth Bates, a former Funkhouser aide who filed a suit accusing Funkhouser, Squitiro and the city of creating a hostile work environment.

Miller went on to say in his deposition that Squitiro’s comment to Pu may have been “just an innocent slip.” For Pu, English is a second language, and Miller said that, for reasons he can’t explain, “there’s tendency to sort of want to say things the same way” in conversations with Pu.

At the same time, Miller said he “was really taken aback” by Squitiro’s remark and “worried for Gloria.” Pu did not say anything in response, according to Miller.