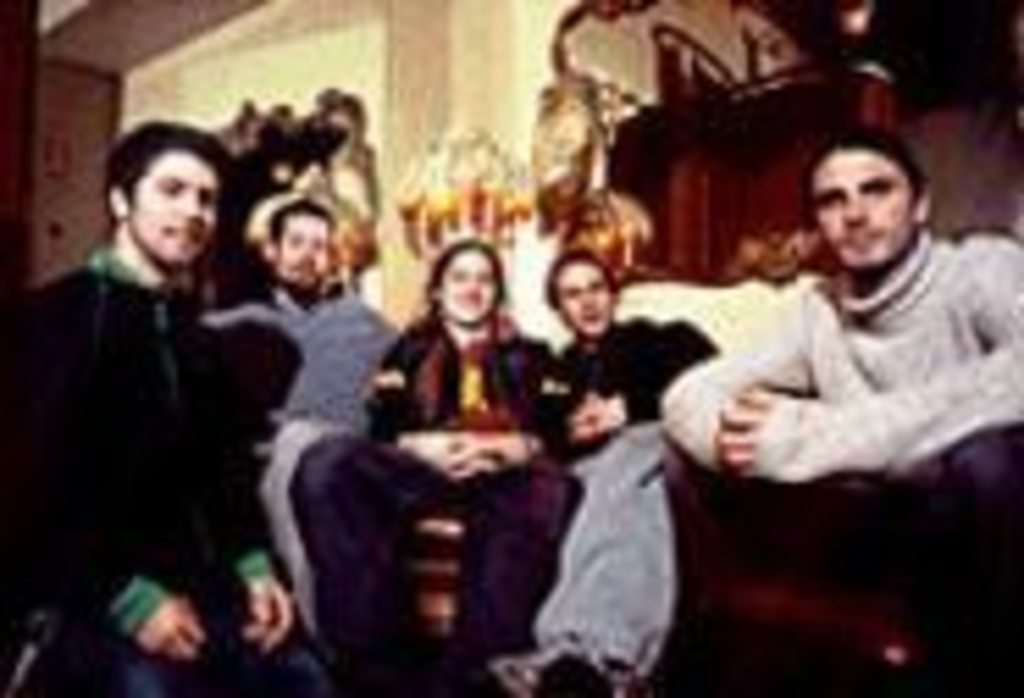 Thank the late Ken Kesey, his Merry Pranksters and a ragged bunch of musical novices by the name of the Grateful Dead for attempting to transform the mundane into the mystical. “Can YOU pass the Acid Test?” taunted the handbills and posters plastered about San Francisco in the waning days of 1965. They were a direct dare to concertgoers, informing them that they were no longer expected to be just an audience but instead active participants in a visceral assault on the senses. Fast-forward 38 years, take away the vats of spiked Kool-Aid and meet the members of fellow Bay-area band Sound Tribe Sector Nine, happily fulfilling their duty as the jolly minstrels of a new millennium. The artistic experience, not pharmaceuticals, is at the center of this circle; STS9 seeks to weave intricate tapestries of light and sound through each show. The music is a daring montage of psychedelic funk-rock, dance and house electronica emanating from live bodies. It’s the result of one quintet’s spiritual quest for unity, the kind rarely seen outside the jazz idiom. With no frontman and no vocals, it’s pure freedom set to a dance beat.